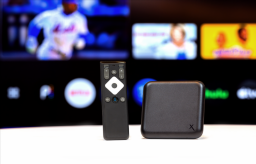 Comcast and Charter, the top two cable TV operators in the U.S., are forming a streaming joint venture based on Comcast’s popular Xfinity Flex devices.

The 50-50 partnership will make the service available as 4K connected devices and smart-TVs sold in national retail stores as well as directly through Charter and Comcast. It will be a licensing arrangement for Flex, which is now in nearly 4 million households after its launch in 2017.

Comcast is also contributing Xumo, the free, ad-supported streaming service it acquired in 2020, to the joint venture as well as its recently established retail business for XClass TVs. Charter is putting in $900 million, paid in installments over several years and will begin offering the Flex-based streaming services starting in 2023.

Streaming offerings featured in the joint venture will include Peacock, the service launched in 2020 by Comcast’s NBCUniversal, as well as Xumo.

XClass TVs, which launched last year via a partnership with Walmart, will expand to more retail sellers and possibly as a direct-purchase item through Comcast and Charter.

“We’re thrilled to partner with Charter to bring this platform and its award-winning experience to millions of new customers. These products are all designed to make search and discovery across live, on-demand and streaming video seamless and incredibly simple for consumers,” Comcast Cable CEO Dave Watson said. “This partnership uniquely brings together more than a decade of technical innovation, national scale and new opportunities to monetize our combined investment.”

Charter CEO Tom Rutledge said the new venture “will bring a full-featured operating platform, new devices, and smart TVs with a robust app store providing a more streamlined and aggregated experience for the customer.” The exec added that the goal of forming the team-up in an evolving marketplace is to “compete at scale with established national platforms.” The Flex offer will join Charter’s existing menu of options for the Spectrum TV app, which is available via many distribution points.

The closing of the joint venture is subject to customary closing conditions. This joint venture does not involve the broadband or cable video businesses of either Comcast or Charter which will remain independent.

Justin Lin Exiting As Director Of ‘Fast X’ Days Into Production, Will Remain As Producer 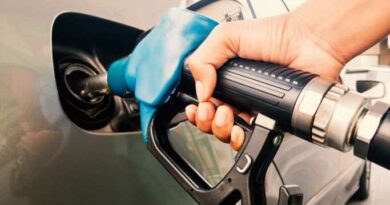 Gas Surges Above $3 in These 13 States 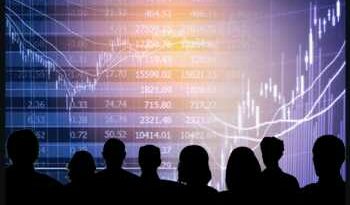 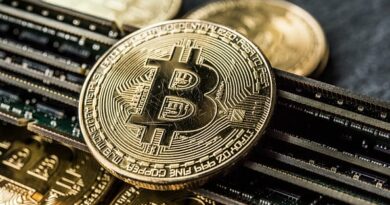 Crypto selling is an opportunity, two traders say. What they would be buying