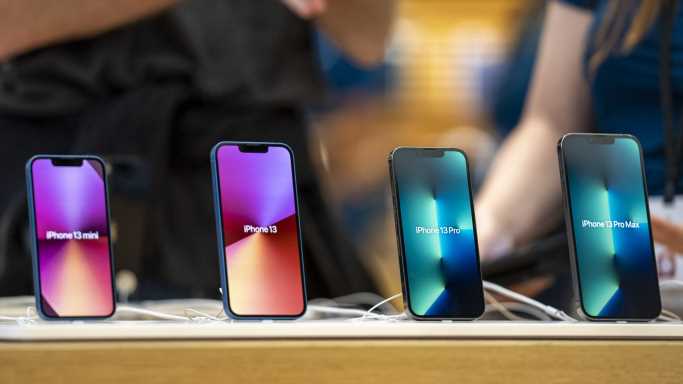 Between the time markets closed on Tuesday and before they opened again Wednesday morning, more than 600 U.S.-listed firms will have reported quarterly results. Here is a roundup of the stocks we have looked at that reported results.

Microsoft beat estimates for both profits and revenues. The company expects Azure sales growth to be two points lower in the current quarter. Shares traded up more than 5% early Wednesday.

Visa also beat estimates for top-line and bottom-line results. Payment volume growth was “strong” relative to pre-pandemic levels. Shares were up about 5.6% in premarket trading.

General Motors beat analysts’ consensus profit estimate but missed on earnings. GM expects chip deliveries to continue improving and said it has a goal to build 400,000 electric vehicles in North America over this year and next, while building EV capacity to 1 million vehicles by the end of 2025. Shares traded up about 3.2%.

Chipotle Mexican Grill also beat on both profit and revenue estimates. Digital sales rose to 42% of all first-quarter revenue. Shares traded up 3.6% in Wednesday’s premarket.

Enphase Energy reported better-than-expected results, with profits more than 14% higher than estimates and revenue beating by about 1.7%. The company also raised second-quarter guidance. The stock traded up 9.5%.

Texas Instruments beat on profit and revenue estimates but lowered guidance, citing reduced demand in China due to the COVID-19 lockdowns. Shares traded down about 2.8%.

QuantumScape missed the consensus estimate for the quarterly loss. The company had no revenue. Shares traded up about 1.6%.

Before markets opened Wednesday morning, Boeing, General Dynamics, Kraft Heinz, Spotify, Teck Resources and T-Mobile were to report quarterly. We shall have summaries of these reports in a later story.

After markets close Wednesday, seven firms we have covered in our previews will report results: Ford, Meta Platforms, PayPal and Qualcomm, as well as Altria, Las Vegas Sands and Sirius XM.

Companies reporting before Thursday’s opening bell will include Caterpillar, Peabody Energy and Southwest Airlines, as well as Comcast, McDonald’s and Twitter. 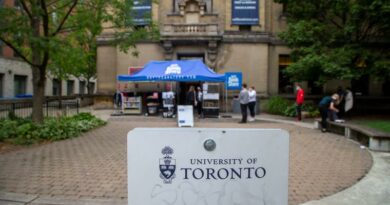 University of Toronto to divest all fossil fuel investments