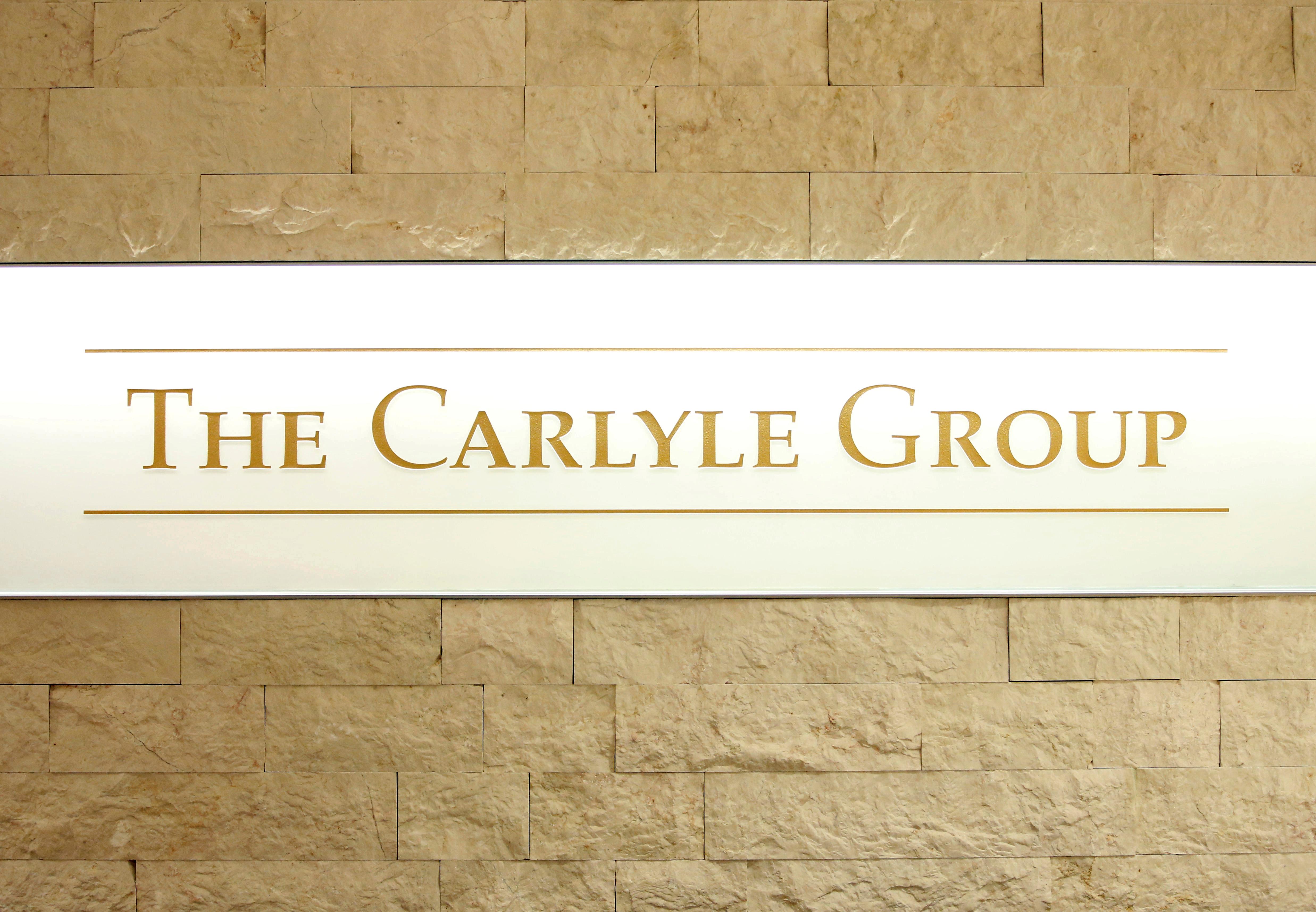 Golden Goose, owned by private equity fund Carlyle (CG.O), makes luxury sneakers priced at roughly 400 euros ($440) a pair and is being sold as part of an auction process led by Bank of America.

The Venice-based firm, founded in 2000 by designers Francesca Rinaldo and Alessandro Gallo, is valued at up to 1.4 billion euros and has drawn interest from financial investors and some U.S. fashion groups, the sources said.

Owner Carlyle has invited a small group of bidders to submit non-binding offers in mid December – the first step of an auction which is expected to wrap up early next year, the sources said.

Carlyle, which also owns fashion brand Twin Set, wants to ensure the new investor will be able to grow the business despite a poor outlook for luxury companies given the trade war between the United States and China and unrest in Hong Kong causing a slowdown in consumer spending, one of the sources said.

The Washington-based buyout fund aims to receive offers valuing Golden Goose at no less than 1.2 billion euros, representing a multiple of 15 times its core earnings of roughly 80 million euros, a second source said.

Dr Martens owner Permira is seen as a strong contender for the asset given its expertise with luxury brands including Valentino and Hugo Boss which used to be part of its investment portfolio, several sources said.

London-based Permira faces competition from rival investor Advent and a handful of industry players including apparel giant VF Corporation which controls North face, Eastpak, Timberland and Vans among other brands, another source said.

Two other U.S. conglomerates, PVH Corp (PVH.N) and Tapestry (TPR.N), may also decide to enter the bidding race, a fourth source said, cautioning that no deal was certain.

PVH owns Calvin Klein and Tommy Hilfiger while Tapestry is better known for being the owner of Coach and Kate Spade.

Permira declined to comment while Advent, VF Corporation, PVH Corp and Tapestry were not immediately available for comment.

Carlyle bought Golden Goose in 2017 from mid-market investment firm Ergon Capital and went on shaking up its management team and ramping up its presence in the United States and Asia with flagship stores in New York, Tokyo and Beijing.

Led by Chief Executive Silvio Campara, Golden Goose has also expanded its portfolio to include clothing and accessories with a focus on leather goods.

Wall Street Fixates on a College Side Project Tracking Robinhood

Coronavirus: VW prepares to close factories due to spread of infection

Study: Jobs where people tend to be the most sleep deprived and the least

Bitso Hits 1M Users as Crypto Adoption Spikes in Latin America
We and our partners use cookies on this site to improve our service, perform analytics, personalize advertising, measure advertising performance, and remember website preferences.Ok