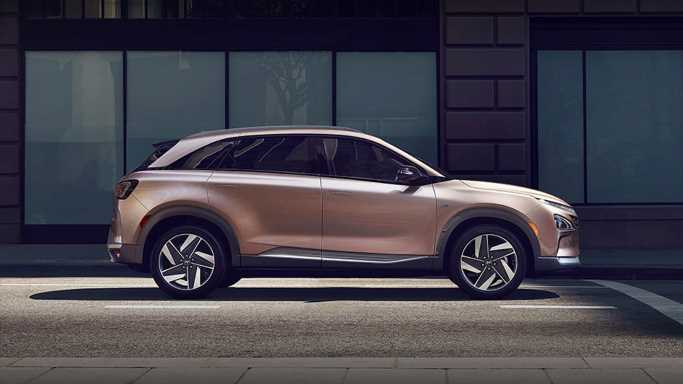 After markets closed on Wednesday, hydrogen fuel cell maker Plug Power Inc. (NASDAQ: PLUG) announced its intention to form a strategic partnership with South Korea’s SK Group that is intended to become a joint venture by 2022. SK Group has made a definitive commitment to make a $1.5 billion investment in Plug Power with the goal of accelerating hydrogen as an alternative energy source in Asian markets.

Among SK Group’s holdings, the best known is SK Hynix, the world’s second-largest maker of computer memory chips and the third-largest semiconductor maker in the world. SK Group is the third-largest conglomerate (by revenue) in South Korea. With 2019 revenue of $86.2 billion, it trails only Samsung and Hyundai.

In mid-March, Plug Power stock traded at around $2.50 a share. By early June the stock price had doubled, and by early July it had doubled again to more than $10. Shares closed at $35 on Wednesday and traded up more than 32% Thursday morning to $46.69, a new 52-week high.

The company’s share price rise began when investors began to pay more attention to hydrogen fuel cells as an alternative to battery-powered vehicles. Plug Power completed two acquisitions in late June, one a merchant producer of hydrogen and the other a hydrogen generator maker. In early July, the company was one of seven featured in our review of high-growth alternative energy stocks.

The consensus price target on Plug Power stock is just $28.18. The company, which was founded in 1997, pays no dividend.