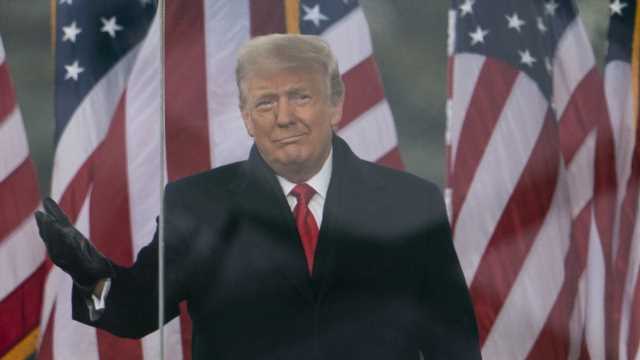 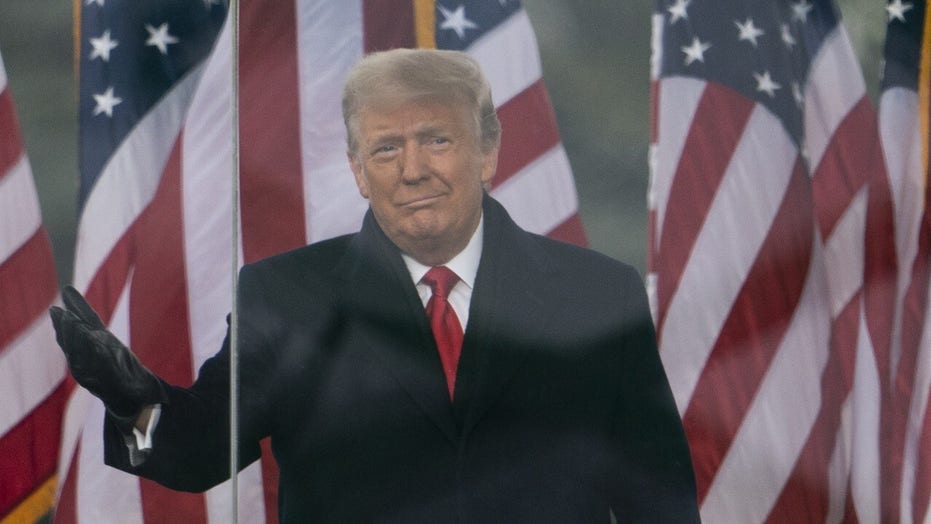 "You have to be very careful with this. When you start to remove presidents by what you perceive as a mental disability, it is a standard that can easily be abused," the George Washington University Law professor told "Fox & Friends."

"This is about constitutional faults, not character faults," Turley explained. "And it's very dangerous if you start to say, 'Well, I just view him as unstable' unless you've got very strong ground."

Several Democratic representatives have mentioned invoking the 25th Amendment, which would enable Vice President Mike Pence to become acting president if he and a majority of the Cabinet declare that Trump is unable to execute his presidential duties.

While Trump could be removed by the 25th Amendment, Turley said it is "extremely unlikely" and noted the president could object and lead to an 8-day process period, which "would effectively remove him within a couple of days of leaving office … and that's assuming you have the merits." 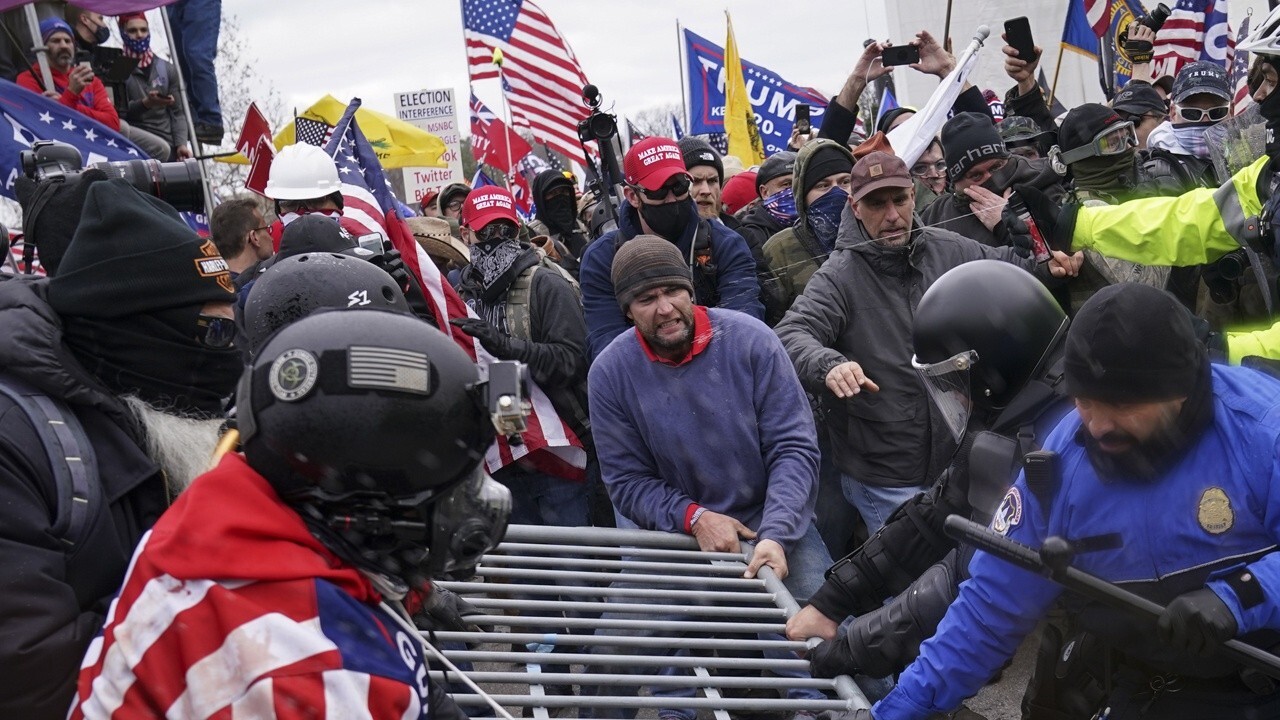 Rep. Jennifer Wexton, D-Va., called on Trump's Cabinet to remove him via the 25th Amendment or through impeachment.

"The President has been encouraging these domestic terrorists since before the election," Wexton tweeted. "He could have stopped them at any moment, but instead he whipped them into a frenzy and sicced them on the Capitol. The Cabinet must remove him today or the House must impeach."

"Tonight, I am requesting VP Pence invoke the 25th Amendment and begin the process of assuming the duties from President Trump who has shown his incapacity to serve," Rep. Madeleine Dean, D-Pa., tweeted.

Rep. Jared Huffman, D-Calif., told a reporter, "I am in favor of that, of the 25th Amendment, and of any path to accountability for the sedition this man has clearly orchestrated."

Can you vote for Brexit Party? See where 294 candidates will be standing – list in full