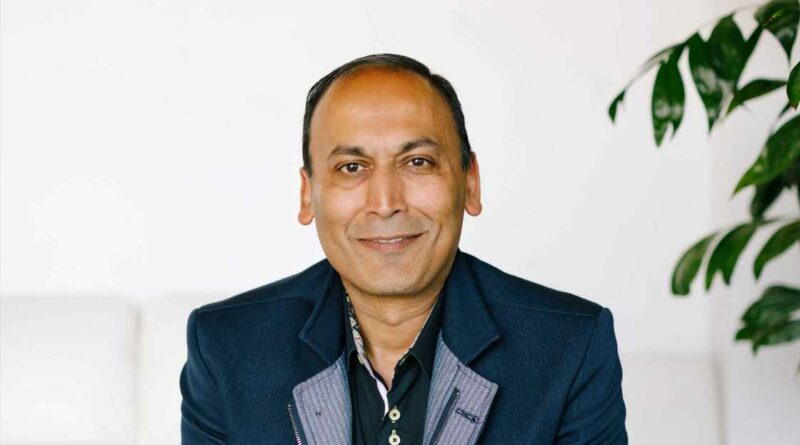 Investors clearly want a piece of the billions of dollars locked away in consumers’ closets — and the newly public Poshmark Inc.

Shares of the social selling company shot up more than 130 percent to $96.65 shortly after their introduction on the Nasdaq stock exchange Thursday morning under the “POSH” ticker.

That gave Poshmark a market capitalization of $7.1 billion, putting the nine-year-old company ahead of many fashion stalwarts, including Macy’s Inc. (with a market cap of $4.3 billion), Nordstrom Inc. ($5.8 billion), Columbia Sportswear Co. ($6.3 billion) and Michael Kors-parent Capri Holdings ($6.7 billion).

The Redwood City, Calif.-based firm priced its IPO at $42 a share — above its initial range of $35 to $39 a share — raising $277 million with a chance to raise more money if underwriters exercise their options to buy stock.

Led by cofounder, president and chief executive officer Manish Chandra, the company plans to use the funds to increase its financial flexibility, a goal that is also accomplished by now having an openly traded stock that can act as its own kind of currency.

Poshmark, like The RealReal, is among the companies reworking the fashion industry with an eco spin by helping consumers both access more secondhand looks and to make money with styles already in their closets. The company has 4.5 million active sellers and 6.2 million active buyers, driving revenues up 28 percent to $192.8 million for the first months of the year.

Now Chandra has a public platform to take his disruption to the next level — expect more of his signature step-by-step approach.

In a letter to investors filed with the company’s IPO registration, Chandra noted: “As an engineer, I approached the challenge of reimagining retail’s future by developing a blueprint. It centered on three must-haves: 1) social, to make shopping fun and human again, 2) sustainable, both socially and environmentally, and 3) data- and technology-driven, to make it simple and easy for anyone to discover, shop, buy, and sell.”

Poshmark surely has the resources now to be a much bigger part of that future.

Trump says U.S. will remain open as UK imposes coronavirus restrictions: 'We're not going to be doing that'