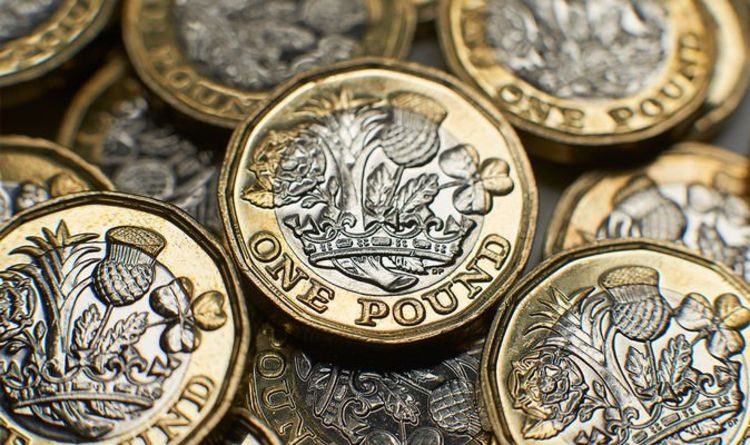 Pound drops sharply against the Euro before slight recovery

Trades aimed at insuring against a sterling plunge against the dollar have jumped sharply in the last two weeks. The bets against the UK’s currency have hit their highest level since March 2021.

Traders fear stagflation, where prices and wages rise but economic growth remains sluggish, will worsen in the UK.

The currency market has been hit by petrol shortages, which have seen the UK’s fuel stations forced to close throughout the end of September.

Bets against the pound have increased because of a surge in energy prices and high rates of inflation.

The Bank of England has signalled inflation is now likely to peak above four percent this winter.

The pound hit a 2021 low against the dollar at the end of September.

It is currently worth $1.36, but is expected to slip further back.

Investors’ expectations for pound volatility in the coming months also spiked during October, hitting the highest level since spring.

Kit Juckes, chief currency strategist at Societe Generale, told The Telegraph, the pound is the “easiest sell in the market” due to current market conditions and supply chain problems.

He said: “We’ve lost the opportunity for a stronger pound because of all these supply chain issues, because when we add it all up it will have had an impact on the economy for sure.

“We were the easiest sell in the market [in the last few weeks] because that was exactly the point where we had all these concerns about supply chains.

“If the euro makes a further break to the downside, the pound will probably fall at least as fast.

“That’s mostly a stronger dollar story, it’s just that sterling is an easier story to sell to some people.”

Derek Halpenny, head of research for global markets at MUFG, also told the outlet: “The pound’s failure to strengthen on the back of higher UK rates likely reflects in part concern UK inflation pressures could prove more troublesome than elsewhere and erode the relative value of the pound.”

He noted the pound tends to underperform when markets are rocky and investors cautious.

“Those supply side concerns have been more evident recently in the UK.”

Andrew Bailey, Bank of England Governor, told the bank’s Monetary Policy Committee the Pound advanced against the majority of its peers at the start of the new week.

He said he was “concerned” about above target inflation and that the Bank had “got to prevent the thing from becoming permanently embedded”.

By raising interest rates the Bank would cool any domestically generated inflation, thereby protecting savings and putting a lid on inflation expectations. 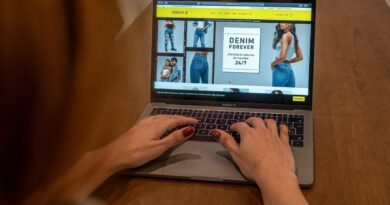 Online Sales Ignite in Corners of World Late to the Revolution 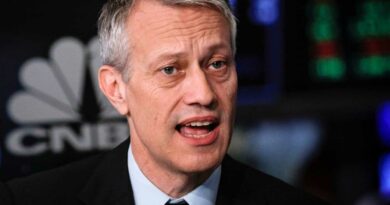 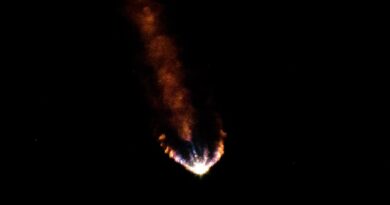