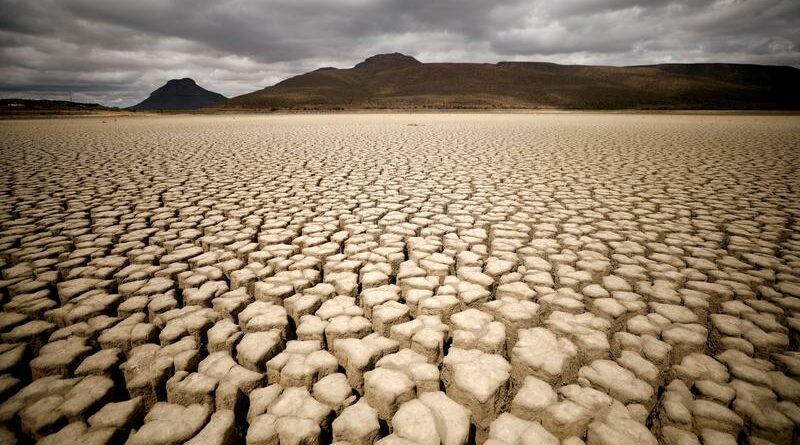 BELGRADE (Reuters) – Developing nations and the head of the United Nations on Monday demanded a fairer global distribution of COVID-19 vaccines and more funding from rich countries to help poorer ones adapt to a hotter world.

At a meeting to mark the 60th anniversary of the Non-Aligned Movement (NAM), founder member Ghana hit out at global powers for failing to share vaccines equitably, suggesting poor nations were at the mercy of powerful states hoarding supplies.

“We are observers of a global power play and are subject to the benevolence of powerful countries who give out their hoarded (vaccine) supplies at their own pace,” Ghanaian President Nana Akufo-Addo told the meeting in Belgrade.

U.N. Secretary-General Antonio Guterres urged wealthy nations to allocate half of the funds they provide to developing nations to tackle climate change to the job of helping those countries to adapt and survive in a warming world.

“Fifty percent of all climate finance provided by developed countries and multilateral development banks should be dedicated to adaptation, to resilience,” Guterres said in a video message at the opening of a two-day meeting.

Wealthy nations are under increasing pressure to deliver on an unmet pledge, made in 2009, to send $100 billion a year to help finance an adequate response by developing countries to rising global temperatures as the world prepares for COP26.

Of the finance being channelled by wealthy countries to help poorer nations manage climate change, adaptation has normally accounted for only about 20%, averaging about $30 billion per year in 2017-18.

Most of the rest has been spent on reducing climate-heating emissions, such as by adopting renewable energy.

Guterres warned rich economies to ramp up efforts to help developing countries in a struggle against “biodiversity loss, pollution and climate change.”

He also called on the Group of 20 rich nations to do more to help vaccinate the planet against the new coronavirus.

The NAM, which was opposed to membership in Cold War-era military and political blocs, was formed in 1961 in Belgrade, the then capital of the now-defunct Yugoslavia, by leaders of India, Yugoslavia, Egypt, Ghana and Indonesia.

It is now comprised of 120 countries and has 29 observers, including Russia and China.

Serbia, which is a legal successor to the former Yugoslavia, and which is seeking to join the European Union, is an observer at the NAM.

Dubai Airport plane crash – what happened and how many people were killed?