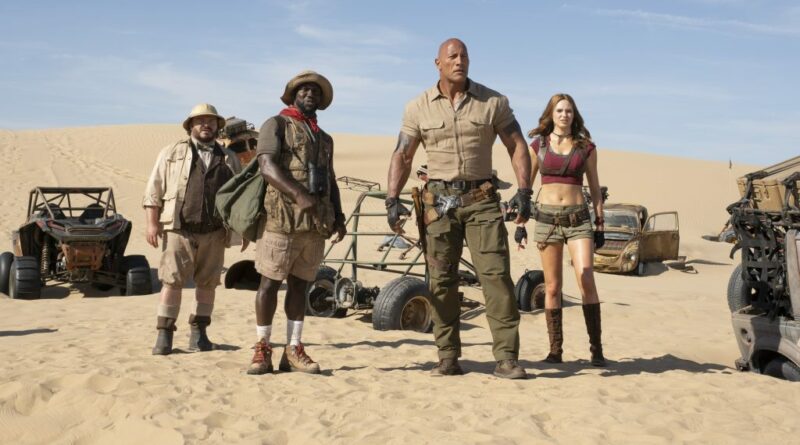 EXCLUSIVE: Radar Pictures, the TV and film production company behind the Jumanji franchise and Amazon’s Wheel of Time series, is expanding into the video game sphere with a new partnership. Radar will join with LevelN4XT to form Radar-N4XT, focused on developing new IP for video games and adapting existing game IP for television and film.

The Radar-N4XT joint effort will create transmedia exposure to build audiences for game properties with its varied expertise in film/television, branding, fashion, music, and live entertainment. With a slate of dynamic original and established IP, Radar-N4XT will create a new way to create, game, and entertain through the power of transmedia convergence.

Radar Pictures founder Ted Field said, “By partnering from the inception stage with video game creators we believe we can create a better fit among all verticals from the right kind of initial IP.“

Enthusiasm for the collaboration was echoed by LevelN4XT co-founder Marcus Ticotin, who said, “This group of leaders from virtually every aspect of IP creation is uniquely poised to partner with game companies and expand their IP across a broad range of verticals. It is a pioneering and exciting direction for the entire entertainment industry.”

The new team will be made up of Radar Pictures’ Field, development executive Anthony Tringali, Head of Development Michael Napoliello and LevelN4XT, whose members include Marcus Ticotin (co-founder and CEO of Abandon Entertainment), Evany Chang (co-founder of OG Esports), Ciarra Pardo (former CCO of Fenty), Imad Izemrane (co-founder and president of Spring Place) and Keith Abell (former board member of The Shooting Gallery). 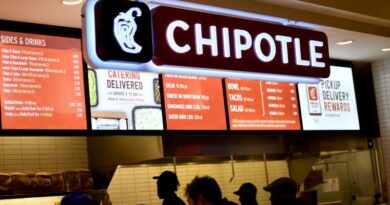