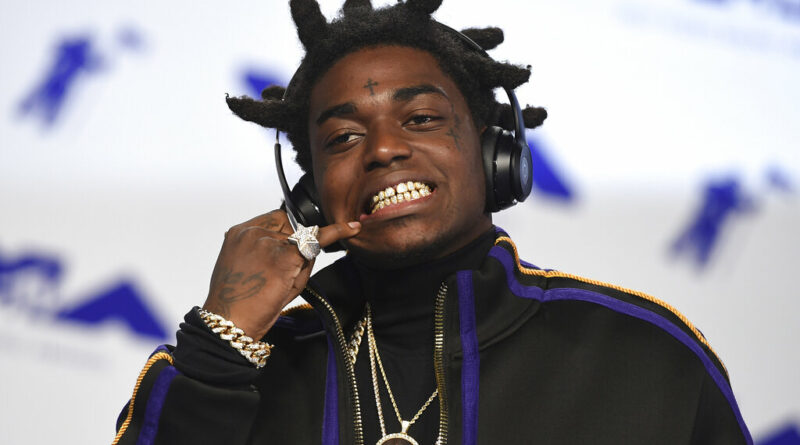 South Florida police had a Kodak moment on Saturday. That’s because rapper Kodak Black was arrested by them on a trespassing charge that day, authorities said.

The Broward Sheriff’s Office said Black was taken into custody in Pompano Beach early Saturday morning, according to the South Florida SunSentinel.

Investigators did not immediately release details about what prompted the arrest. Pompano Beach is Black’s hometown.

President Donald Trump commuted Blacks three-year federal prison sentence for falsifying documents used to buy weapons at a Miami gun store on his last day in office in 2020. At that point, Black had served half of his sentence.

In April, Black was sentenced to probation for assaulting a teenage girl in a South Carolina hotel room. He accepted a deal to plea down the original rape charge and pleaded guilty to first-degree assault.

Media And Entertainment Stocks Close The Book On Mixed 2021

A Look Ahead For The News Media: Ten Things To Watch In 2022

Opinion: Confident Seahawks believe they’re Super Bowl-caliber, but we can’t trust them … yet

Astoria, part of Wellington’s fabric since before MMP, to close this month

Italy and Spain help to push eurozone out of recession