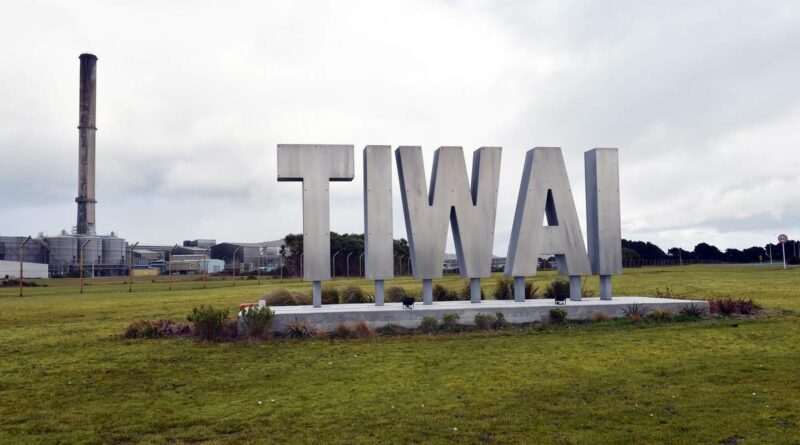 Rio Tinto closed potline four in April 2020 as part of a plan to cope with Covid-19 restrictions, at a time when it had said it would close the smelter this year.

Since then global aluminium prices have soared to $1700 a tonne, and the smelter has struck a deal with Meridian Energy which will see it stay open until the end of 2024. Now, analysts believe the smelter may return to full capacity in little over a month.

“We expect there is a strong chance NZAS will restart the 50 megawatt potline 4 before the end of 2021 given record aluminium prices,” Forsyth Barr analyst Andrew Harvey-Green said in a note to clients.

Harvey-Green said under the contract with Meridian, electricity volumes to the smelter are expected to increase from November, but the smelter could give notice of an intention to resume production in early August and reopen the potline five days later.

Enerlytica analyst John Kidd said as a “rational operator” the smelter may well make the call to reopen the potline.

“The numbers for the smelter at the moment are fairly mind-blowing, in terms of the margins they’re able to make,” Kidd said.

About a year ago, Enerlytica’s analysis suggested the smelter may be “neutral at best” on a cashflow basis. Now, on an annualised basis, the smelter could be generating a quarter of a billion dollars.

“I would not be surprised at all if a decision was made to restart potline four,” Kidd said.

The decision, however, has a possible political element, with industry claiming that high electricity prices have put thousands of jobs at risk.

Despite heavy rainfall raising lake levels in New Zealand’s catchments to above average levels, from near record lows only weeks ago, wholesale electricity prices remain stubbornly high, with the thermal fuelled Huntly Power Station burning thousands of tonnes of coal a day to meet demand.

Futures contracts predicting the long term price of electricity suggest that prices could be double the average out until 2024.

There were “many layers of uncertainty” contributing to the current high prices, Kidd said, from sharp falls in production from the Pohokura gas field to the future price of carbon to the timing of new generation coming on stream.

But a large part of the tightness was caused by the fact that for much of 2019 and 2020, the electricity market expected the smelter, which consumes around 13 per cent of New Zealand’s electricity, to be closed from next month.

Tiwai “absolutely contributed to the market tightening beyond August this year, and to compound that by adding another 50 megawatts of demand would absolutely add to the tightness” until the end of 2024.

A spokeswoman for the smelter said no decision had been made about the potline four.

Increasingly, electricity industry figures appear to be predicting that Rio Tinto will seek to keep the smelter open beyond 2024. Forsyth Barr said the odds were increasing of continued operation as “clearly” the company was making money.

“The risks of a material oversupply in the electricity market come 1 January 2025 are, therefore, reducing,” Harvey-Green said. 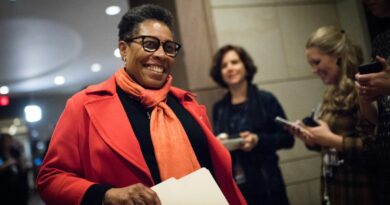 Can an ‘Activist HUD’ Make Housing a Human Right?