Home » Business » Robinhood seeks a $35 billion valuation in its I.P.O. 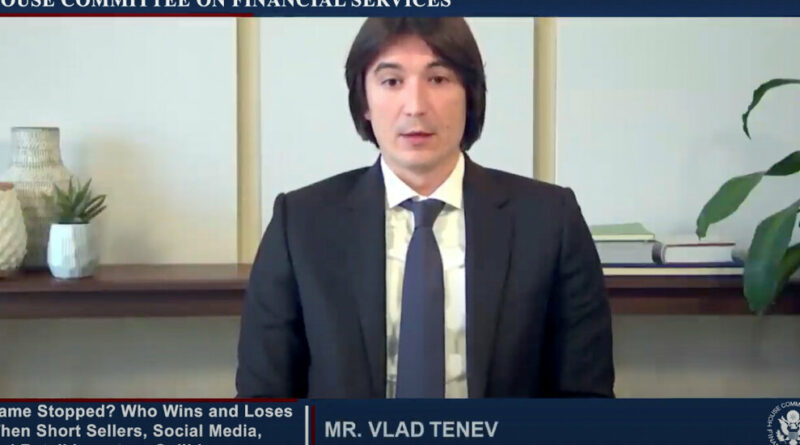 Robinhood disclosed the expected price range for its initial public offering on Monday, putting the popular stock-trading app one step closer to itself trading on the markets.

In an updated prospectus, Robinhood said it planned to sell shares at $38 to $42 each. At the midpoint of that range, it would raise $2.2 billion and be valued at about $33 billion; at the high end, it would be worth about $35 billion.

The announcement will formally kick off the final part of Robinhood’s long road to going public: a roadshow in which the company will pitch prospective investors on its financial performance.

It will test investor appetite for the online brokerage firm that forced a sea change in stock trading by eliminating commissions and becoming a platform of choice for a new generation of day traders — but has became a target for regulators and lawmakers that have accused it of misleading customers. At a House hearing in the wake of frenzied trading in so-called meme stocks, Vlad Tenev, the chief executive and a co-founder of Robinhood, faced sharp questions from lawmakers about the company’s policies and business model.

In an unusual move, Robinhood is reserving as much as a third of I.P.O. shares for its own customers, instead of the standard universe of mutual funds and other big institutional investors.

That fits into the company’s stated goal of “democratizing finance,” but it could also make trading in the offering even more volatile than in a traditional stock sale, potentially opening itself to even more criticism.

In the updated prospectus, Robinhood also provided estimates for how it performed in the second quarter, including continued growth in revenue and paying customers from the first three months of the year. Its net loss also shrank, though the first quarter had included a onetime accounting charge related to the billions of dollars it had raised earlier in the year.

It is set to begin trading on the Nasdaq market by the end of next week. 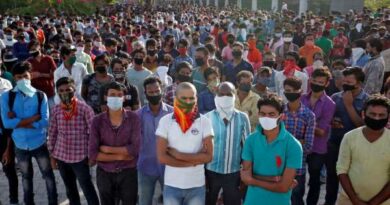 Not a Budget for Employment