Home » Business » Roblox founder and CEO: Our business plan 17 years ago predicted the rise of metaverse 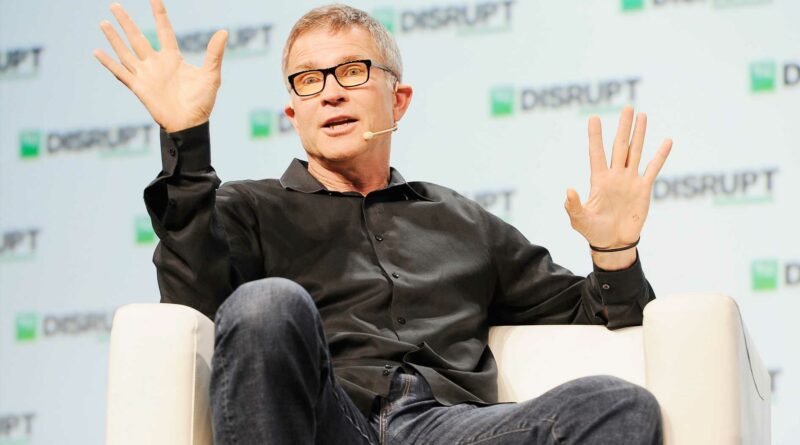 The idea has gotten a lot of attention in recent weeks after the company formerly known as Facebook renamed itself Meta, a decision management has said reflects its growing ambitions beyond social media and into the so-called metaverse.

Roblox has been striving to create a version of it since its formation in 2004, Baszucki said in an interview with CNBC's Jim Cramer on "Mad Money."

"Our business plan for 17 years ago predicted this new category where people can come together. For the last 16 years, we've been innovating on this category, building an amazing community not just of players, but an amazing developer community — 2 million strong that makes everything on our platform a rich economy," said Baszucki, who also founded Roblox alongside Erik Cassel. It went public via direct listing in March.

"Our whole company is really focused on the innovation to drive and shepherd this vision of what some people call the metaverse — or human co-experience — forward," Baszucki added.

Roblox recorded bookings of $637.8 million in the quarter, beating analysts' expectations of $636.5 million, according to Refinitiv. That represented a 28% jump compared with the same quarter in 2020. Average daily active users checked in at 47.3 million in Q3, a 31% year-over-year increase.

The company, known for its popularity among children, benefited from the coronavirus pandemic as people spent more time at home and turned to entertainment options such as Roblox's app. But for that reason, there were questions about the sustainability of Roblox's growth as Covid vaccinations rolled out, prompting individuals to more freely resume pre-Covid activities including the widespread return of in-person schooling.

Some bearish investors bet against Roblox's stock using a strategy known as short-selling because they expected booking and engagement growth to moderate, especially given the company faced challenging year-over-year comparisons.

The fact Roblox turned in a surprisingly short quarter likely caused some short-sellers to cover their position, hoping to minimize losses, according to Cramer. He said those actions likely added upward pressure to Roblox's stock, contributing to the sizable gain in share price Tuesday.

In addition to its third-quarter results, Roblox on Monday also reported seeing a strong start to its fourth quarter beginning in October before its platform was hit with a multi-day outage. Baszucki told Cramer he believes the Q3 numbers, combined with early October metrics, "validates our vision of the platform we're building." 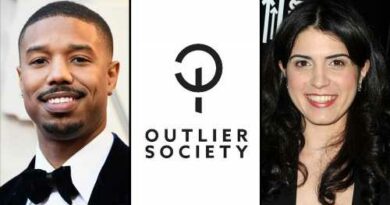 Michael B. Jordan Names Elizabeth Raposo As President Of His Outlier Society Banner