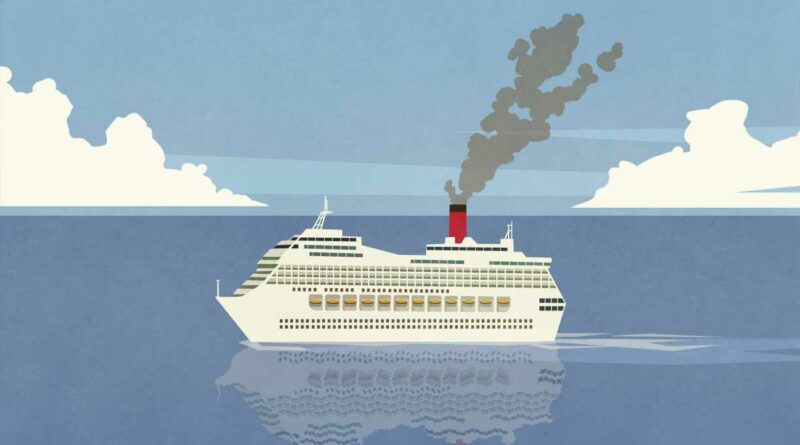 U.S. News & World Report on Tuesday published its ranking of the "best" cruise lines of 2022.

The publication evaluated 17 cruise lines through a combination of expert evaluations (30%), traveler reviews (50%) and health ratings published by the U.S. Centers for Disease Control and Prevention's Vessel Sanitation Program (20%).

Scores were then analyzed by category to determine winners, ranked highest to lowest, in six areas.

Best cruise lines for the money

The 2022 rankings for best valued cruises are:

Celebrity Cruises was named the best cruise for the money. It's part of the Royal Caribbean Group, which also operates Royal Caribbean International, which took home a "Silver Award" in this category.

Wi-Fi, tips and drinks — like cocktails, wine and specialty coffees — are included in most Celebrity cruise bookings, however the cheapest rates can be purchased without them. Right now, a four-day cruise from Miami to the Bahamas is around $440 per person, including taxes, for an inside state room.

Viking, a cruise line based in Basel, Switzerland, is no stranger to accolades. It topped U.S. News' luxury list last year too — despite Chairman Torstein Hagen indicating he isn't a fan of the word.

"I have outlawed the use of the word 'luxury' … I think we are elegant, we are … understated and hopefully timeless," he said at a naming celebration for seven new river boats in March 2019, according to cruising website QuirkyCruises.com.

Awards for the best cruises for those traveling in twos are:

Viking dominates this category due to its "adult-focused environment and luxurious and romantic amenities, such as fireplaces in each ship's common area and private verandas in every stateroom," according to a U.S. News & World Report's press release.

To qualify for this category, at least 62% of a cruise line's online traveler reviews must be made by couples.

Most luxury cruise lines allow kids, though they often don't cater to them the way the larger lines do. Viking, however, doesn't allow children at all.

The company previously welcomed kids aged 12 and older to cruise, but as of 2018, all guests must be 18 or older to board.

The top-ranking cruises for families for 2022 are:

Disney dominates the family cruise category, as it has every year since U.S. News started ranking cruises in 2013.

The company has five ships: Magic, Wonder, Dream, Fantasy and its latest, Disney Wish, which is scheduled to launch in summer 2022. The ship is also set to introduce Disney's first "attraction at sea" — 760 feet of water slide tubes with Mickey Mouse-themed music, lighting and special effects.

Best cruise lines in the Caribbean

It's a clean sweep for Disney in this category too. Disney has been named the top cruise line in the Caribbean for the past eight years, according to U.S. News & World Report.

Living up to its name, the Miami-based Celebrity Cruises partners with well-known names in the arts and entertainment industry. It's newest ship, Celebrity Beyond, has Gwyneth Paltrow as its "wellbeing advisor" and a restaurant created by Michelin-starred chef Daniel Boulud, according to its website.

Best cruise lines in the Mediterranean

With another win, Viking tops three of U.S. News' six categories, this time for its presence in the Mediterranean. In every instance, it is followed by Seattle-based Seabourn Cruise Line, Carnival Corporation's ultra-luxury brand.

Seabourn has five ships, which hold between 450-600 passengers and cruise to more than 400 destinations. As part of a multi-year agreement, the cruise line has contributed more than $1.5 million to support UNESCO, which grants its guests "unique access" to more than 170 World Heritage Sites, according to its website.

Cruising on the comeback?

Though mass Covid-19 outbreaks early in the pandemic exposed health concerns surrounding cruising, a new survey indicates travelers may not abandon ship travel after all.

Before the pandemic, 2% of prior cruisers said they wouldn't cruise again, while as of August 2021, 4% said the same, according to an ongoing survey conducted by U.S. News & Report.

The pandemic hasn't scared off non-cruisers either. Pre-pandemic, 62% of people who had never cruised indicated they wanted to try it. Now, 61% of people say the same.

Sentiments may be softening with time too. Before the pandemic, about 10% of people that had never cruised said they "never" would. According to the survey, this number rose to 17% in June 2021, but fell to 14% by August.

Racism Is Root Cause Of Health Inequities Between Whites and Blacks, Says L.A. County Director Of Public Health Barbara Ferrer