As the Santa Fe Sheriff’s Department continues to probe the fatal shooting of cinematographer Halyna Hutchins on the set of the Alec Baldwin Western indie Rust last week, two of the film’s executive producers are seemingly wiping their hands clean of the situation.

Speaking on behalf of the now shuttered production, Allen Cheney made it known in a statement provided to the press Wednesday that he, along with Emily Salveson and her Streamline Global finance company, “received Executive Producer credit on the film Rust having no involvement with the physical and day to day production,” which is “consistent with financing partners across productions of all sizes.” 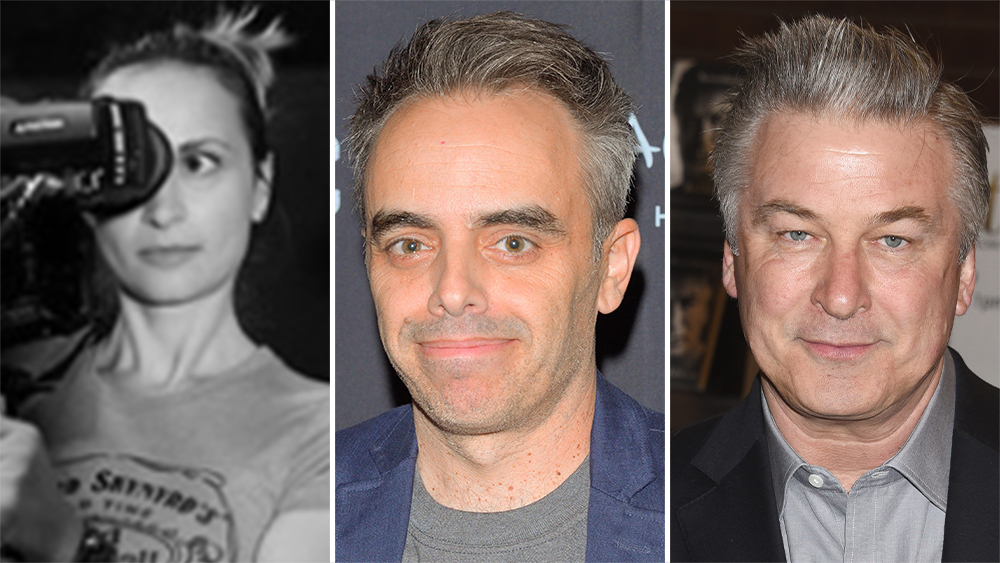 Cheney further defended the experience of the producers of the production, which saw Baldwin on October 21 discharge a long Colt .45 revolver during a “quick draw” rehearsal, with a “live round” striking Hutchins and director Joel Souza, according to police. Baldwin, who also serves as a producer on Rust, was informed by First Assistant Director Dave Halls that he had been given what’s known as a “cold gun.” That was not the case, as the death of Hutchins and injuring of the film’s director Joel Souza in the shoulder that afternoon tragically revealed.

“Rust is a union-certified production, in good standing with all of the major production unions and guilds, including IATSE, the Teamsters, SAG, and DGA,” said Cheney. IATSE has ripped Rust for hiring non-union crew when the camera team walked out. 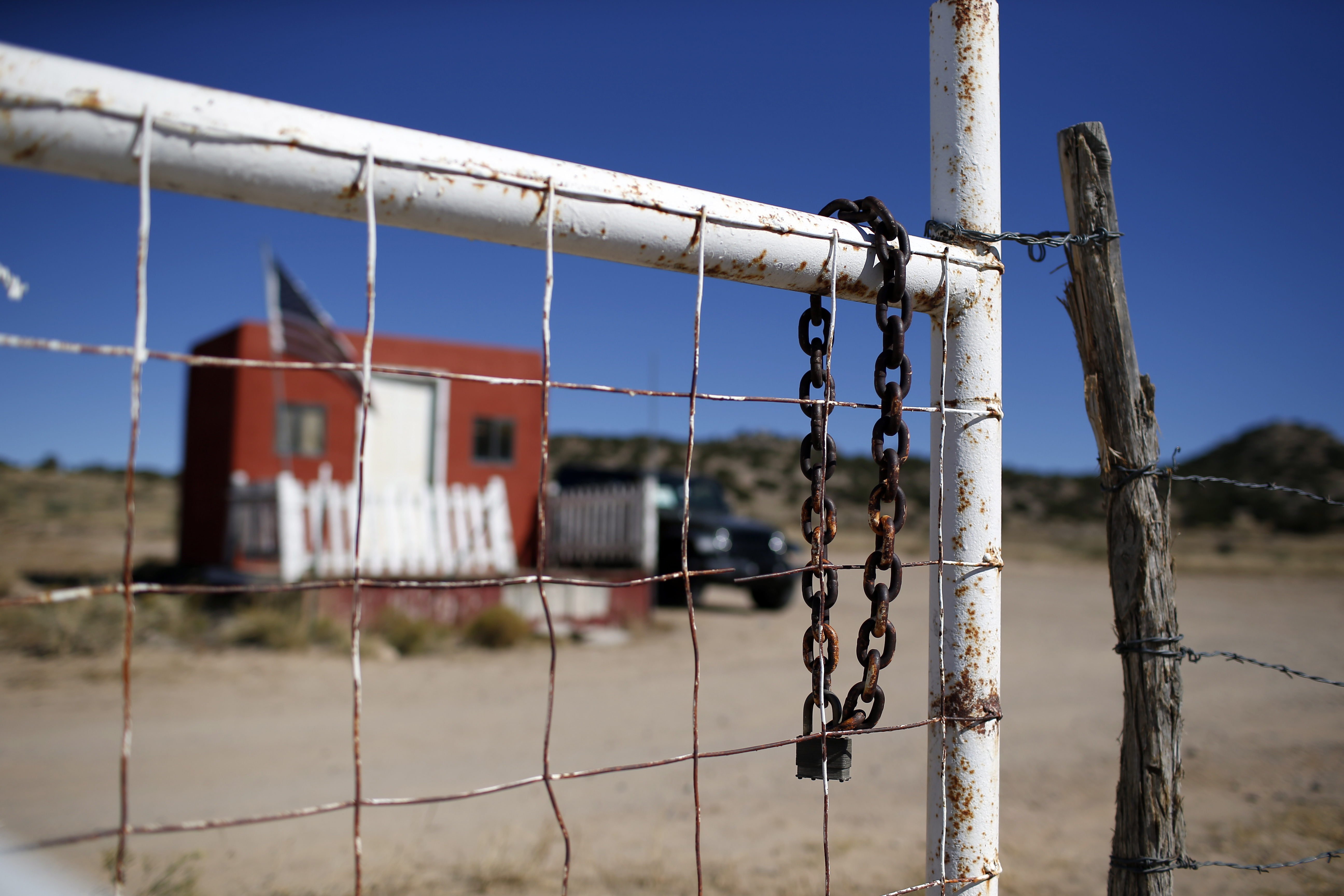 In the aftermath of the killing of Hutchins, many have tried to sort out who is financially responsible for the oversee of a production that allegedly cut a number of corners.

Here’s what we’ve parsed out so far.

First and foremost, Bondit Media Capital did not have any equity stake in Rust, despite being named a co-financier. We’ve learned that the production finance lender, whose feature credits include the upcoming Bruce Willis-John Travolta re-team Paradise City, loaned money to production against distribution collateral. Bondit did not respond for comment on this story.

Rust was not bonded. Two of the three U.S. completion bond firms were approached about bonding the project, according to sources, but it didn’t happen. In one of the two cases, a potential financier made inquiries with one and stepped back from the film when the company declined to issue a bond.

Bondit generally does not require completion bonds to lend and has been active in getting productions up and running during Covid.

Bonds are like super-insurance, with the bond company on the hook for costs if a film isn’t delivered in time and on budget. Productions also have traditional insurance, in Rust’s case said to be from Chubb, which declined to comment.

Insurers (as well as banks and other financiers) generally prefer productions have completion bonds but will also insure without. Bonds have fees attached and with astronomically high Covid costs pounding independent producers they are increasingly tending to forego them.

Sources close to production have informed us that DelPiano, Souza and Baldwin’s manager, doesn’t have an equity stake in Rust, ditto for his client Baldwin. Baldwin produced through his El Dorado Pictures banner while DelPiano has a production credit under his company Cavalry Media.

Regardless of the finances of Rust, District Attorney Mary Carmack-Altwies told NBC News on Wednesday night that she hasn’t ruled out Baldwin as a person of interest in her probe.

Production sources tell Deadline while Rust is a $7 million production, monies raised through a North American distribution rights sale to The Avenue as well as foreign presales from Highland Group have amounted to $3 million.

Sources say neither Highland nor The Avenue have equity stakes in Rust; frequently, distribution and ancillary rights are licensed for a period of time by distributor. In this situation, while Highland and Avenue didn’t send money directly to Rust LLC, the production was able to turn to BondIt, who lent money to the production at slightly less than the presales accrued.

Cheney and Salveson also served as EPs, and Ryan Donnell Smith, Klingher, Winterstern, and Nigam as producers on the Baldwin indie production Supercell.

Salveson and Smith both served as co-EPs on the Oscar-nominated Netflix film The Trial of the Chicago 7 and have co-financed a number of other titles reportedly through the Section 181 tax code, which allows wealthy investors to deduct their investment in a feature project up to $15 million. 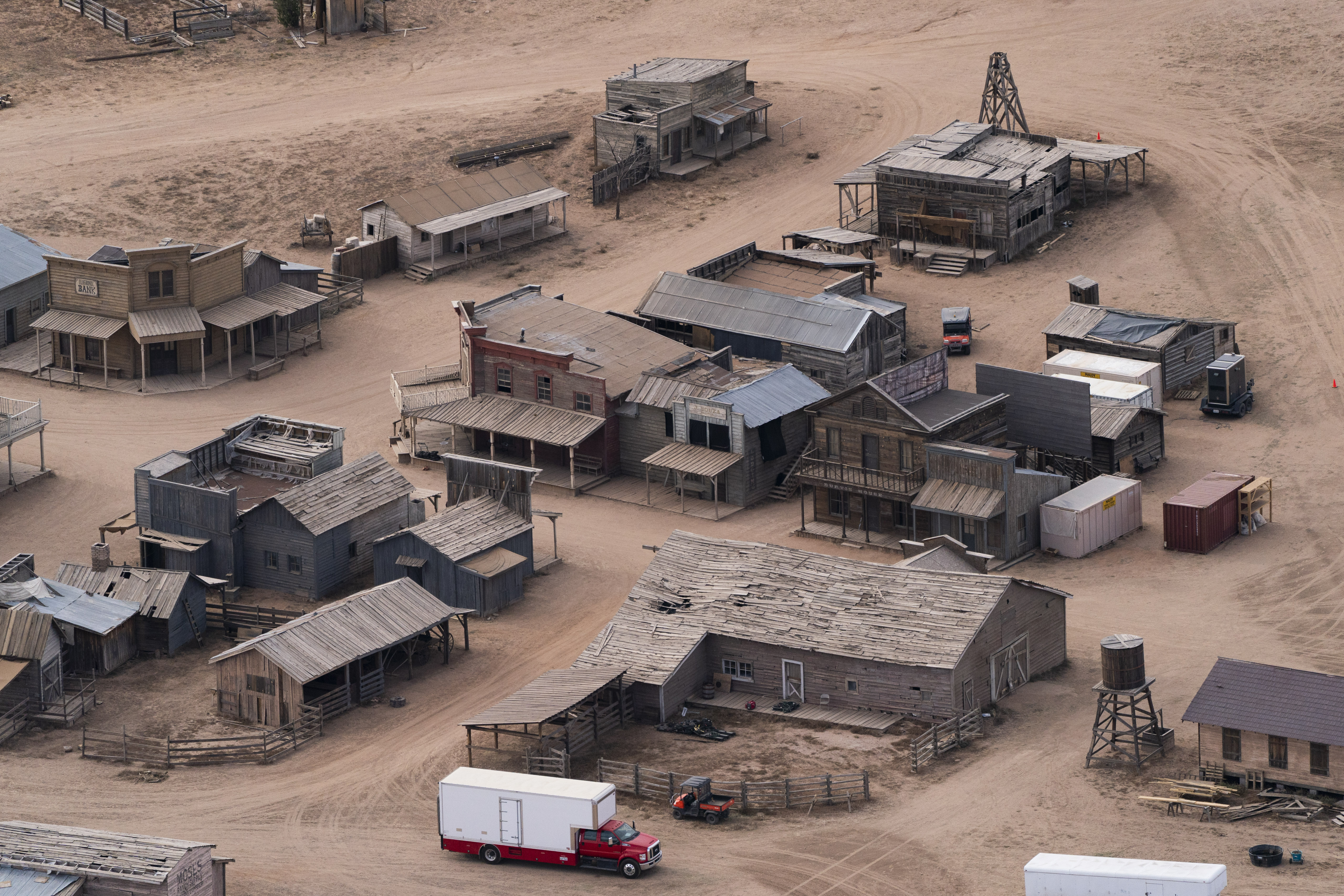 With New Mexico tax credits between 25%-35%, Variety has reported that under Salveson’s model, investors can recoup their investment before a movie is distributed. Salveson, in a March 24 interview with Film Daily earlier this year, says that the m.o. of Streamline Global is that “Film finance should be just as fair, transparent, and reasonable as finance is in any other industry.” She also boasts in the Film Daily interview that she has a multi-picture development deal with Chicago 7 co-financier Cross Creek. A rep for Cross Creek told Deadline that Streamline Global doesn’t have a multi-pic deal, but rather served as an investor with no producing authority. Deadline reached out to Salveson for clarification on her business affairs with Cross Creek and received no response at the time of this report.

“By making film investment sensible and unemotional, Streamline Global naturally dissuades ego-based investors from spreading their toxicity in our industry,” added Salveson to Film Daily. Salveson is the granddaughter of Dr. Melvin Salveson, founder in the mid-1960s of the Electronics Currency Corporation, which was responsible for creating the system that facilitated the operation of MasterCard and Visa.

All of this begs the question: Who owns and operates Rust Movie Productions LLC? Sources inform us it’s Cheney and Donnell Smith, both being Salveson’s Streamline Global business partners, who also operate the production company Thomasville Pictures, one of the production companies on Rust as indicated in previous casting announcements for the film on Deadline. Thomasville were also partners on Baldwin’s previous feature project Supercell, which has not yet been released.

According to the LLC business filings in New Mexico for Rust LLC, and Thomasville in Georgia, both companies share the same exact business address of 502 S. Broad Street, Thomasville, GA, a Neoclassical Revival house built in 1907 known as The Elijah Leon Neel House.

Production sources inform Deadline that Donnell Smith bought the non-WGA Rust script from Baldwin, which would give the producer equity in the film.

In addition, sources who prefer to remain anonymous tell us that Donnell Smith was the day-to-day producer on Rust, who hired 3rd Shift Media, a production services company based in Atlanta. There are two Ryan Smiths associated with the Rust production: producer Ryan Donnell Smith and Ryan Dennett Smith who owns 3rd Shift Media.

Production sources also tell Deadline that 3rd Shift Media was involved in hiring Halls and armorer Hannah Gutierrez-Reed. 3rd Shift Media employees also provided services on the production, including Gabrielle Pickle, Rust‘s line producer, and UPM Row Walters. Several calls, texts and emails by Deadline to 3rd Shift Media, Pickle, and Walters were not returned. However, we do know that Pickle served as the line producer on Supercell, while Walters served as production coordinator.

As the Santa Fe Sheriff’s Office investigation continues and more search warrants and police interviews are anticipated, some below-the-line workers on Rust are now lawyering up. Earlier this week for instance, script supervisor Mamie Mitchell, who was standing next to Hutchins and Souza when they were shot, has tapped high-power attorney Gloria Allred to represent her.

As The Rust production performs its own internal investigation into what went wrong on the day of the fatal shooting, tapping high-profile law firm Jenner & Block to interview cast and crew, and as the Santa Fe Sheriff’s Department and OSHA’s New Mexico’s Occupational Health and Safety Bureau;s inquiries continue, reports have speculated that the production, which remains closed down for an undetermined amount of time, stand to lose millions; TMZ is reporting that the film’s insurance policy covers a maximum of $6 million for injury and death.

What to do? In such instances, perhaps it’s best to heed the advice of Salveson’s great grand uncle, whose wisdom she shares in her Film Daily Q&A: “My great-grand uncle Gerald Loeb told my dad, ‘Don’t fall in love with your investments,’ and he passed the same wisdom along to me. I find that when I look at my investments objectively and without emotion, I make better decisions that lead to higher profit and overall success.”

Dominic Patten and Jill Goldsmith contributed to this report.

“No One Has Been Ruled Out”, DA Says Of Potential Charges; Search Warrant For Prop Truck: The Latest

Alec Baldwin Shooting: “No One Has Been Ruled Out,” DA Says Of Charges; “No Footage Of The Actual Incident,” Sheriff Says

Virginia Beach victims remembered with songs and sermons at vigils 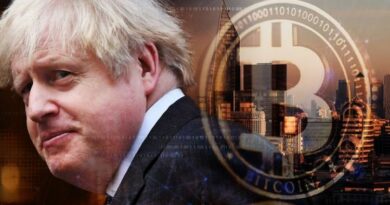