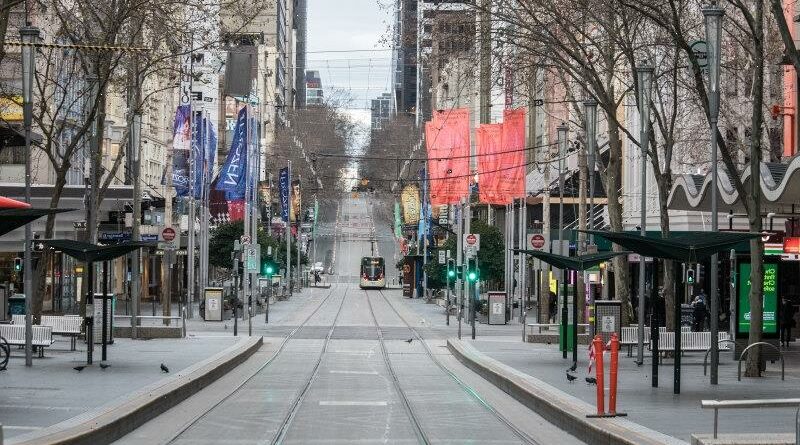 A man carrying a gun on Bourke Street in Melbourne’s CBD has been arrested by police.

Police were called to the foyer of a building near the corner of Bourke and Swanston street about 11am on Friday. 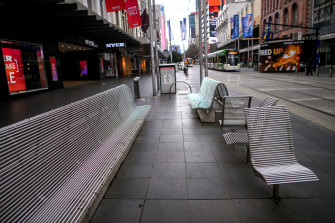 A spokeswoman for Victoria Police said officers arrested the man without incident after receiving reports of a person with a firearm in the city.

Police said no one was injured during the arrest and no charges have been laid.

The gunman was arrested only metres away from where a premeditated terrorist stabbing occurred in 2018. Cafe owner Sisto Malaspina, 74, was killed and a security guard injured in that attack.

A number of storefronts and an office building at 255 Bourke Street remained taped off on Friday afternoon, with a visible police presence at the scene.

“Police located a man with a firearm inside the foyer of a commercial property on Bourke Street just after 11am and he was taken into custody without further incident,” the Victoria Police spokesperson said.

“The exact circumstances surrounding the incident are being investigated.”

Friday’s arrest occurred only hours before non-essential retail outlets in Melbourne were permitted to reopen indoors for the first time in three months, following the easing of coronavirus restrictions across the state. 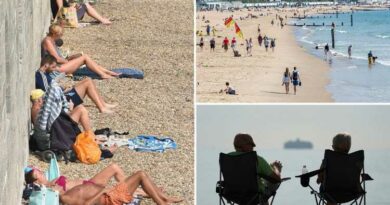 UK weather: Brits bask in 23C heat – with THREE more days of glorious sun on the way in hot September