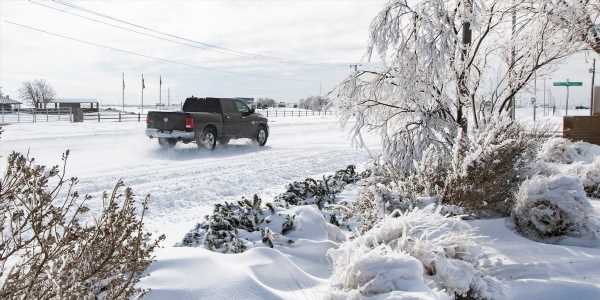 The United States Attorney’s Office for the Eastern District of Texas warned residents to be on the lookout for scams as the state deals with an unprecedented winter storm that has left many with property damage and no electricity.

“Fraudsters often appear from nowhere to take advantage of natural disasters, which is what occurred in the early days of the pandemic. Now, we are concerned that weary homeowners will fall prey to unsolicited calls regarding insurance claims, home warranties, or bogus government grants” acting US Attorney Nicholas Ganjei said.  “If you did not solicit the call, hang up.”

On Wednesday, The Electric Reliability Council of Texas warned residents about a scam circulating on social media that asked customers to text their private account numbers.

“Don’t do it!  We don’t need any of your info to get your power back on – we are working as fast as we possibly can,” ERCOT said in a tweet.

Local outlet WFAA reported that there have been several scam calls of people posing as representatives of electricity companies to get personal information.

Anthea Stroman of Arlington, Texas told the outlet that she got a call from someone claiming to be from TXU Energy who said her power would be shut off in half an hour because of an unpaid bill. Stroman said she was told to call a number to make a payment, but the person on the other end of that line would not tell her what company he worked for.

“He was being very snarky,” Stroman said. “It was as if he was reprimanding me. He said, ‘You know who you are calling. You know what you need to do.’ I used a few choice words at that moment before I hung up.”

The Federal Trade Commission reported that in 2020 they received 500,000 reports of impostor scams. These types of scams happen when a fraudster pretends to be someone else or to be affiliated with a business or government agency. It’s one of the most common types of fraud.

Insider previously reported on the winter storms that have pummeled the Texas energy grid and forced shutoffs to heat and power. As of Friday morning, about 193,000 customers were still without power, but power has been restored to the majority of the over 3 million Texas residents whose power went out earlier in the week.

AccuWeather reported that damages from the storm in and around Texas could be close to $50 billion. The estimate encompasses lost wages, damages to businesses and homes, and cleanup costs across the region.

Have a news tip? Contact this reporter at [email protected] 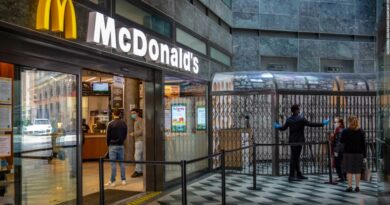