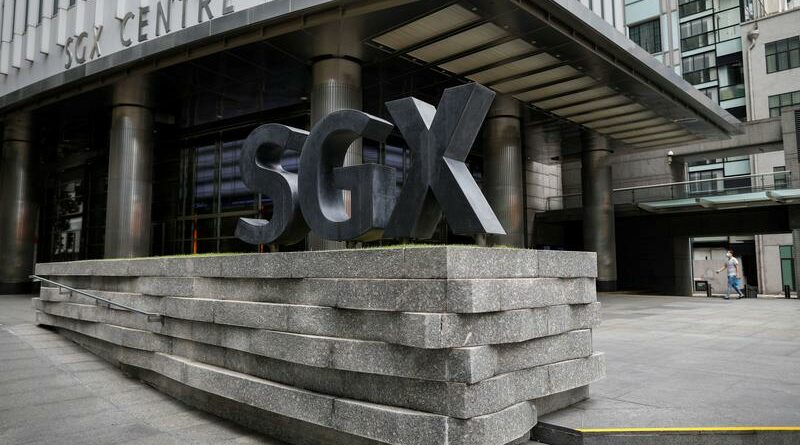 SINGAPORE (Reuters) – Singapore Exchange unveiled new rules on Thursday to allow special purpose acquisition companies (SPACs) to list in the city-state, after rolling back some measures that were viewed as too strict by market participants.

It also said it will now allow warrants to be detachable and all shareholders would have redemption rights.

SGX’s rules, effective from Friday, would make it the first Asian bourse to allow blank check companies to list after the frenzy seen in such investment vehicles in the United States since 2020, although the popularity seems to be peaking.

Citing sources, Reuters reported on Wednesday here that the SGX was set to issue easier rules for SPAC listings.

SPACs are shell corporations that list on stock exchanges and then merge with an existing company to take that public, offering it shorter listing timeframes and strong valuations.

SGX, which has struggled to capture large listings of high-growth firms and faces prospects of losing out in courting Southeast Asian startups looking to list in their home markets here or in the United States, expects the rules to boost listings.

“We are actively engaging with potential sponsors and are expecting a robust pipeline of Asian-focused SPACs,” Mohamed Nasser Ismail, head of equity capital markets at SGX said in a statement.

In a consultation paper for SPAC listings issued in late March here, SGX had outlined measures to rein in risks seen in U.S. SPACs.