Home » Business » Sociopathic traits linked to not wearing a mask or social distancing during pandemic: study

Wearing a mask is one of the easiest things that people can do to prevent the spread of Covid-19 — and yet it's a topic that's been highly politicized in the United States throughout the pandemic.

In the U.S., 34 states and the District of Columbia mandate wearing face masks in public areas. More than 85% of U.S. adults reported wearing a face mask most of the time in stores and businesses during the month of August, according to a Pew Research Center survey. Yet Americans have turned to violence and protests to show their disapproval of mask mandates. So have others around the world.

A recent study out of Brazil may shed some light on why some people are so resistant to wearing masks.

Researchers from the State University of Londrina found that people who reported "antisocial traits," such as low levels of empathy and high levels of callousness and risk-taking, were less-likely to comply with Covid-19 prevention measures, such as wearing a mask and social distancing.

In this case, "antisocial" refers to traits that are typically present in people diagnosed with antisocial personality disorder, which is defined as "a chronic and pervasive disposition to disregard and violate the rights of others," according to the American Psychological Association. It is characterized by common behaviors such as repeatedly violating the law and exploiting others, and traits such as deceitfulness, impulsivity, aggressiveness, reckless disregard for the safety of self and others and irresponsibility, according to the APA. People with the mental health condition often lack of guilt, remorse, and empathy.

"These traits explain, at least partially, the reason why people continue not adhering to the containment measures even with the increasing numbers of cases and deaths," the Brazilian study authors wrote.

For the new study, researchers surveyed more than 1,500 adults in Brazil for 15 weeks during the pandemic (from March 21 to June 29). People completed a questionnaire that was meant to measure different personality traits, such as empathy, callousness, risk-taking, irresponsibility, impulsivity, hostility and manipulativeness.

Participants also answered questions about how well they were complying to Covid-19 containment measures, such as hand hygiene and social distancing. This part of the survey included a specific question about face masks: "Do you think it is necessary to use a face mask (that protects nose and mouth) in Brazil?"

So, why do some personality types feel like they can flout prevention measures? The study authors suspect that people who have low levels of empathy and antisocial tendencies may have fewer concerns about exposing themselves and others to risks. For these reasons, they may act in their own self-interest, and partake in behaviors that put others at risk of getting the virus.

Another small Polish study found that people who demonstrate the "Dark Triad," (a set of three socially aversive personality traits: narcissism, Machiavellianism and psychopathy) were less likely to follow preventative measures or comply with restrictions. Interestingly, people who exhibited the "Dark Triad" also believed that they were highly susceptible to the virus, but lacked "self-efficacy" to do anything about it.

And a separate study on U.S. adults found that those who display high levels of antisocial traits were more likely to endorse behaviors that would "knowingly expose others to risk."

On the flip side, people who are empathetic believe that it's their social responsibility to self-isolate, practice hand hygiene and wear a mask, the Brazil study authors wrote.

Brazil has the most cases of Covid-19 after the United States, with 3,908,272 reported cases in and 121,381 deaths since February. In Brazil, wearing face masks is mandatory in public as well as closed spaces such as commercial establishments, offices, schools and places of worship as of Aug. 21. Brazil's President Jair Bolsonaro had initially vetoed a law that would require face masks in these places.

Check out: Americans spend over $5,000 a year on groceries—save hundreds at supermarkets with these cards 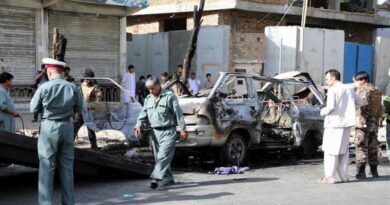 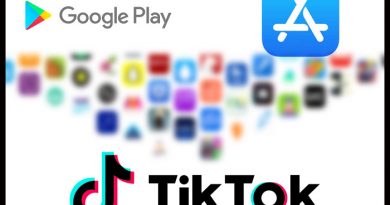 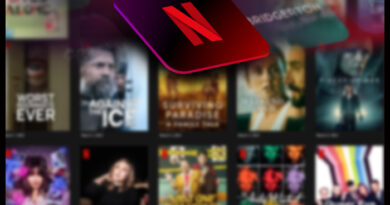 Netflix To Charge Extra Fees For Account Sharing Outside Household