Home » Business » Some Wall Street firms are reevaluating policies for drug testing employees. Here’s where the biggest banks stand on testing workers for marijuana use.

Attitudes around marijuana use are changing rapidly in the US, and the largest banks are no exception.

A recentCBS News poll shows that 65% of adults in the US support legalizing marijuana at the federal level, including 56% of Republicans. To put that in perspective, only 45% of adults responded that marijuana should be legalized when CBS asked the same question in 2013.

Given the public shift on marijuana, it’s natural that some of the country’s largest and most prestigious employers are reevaluating their policy on testing job applicants and recent hires for a substance that is now legal for recreational consumption in ten states and Canada. Business Insider previously reported thatCitigroup is reevaluating its drug testing policy in light of the changing social climate around marijuana use.

New York City Councilpassed a bill in April that bars employers in the city from forcing job applicants — outside “safety-sensitive” industries like law enforcement and construction — to take drug tests for marijuana use. Many of the largest banks are either headquartered or at least have large presences in New York, meaning that this shift will likely affect them. The law goes into effect in May of next year.

Eric Ruden, an employment expert at the law firm Duane Morris’s New York office, told Business Insider that in his view, many banks will have to update their policies to comply with the new rule.

Read more: Citigroup is reevaluating its policy on testing job applicants for marijuana use as Wall Street banks weigh whether to work with the $75 billion cannabis industry

There is a caveat, however, as Ruden pointed out. The rule only prevents banks from drug testing new job applicants — not existing employees. “[S]o if an employer drug tests for marijuana as a condition of a promotion, the employer is not required to change its policy,” said Ruden.

“With expanded illicit use of marijuana and the possibility of legalization for recreational use in the future, New York City employers should consider whether it makes sense to test for marijuana going forward,” said Ruden.

Legal marijuana is also set to be a gigantic market for investment banks who make lots of money advising on M&A and public offerings, especially as the cannabis industry enters a wave of consolidation as scrappy startups turn into public companies with multi-billion valuations, all jockeying for market share.

Though momentum for legal marijuana has slowed in New York — Albany failed to pass a bill legalizing the drug this year — many of the biggest investment banks are slowly dipping their toes in the water by advising existing clients on how to find the upside of the marijuana legalization wave. They’re getting acquainted with a brand-new industry that someWall Street analysts say will become a $194 billion global industry by 2030. CBD alone is predicted to bea $16 billion industry by 2025.

Still, there are numerous roadblocks to doing business in the cannabis industry, namely that it’s still considered an illegal, Schedule I drug by the US federal government.

That’s put banks in an awkward position, where they risk getting prosecuted under federal money laundering laws for working with companies that cultivate or distribute THC-containing products in the US. Some smaller banks, however, havepushed in to fill the gap as the largest banks have been unwilling to take the risk.

Business Insider asked five of the largest banks about their policies on testing job applicants and recent hires for marijuana use. If you’re on the job hunt, you’ll want to read on.

Goldman Sachs does drug test new hires though marijuana is not part of the test, a spokesperson said. 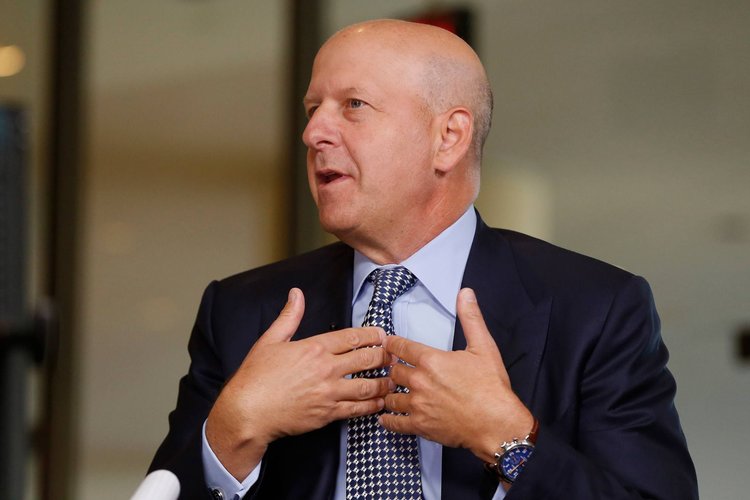 A spokesperson for Goldman Sachs told Business Insider that while the bank does drug test new hires, the screening process does not include marijuana.

Goldman, for its part, was instrumental in one of the biggest deals in the cannabis industry to date. The bank advised Constellation Brands, an existing client, on the Corona maker’s $4 billion purchase of an equity stake in Canadian marijuana cultivator Canopy growth.

Morgan Stanley does not test employees for marijuana use. 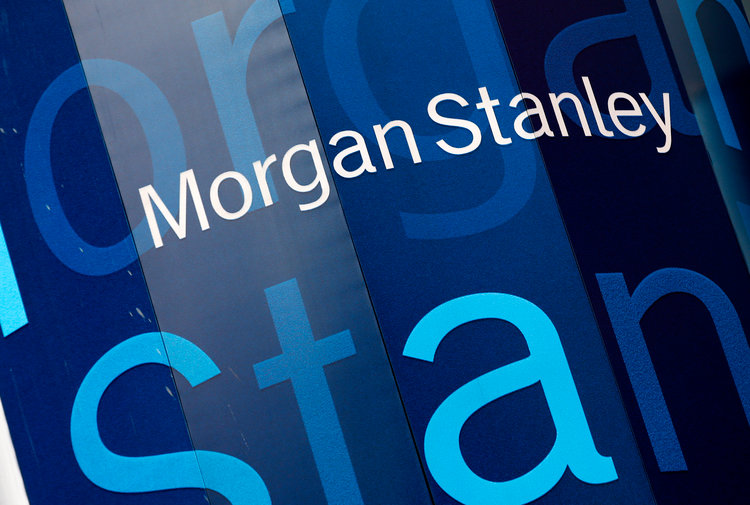 A Morgan Stanley spokesperson told Business Insider that the bank does not test employees or job applicants for marijuana use.

The spokesperson added that the policy has not changed in the last few years, despite the increasing support for marijuana legalization in the US.

Though a few Morgan Stanley alumni have decamped to the cannabis industry, the bank has not advised on or provided financing on any deals in the sector as of this month.

Citigroup is reevaluating its policy on testing job applicants for marijuana use, a spokesperson said. 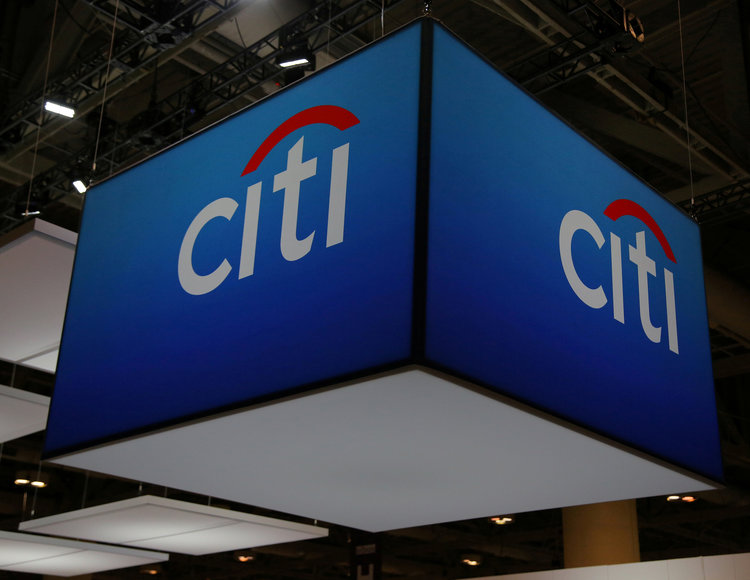 Citigroup is reevaluating its policy on screening job applicants for marijuana use as more Wall Street banks weigh whether to work with the industry, a representative confirmed to Business Insider.

The person pointed to the changing social climate around marijuana legalization as the reason.Thirty-three states now have laws allowing some form of legal access to marijuana.

The Citi representative confirmed to Business Insider that while Citi still tests all job applicants for marijuana use, it had held discussions over whether to change the policy in recent months.

Citi has also held talks in recent weeks about how closely it should work with cannabis companies or clients in other industries who want a loan to invest in the marijuana market, as Business Insider previously reported.

JP Morgan Chase declined to discuss its drug testing policies with Business Insider. The bank has advised existing clients on cannabis deals, however. 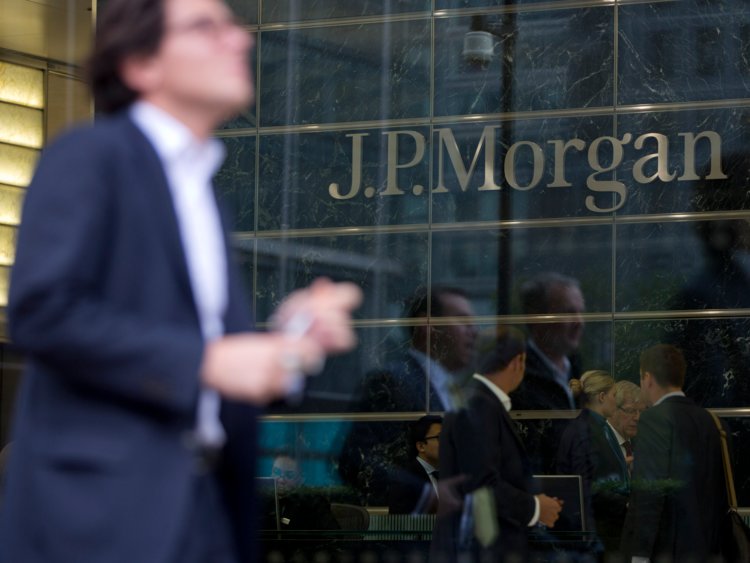 A spokesperson for JP Morgan Chase declined to comment to Business Insider regarding this story.

A document obtained by Business Insider shows that JP Morgan does urine test all of its supplier’s employees, at the supplier’s expense at a Substance Abuse Mental Health Service Administration (SAMHSA) certified site.

JPMorgan, however, is starting to make inroads into the cannabis industry. The bankprovided financing to Altria Group for its purchase of a minority stake in Canadian pot producer Cronos Group last year. 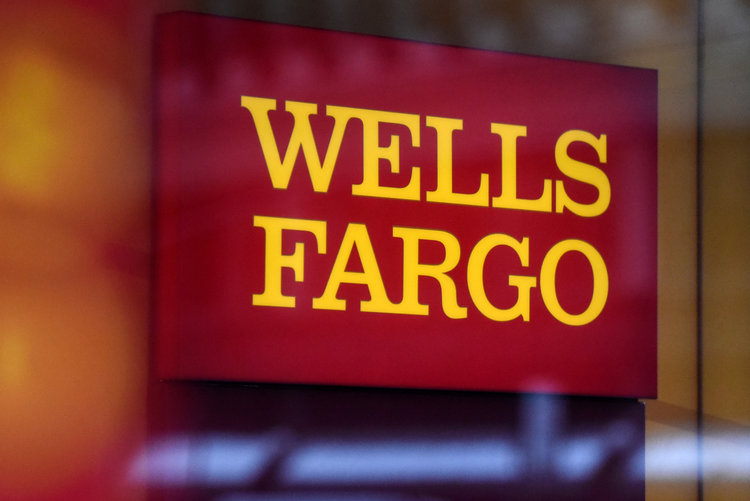 Wells Fargo doesn’t drug test as a condition of getting hired by the bank but has a zero tolerance policy for substances, a spokesperson told Business Insider.

“We have no tolerance for illegal drugs, including marijuana,” the spokesperson said. “Our Drug Free Workplace Policy has remained consistent over the past several years in the midst of many state changes regarding legalizing marijuana (medical or recreational) and the company continues to recognize it as an illegal substance under federal law so it is prohibited in the workplace.”

Bank of America does not do pre-employment drug testing 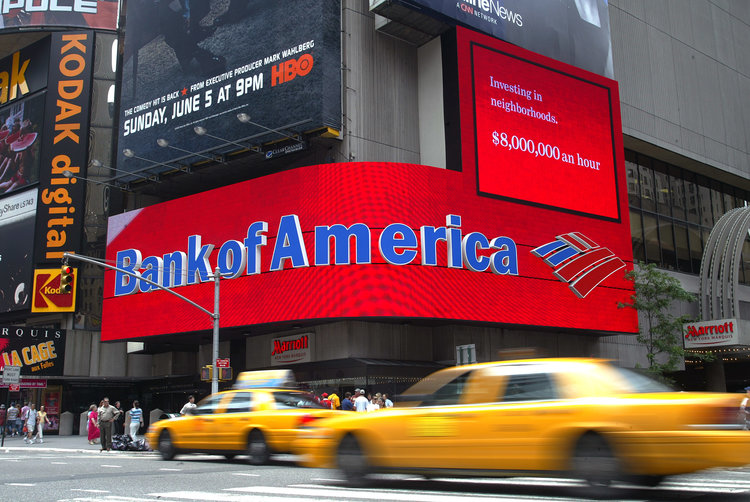 A spokesperson for Bank of America told Business Insider that the bank does not do pre-employment drug testing. The bank hasn’t changed its policy recently.

SEE ALSO:Citigroup is reevaluating its policy on testing job applicants for marijuana use as Wall Street banks weigh whether to work with the $75 billion cannabis industry