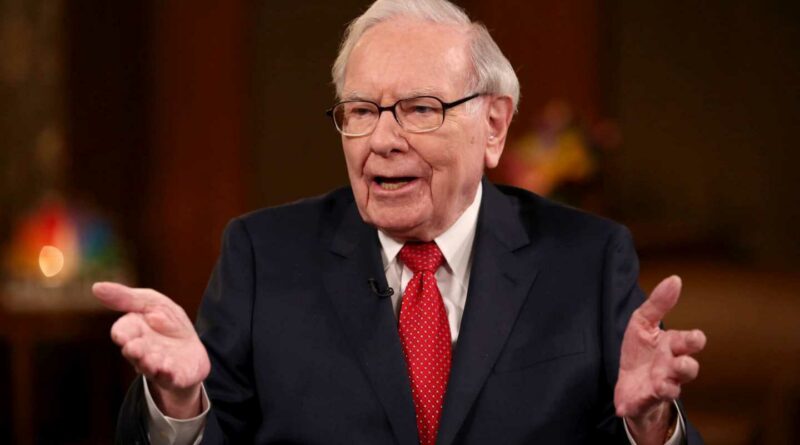 Employers always try to hire the "perfect" candidate, but many don't prioritize the right things. They fixate too much on the required skill sets, years of experience, what notable companies a candidate worked at, impressive accomplishments, and so on.

But the one obvious trait that most people routinely overlook is trustworthiness. They rarely stop to ask themselves: "Can I trust this person?"

I've spent years studying and interviewing successful CEOs and managers, and I've found that a low-trust team is one of the biggest factors behind what makes a person's job harder and more stressful.

Warren Buffett, one of the world's most successful investors, emphasized the importance of trust during a 1998 talk to MBA students at the University of Florida. He shared the three criteria he uses for determining who to do business with: "Integrity, intelligence and energy."

Without integrity, he stated, the other two traits can backfire.

The hire that's worth more than 100 other hires

Hiring a trustworthy person means making sure you have:

A great example of why trust is the most important trait to look for when choosing someone to join your team can be found in Buffett's 2003 letter to shareholders, in which he describes how he closed a deal with McLane Distribution, a $23 billion provider of supply chain solutions that was owned by Walmart

Just the process of confirming that what Buffett had been told about the business was accurate would have taken monumental effort. It would require dozens of attorneys reading every contract, equipment lease, real estate purchase document and union agreement. There would need to be an army of accountants going over every line item on the company's annual, quarterly and monthly financial statements. And so much more.

All of this could easily have added up to millions of dollars and months to complete — which makes what actually happened so incredible: the Berkshire Hathaway CEO closed the McLane deal over a single "two-hour meeting" and a handshake.

Just 29 days later, the purchase was complete. "We did no due diligence," Buffett writes. On the basis of his prior experience, he concluded that he "knew everything would be exactly as Walmart said it would be — and it was."

A two-hour meeting and a handshake? Think of the time, money and effort saved, based on the simple fact that one party trusted the other party to be true to their word.

When it comes to hiring, Buffett's story shows how trust can be a lever for turning modest effort into residual results.

You might even be better off hiring someone with little to no experience in your industry — but who is a complete fit on integrity, intelligence and energy.

After all, if they have a track record of being a self-starter with unimpeachable ethic and the ability to figure out problems on the fly, then you have someone who will likely be a high-performer and who will make your job as effortless as possible.

When you have low trust on a team, everything is harder. Sending a text or an email can be exhausting, for example, as you weigh every word for how it might be taken. When the response comes back, you may experience a jolt of anxiety.

Imagine not trusting that someone will deliver — you feel you need to check up on them, remind them of deadlines, hover over them, review their work. Or you won't delegate anything at all, assuming you're better off just doing things yourself. The work can start to stall altogether.

When there is trust, however, things become easier to manage and maintain. People can talk about problems when they come up — openly and honestly. Members share valuable information, rather than hoard it. Nobody minds asking questions when they don't understand something. The speed and quality of decisions go up. Political infighting goes down.

And perhaps most important of all, everyone performs exponentially better, because each person is able to focus all their energy and attention on getting things done, rather than on simply getting along.

Greg McKeown is the author of "Effortless: Make It Easier to Do What Matters Most." A graduate of Stanford University, his research specializes in leadership and the tools for success. Greg is also the host of the popular podcast, "What's Essential" and has worked with clients including Apple, Google, Facebook and Salesforce. His work has appeared in The New York Times, Harvard Business Review and NPR. Follow him on Twitter, LinkedIn and Instagram. 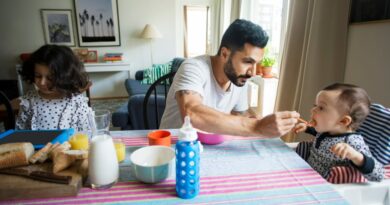