Home » Business » States will start cutting off federal unemployment benefits this week. Here’s a map of where (and how soon) aid is ending 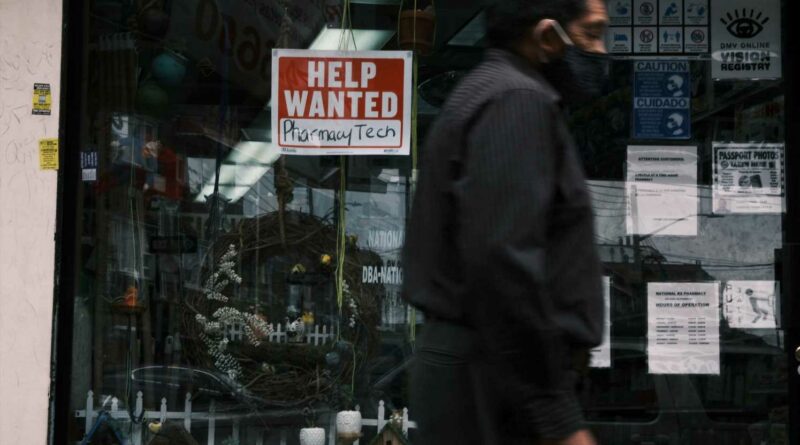 There are 25 states ending their participation in federal unemployment programs early — some as soon as this week.

Alaska, Iowa, Mississippi and Missouri will be the first to opt out of the pandemic-era programs, as of June 12, almost three months ahead of their official expiration.

They represent a handful of the 25 states that will do the same in coming weeks, through July 10.

In total, roughly 3.9 million Americans will be affected by the state decisions, according to Daniel Zhao, a senior economist at Glassdoor, a job and recruiting site.

The states, all of which are led by Republican governors, claim enhanced jobless benefits offer an incentive to stay home and are making it difficult for businesses to hire.

Most of the states are withdrawing from all federal programs created by the CARES Act.

They include: a weekly supplement to benefits (currently $300 a week); Pandemic Unemployment Assistance, for self-employed, gig and other workers who don't typically qualify for state benefits; and Pandemic Emergency Unemployment Compensation, for the long-term unemployed who've exhausted their state aid.

More from Personal Finance:
IRS sending 2.8 million refunds to people who paid taxes on unemployment benefits
Is there a labor shortage? What the May jobs report tells us
Long-term unemployment is falling for first time during pandemic

Four states — Alaska, Arizona, Florida and Ohio — are only ending the $300-a-week payment. They're keeping the other programs intact. (States ending the $300 weekly payment are also withdrawing from a separate program, created in December, that pays an additional $100 a week to some self-employed workers.)

A handful of the states are offering return-to-work bonuses of up to $2,000 in lieu of the enhanced unemployment benefits, though there are caveats like limited availability. 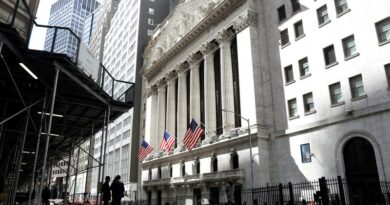