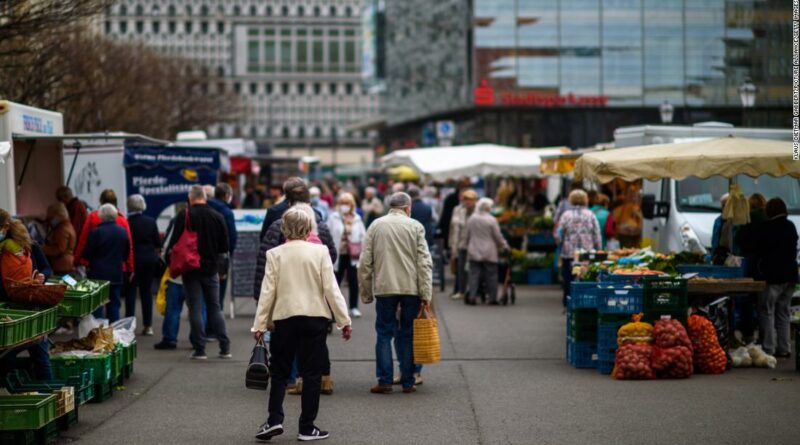 German consumer prices increased 4.1% in September compared with a year earlier, the country’s federal statistics office said in a statement. The last time inflation stood above 4% in Europe’s biggest economy was in June 1992, according to Carsten Brzeski, global head of macro research at ING.
Energy alone was 14% more expensive than last year, with food prices rising nearly 5%. Other drivers of inflation include changes to German sales taxes following the pandemic and price mark-ups in leisure and hospitality following lockdowns.

The picture is similar across Europe. Annual inflation across the 19 countries that use the euro hit 3.4% in September, up from 3% in August and the highest level since 2008, according to a flash estimate published on Friday by Eurostat.

The EU statistics office estimates that annual energy prices increased by more than 17% in September, compared with 15.4% in August. Prices for food and services have also risen. 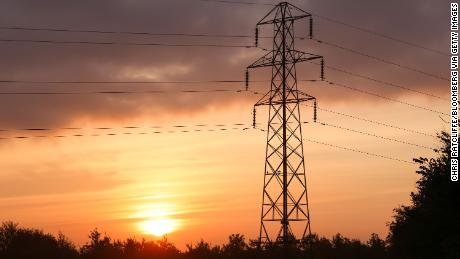 While some of these price pressures will be short-lived, businesses in manufacturing and services expect to pass on higher costs to consumers, Brzeski said in a research note on Friday. Worker shortages are also having an impact.
“The second pass-through channel will be wages. The mismatch in the labor market between the lack of skilled workers and still high unemployment rates as well as a [regionalization] of production as a result of supply chain frictions could give rise to higher wages,” he added.
Other economists also think that inflation in Europe could prove persistent, particularly given higher gas and electricity prices heading into winter and as supply chains remain constrained.
“Further increases in inflation seem a near certainty,” Jack Allen-Reynolds, senior Europe economist at Capital Economics said in a note on Friday. “We now think that the headline [eurozone] rate will reach 4% by November,” he added.

That could prompt the European Central Bank to announce at its December meeting that it will bring an end to pandemic stimulus measures in March, Allen-Reynolds said.
Central banks are being forced to confront persistently higher inflation at a time when economic growth is slowing down, leading to some concerns of an increased risk of stagflation, a toxic combination of stubbornly high inflation and weak economic growth.
Source: Read Full Article 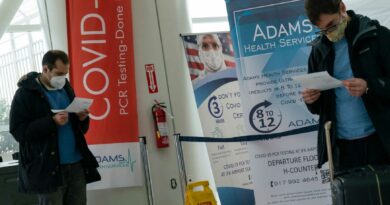 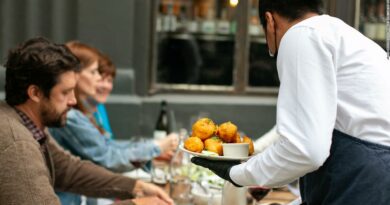 Prices are going up on almost everything. Here's why