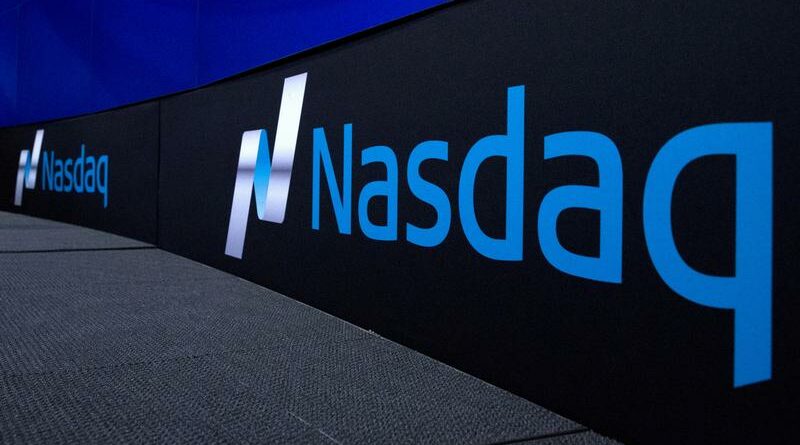 (Reuters) – The Nasdaq Composite hit a record high on Wednesday, with high-growth technology stocks in the lead after weaker-than-expected private payrolls data raised hopes for an extended support from the U.S. central bank.

Technology stocks, which tend to benefit from a low-rate environment, were up 0.7%, while sectors considered as bond-proxies such as utilities rose 1.2%.

“If we see employment slowing on Friday, the Fed is most likely to not hint at any tapering until jobs are back on track,” said Sam Stovall, chief investment strategist at CFRA.

U.S. Federal Reserve Chair Jerome Powell has suggested that an improving labor market will be a key factor affecting the decision for a tapering of its massive asset purchases.

Wall Street’s main indexes have hit record highs recently, with the benchmark S&P 500 notching a solid 2.9% rise in August as investors shrugged off risks around a rise in new coronavirus infections and hoped for the Fed to remain dovish in its policy stance.

Another set of data showed U.S. manufacturing activity unexpectedly picked up in August amid strong order growth, but a measure of factory employment dropped to a nine-month low, likely as workers remained scarce.

The S&P index recorded 32 new 52-week highs and no new low, while the Nasdaq recorded 76 new highs and 9 new lows.

Holidaymakers ‘ripped off with extortionate rates’ at airports