Home » Business » The Best Cities to Move To 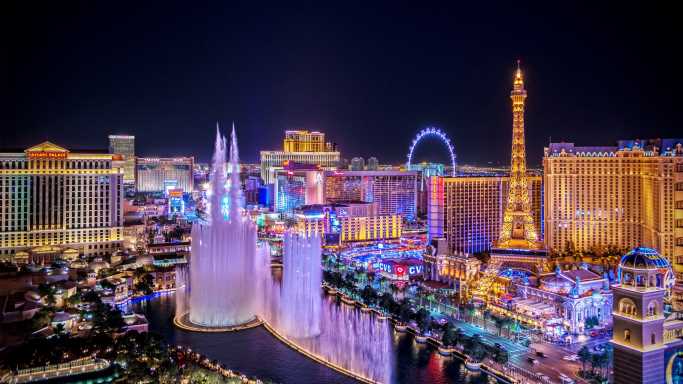 Remote work has made it easier than ever before to relocate – even to places you would never consider before. Since the pandemic hit and remote work became widespread, you no longer need to secure a job before pulling up stakes and moving to a new town. Now, all many workers need is a reliable internet connection to do their tasks – and that means they can work anywhere across the U.S. or globe.

A recent McKinsey survey of 25,000 Americans working in a spectrum of professions reported that 35% said they can work from home five days a week. Today, finding a new place to live and work is about more than just good internet access and download speed. And since you do not spend all your time tied to a computer, you will want to enjoy nature or any other activities from time to time. A city with a robust job market also makes it easier to find new employment. The cities on this list offer all those benefits.

To identify the best cities to relocate to, 24/7 Wall St. looked at Money.co’s World Relocation Report, published in June 2022. The top 50 cities around the world, per Best Cities by Resonance Consultancy, were ranked based on their Relocation Score index.

Nine of the top 10 cities are in the U.S., including No. 1, San Francisco. All told, the U.S. has 14 cities on the list. Following San Francisco, Las Vegas, Miami, San Diego, Washington, D.C., Austin, Texas, Los Angeles, Atlanta, and Dallas rank two through nine.

The City by the Bay ranks first in internet speed, which is not surprising considering it is at the heart of Silicon Valley. San Francisco ranks second in its abundance of nature areas and parks. A note of caution: If you are thinking of moving to San Francisco, be prepared to pay handsomely for housing, as the Money.co’s report points out. (These are the U.S. cities with the cheapest housing.)

Looking abroad? Your best bet is Singapore. The city-state with a population of more than 6 million came in at No. 10. Good internet speed and a warm, coastal climate make it a desirable location for expats. Find out which cities have the strongest economies in 2022.

Click here to see the best cities to move to. 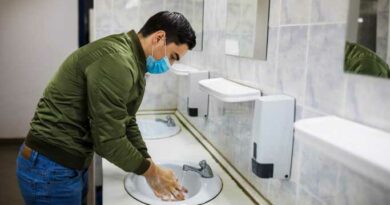 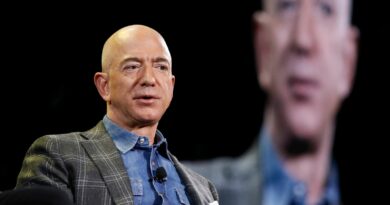 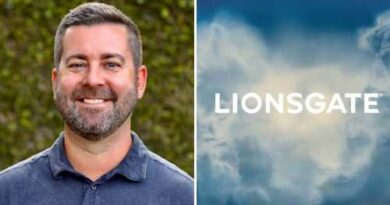