The former Chancellor and Foreign Secretary took another opportunity to boost their campaigns with the leadership hustings in Birmingham on Tuesday night. Liz Truss and Rishi Sunak faced questions from host John Pienaar as well as queries from an audience of over 1,000 Conservative voters. After the Tory leadership candidates rushed to champion their proposed policies, Mr Pienaar warned that the clear campaign differences and rivalry between the two finalists could threaten the future of the Conservative party.

Speaking in a debrief following the hustings hosted by Times Radio, Mr Pienaar said: “They came here with pitches to deliver, which they’ve delivered over and over again, and they did it again here – that’s no surprise.

“I think my impression at the end of it all is how the two candidates, Liz Truss and Rishi Sunak, Liz Truss the runaway favourite according to the polls, have dug themselves deeper into those entrenched positions.

“It may be in a way that is rather worrying, threatening, for the Conservative party in the future, beyond the election of the new Prime Minister.” 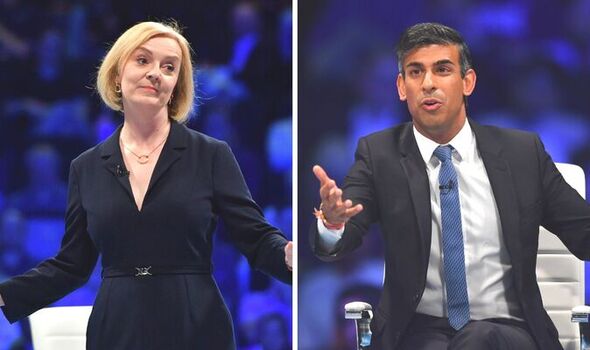 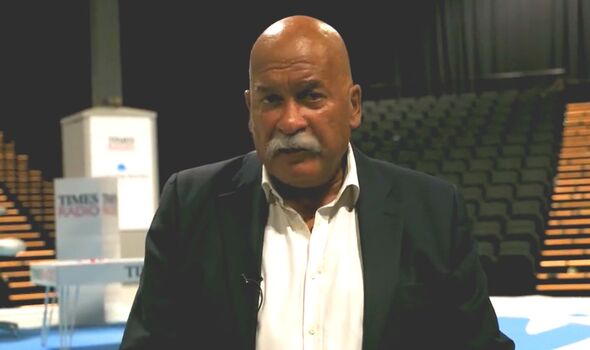 Mr Pienaar suggested the rigid economic pledges of Ms Truss posed a particular threat to the Conservative Government as the public would quickly grow disgruntled if she failed to meet her promises.

He continued: “Especially, if it happens to be Liz Truss.

“On Liz Truss’s side, she is sticking to the tax cutting plan, absolutely no surprise with all of that.

“But, she insists that yes, that will grow the economy. She’s standing by that and she’ll be held to that promise by the country, by the electorate.” 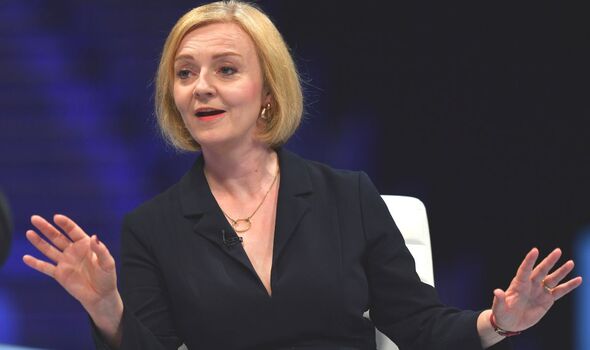 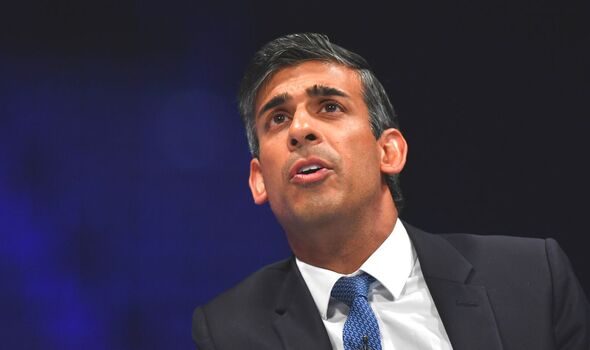 The former Chancellor has emerged in clear opposition to the financial proposals of Ms Truss, branding her plan “fantasy economics.”

Mr Pienaar said: “For Rishi Sunak, he was dug in deeply against that.

“He was very clear tonight that he would not serve in a Liz Truss Cabinet if she’s the Prime Minister, on the grounds of that difference in principle.

“He doesn’t believe you can cut taxes the way she wants to without causing inflation, without making life worse for the worse off.” 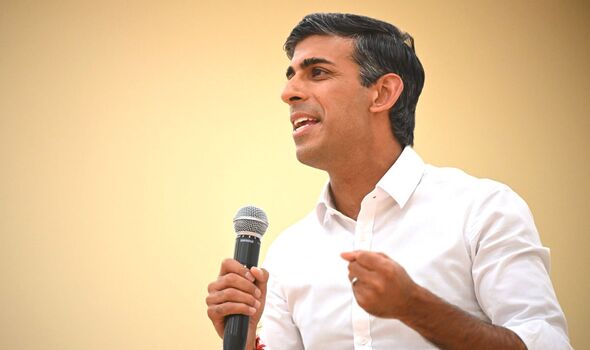 In a drastic move to address the inflation crisis, Ms Truss has promised an emergency budget which will reverse the National Insurance hike and cancel planned increases to corporation tax.

Mr Sunak has taken a more cautionary approach to taxes, outlining a plan to reduce VAT on domestic energy bills and steadily cut income tax as part of a long term initiative.

With a new Prime Minister set to be declared on the 5th September, Mr Pienaar suggested support for the Conservative party could dwindle if either candidate fails to deliver on their crucial economic plan. 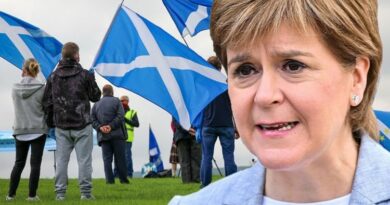