Home » Business » The Best County to Live In Every State 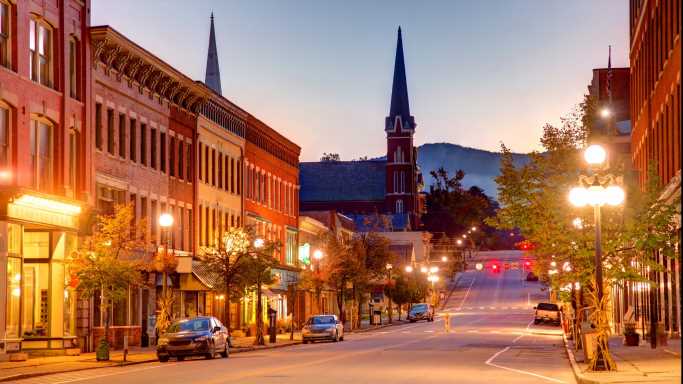 The U.S. may have the largest economy in the world, but in other key measures indicative of quality of life, it is far from number one. Based on the United Nations Development Programme’s Human Development Index, a tool used for gauging and comparing quality of life across geographies, the United States ranks as the 17th best country to live in worldwide.

While quality of life across the U.S. as a whole trails over a dozen other nations, there are parts of the country that, if analyzed through the lens of the HDI, would rank at or near the top of the list of the best places to live globally.

Inspired by the HDI, 24/7 Wall St. created an index consisting of three measures — life expectancy at birth, bachelor’s degree attainment, and poverty rate — to identify the best counties to live in in every state. Only independent cities, counties, and county equivalents with populations of 10,000 or more were considered.

In most cases, the county that ranks as the best place to live in in a given state excels in other socioeconomic measures beyond those used in the index. For example, all but a handful of counties on this list have lower unemployment than the state as a whole. Nearly every county also has a higher median household income than the state as a whole. The majority of counties on this list are also growing rapidly and are home to far more people today than five years ago. Here is a look at the fastest growing city in each state.

The counties on this list also often  contain a major city or are in close proximity to one. Cities that are within commuting distance of counties on this list include Atlanta, Boston, Kansas City, Minneapolis, New York, San Francisco, and Washington D.C. These major urban areas have high concentrations of job opportunities that contribute to greater financial security among residents and require a well-educated workforce. Here is a look at the cities with the highest paying jobs.

'Plan B is no-deal,' warns Varadkar as Boris Johnson scrambles for support ahead of crucial vote 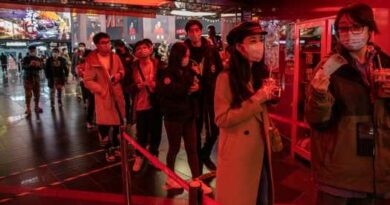