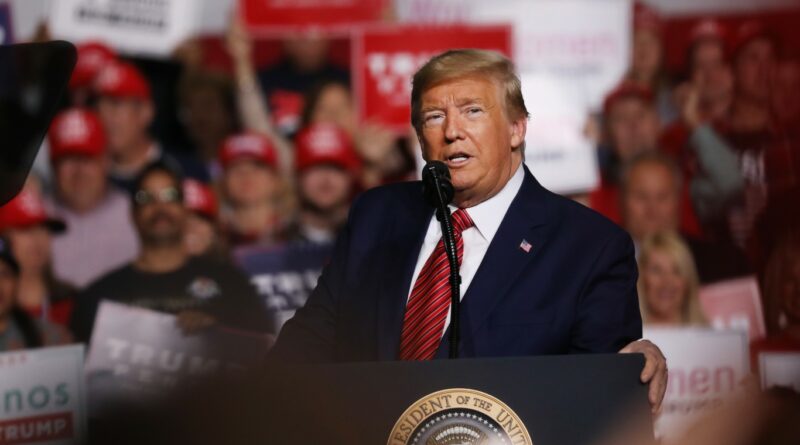 President Donald Trump ended a historically unpopular presidency with the lowest record approval rating during his term, at 34%, according to Gallup. Only Harry S. Truman and Richard Nixon, who resigned in disgrace over Watergate, had lower approval ratings.

An impartial public polling is an indicator of a free society in which nongovernment organizations can collect and publish information about citizens’ views on issues. Opinion polls are supposed to represent the opinions of a population. A president’s approval rating is determined by conducting a survey that includes a series of questions asked to people who are selected randomly.

In some cases, former presidents are able to restore some of their lost popularity with work they do after their term is over — here is what every American president did after leaving the White House.

Europe must prepare to launch a digital euro ‘if and when’ necessary to complement cash payments, ECB says

Why 'Mark Zuckerberg is the most dangerous person in the world,' according to this NYU business professor