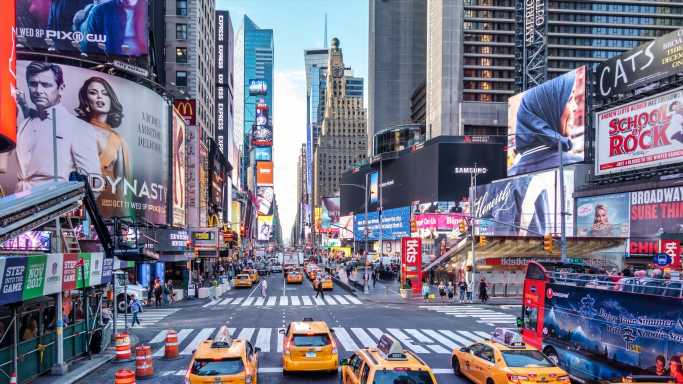 Among the wealthiest countries in the world, it is to be expected that the cost of living is expensive, but it is surprising how much the cost of living varies from country to country, and not necessarily in lock step with wealth.

To identify the 19 least affordable rich countries, 24/7 Wall St. looked at the 2021 price level index for 44 countries from the Organization for Economic Co-operation and Development. The countries include the 38 member states, the five partner states, and Russia. According to the OECD, comparative price level indices “provide a measure of the differences in the general price levels of countries.” Countries are ranked based on the level of prices in that country compared to the average prices across the OECD. In all countries on this list price levels are higher than average.

We also added 2020 population figures from the OECD, as well as GDP per capita based on purchasing power parity from the World Bank, expressed in 2017 international dollars.

Costs are highest in Norway, which has the fourth highest level of GDP per capita, but where prices are 52% higher than average. The three most expensive countries, Norway, Switzerland, and Iceland, are all within the top 10 wealthiest countries. Israel is something of an outlier, ranked a much humbler 21st in GDP per capita, but with costs 37% more than average, making it the fourth most expensive country in which to live.

While affordability is an important factor, there are other measures that define a country’s livability. Perhaps not surprisingly, the most expensive countries also enjoy the highest quality of life. Sixteen of the 19 countries listed as least affordable are among the 20 countries with the highest quality of life, according to the U.S. News and World Report. Only Israel, Iceland, and Luxemburg did not make the list. Similarly, 17 out of the 19 are among the happiest countries in the world.

The least affordable places to live are also less likely to be heavily polluted. Based on the concentration of small particulates in the air as monitored by IQAir, a Swiss-based air quality technology company, none of the 19 most expensive countries are among the 50 countries with the worst air pollution in the world.

These are the most expensive rich countries 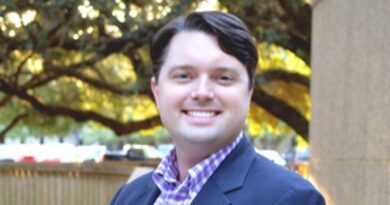 Was iRobot’s Q3 Really That Bad?