Home » The left is winning the economic battle of ideas 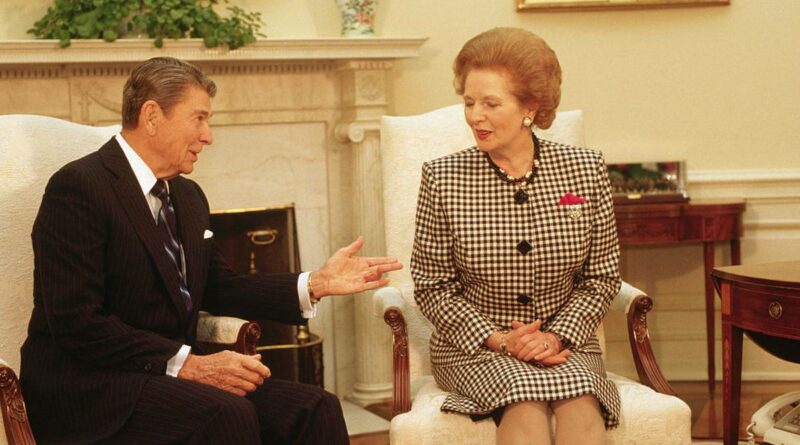 There was a time when radical economic ideas came from the political right. Fed up with failed government intervention in business, high inflation, unions preventing modernisation and a welfare state seen as too comfortable for those out of work, the Reagan and Thatcher governments of the 1980s tore down the boundaries of the state. They were copied to varying degrees by other advanced economies, enjoyed popular support and consigned the left to be small “c” conservatives, defending the old ways.

As rich countries begin to emerge from the pandemic, it is time to ask what lessons it provides for the way we run our economic systems. Many people have already made up their minds. My inbox groans with pressure groups, business organisations and politicians recommending exactly the same policies as they have always advocated and merely adding that Covid-19 increases the necessity of those changes.

But a notable exception is a survey conducted by the Pew Research Centre, which sought to find out what the public wanted from the economic system rather than telling them what they should get. Some of the findings are unhelpful. It is no surprise that large majorities in the US, Germany, France and the UK would like other people to pay for stuff that they think would benefit them.

Much more interesting is the finding that large majorities in the four countries are unhappy with the economic system. In the US, UK and Germany, half of all those questioned said it requires “major changes” or “needs to be completely reformed”. That share rose to 70 per cent in France. Only a very small proportion, the highest was 12 per cent in the US, thought the economic system did not need to be changed.

Discontent with the way the economy works was rife among those on the political left and poorer people. And after the unifying threat of coronavirus, there was a strong desire for a system that has more equitable outcomes. Even among richer people there was support for higher government benefits, more public housing and higher taxes on the wealthy. However much heat US hedge fund managers generate in protesting against proposals that their remuneration should be taxed as income not capital gains to pay for more social security, President Joe Biden’s policies are aligned with the public’s views.

In the aftermath of the pandemic, people cherish greater security, solidarity and resilience in the face of shocks. The economic radicals on the political left have the ear of the public. Or at least they do in three of the four countries surveyed by Pew.

France is the interesting outlier. Its public was most disenchanted with its economic system, yet it had seen the fewest economic reforms before the crisis, had the most equal income distribution and the highest levels of public spending. In France, everyone was unhappy: the poor and the left felt they did not get a fair share of the pie, while the rich and the right felt the economy was not working for them.

There is an important lesson here. The model of pre-coronavirus capitalism, with high levels of inequality, is losing popular support, suggesting the need for a post-Covid world with more support for the vulnerable and higher taxes, especially on extreme levels of income, wealth and profits. But there is still an important trade-off between equity and efficiency. Take redistribution too far and no one is satisfied.

I have used the phrase “too far” knowing it is imprecise and is close to being meaningless. We don’t know the precise boundary, but it means that working out how to meet the public’s legitimate expectations of a leftward shift in economic policy without undermining opportunities for growth will be the great economic experiment of the post-pandemic world. 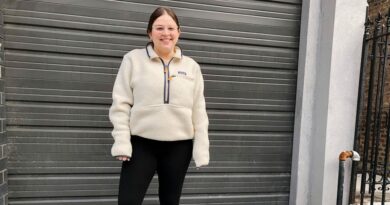