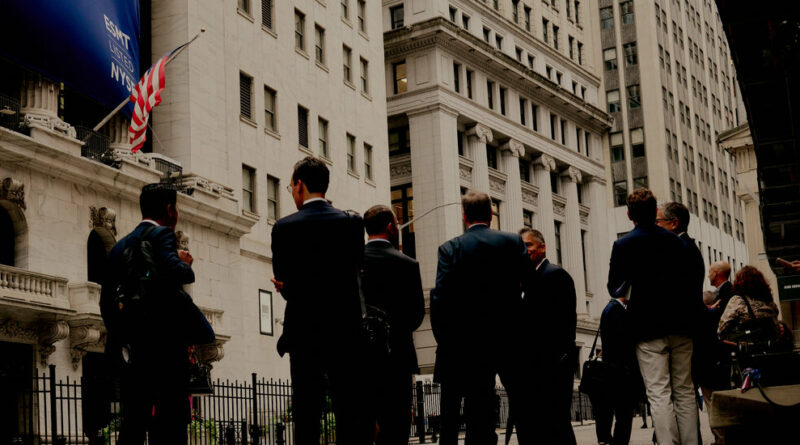 When the pandemic hit, Irene Zhu decided to explore switching careers from tourism to finance. A lifelong math whiz, Ms. Zhu, 37, set her sights on becoming a chartered financial analyst, a highly coveted professional qualification in the investing world. But to do so, she would need to pass three notoriously difficult tests, the first of which she sat for in February — after staying up well past 1 a.m. on many nights studying.

“I have to say, it was pretty messy,” Ms. Zhu said in a video chronicling her experience. “What made the C.F.A. exam really challenging for me is the time and effort that I needed to put in,” she said.

The process of earning a C.F.A. after one’s name has always been grueling: Candidates are expected to master 3,000 pages of material and demonstrate their ability to analyze companies’ financial statements, forecast investment profits and manage conflicts of interest, alongside a vast swath of concepts and scenarios.

The pandemic made that slog harder. Ms. Zhu, based in Melbourne, Australia, was among roughly 140,000 people who sat for one of the three qualifying exams required for a C.F.A. this year. Only 35 percent passed. Of those who took their first exam in the most recent round in July, the pass rate was 22 percent — the lowest on record since the nonprofit CFA Institute began administering the tests in 1963. On average, fewer than half of C.F.A. test takers across all levels pass.

The record lows revived a longstanding debate among finance industry veterans: How useful is the credential for success on Wall Street? And how does it compare to the industry’s most popular graduate degree — the M.B.A., or master of business administration? Those questions — M.B.A. vs. C.F.A. vs. nothing at all — pop up periodically in the industry, but this time around they carry more urgency, especially with registrations for the C.F.A. program down from their 2019 peak. In the midst of the pandemic, Wall Street’s biggest firms have also been forced to rethink some of the rites of passage that have long gone unquestioned — like long hours at the mercy of bosses or buttoned-up attire.

C.F.A. candidates whose exams were canceled or postponed because of lockdowns and hardships during the pandemic had poorer results, the institute said after auditing data from the last two rounds of subpar scores. Although the tests are typically offered twice a year, they were offered several times this year because of the pandemic.

“People have had, in many cases, their lives upturned — we know they’re working from home virtually, there’s a fatigue setting in,” said Margaret Franklin, the chief executive of the CFA Institute, which is based in Charlottesville, Va. “There’s kind of the optimal study conditions, and then there’s the reality of Covid,” she said.

Many of today’s top financial managers hold CFA credentials, including Marty Flanagan, the chief executive of Invesco, which manages $1.5 trillion, and Heather Brilliant, chief executive of Diamond Hill Capital Management. Other top leaders in the asset management business, including the BlackRock chief Laurence D. Fink, do not.

Howard Marks, the billionaire investor and co-chairman of Oaktree Capital Management, a fund that specializes in distressed debt, holds both a C.F.A. title and an M.B.A. degree. A firm supporter of the C.F.A. program, Mr. Marks said the title was valuable because it was the closest thing the money management business had to an industry qualification.

“The C.F.A. doesn’t tell anybody whether so-and-so is a good investor — it only goes to the question of academic preparation, but it’s clearly a plus,” Mr. Marks said. “You can take an M.B.A. and not have any investment courses, so an M.B.A. is clearly not sufficient,” he added.

A recent round of poor results prompted Jared Dillian, the author of an investing newsletter, to write an essay last month with a pointed headline: “Wall Street’s CFA Program Is a Colossal Waste of Time.” Mr. Dillian was blasted by C.F.A.s who were quick to defend the merits of their hard-won credential. But he said he also received many private messages that concurred with his assessment.

Early in his career, Mr. Dillian passed the first-level C.F.A. exam, but later failed the second level. He considers his M.B.A. from the University of San Francisco more valuable because it enabled him to network and learn from business leaders while at school.

“It’s better than sitting at your desk at home, banging your head against the wall, memorizing formulas,” Mr. Dillian said.

The CFA Institute first offered exams in the 1960s as a way to set professional standards for financial analysts who manage investments for clients. During that decade, an average of 1,500 people took the tests each year. Of those, 73 percent to 94 percent passed.

Over time, the C.F.A. curriculum came to be seen as foundational knowledge for analysts and portfolio managers who were willing to plow through the material to gain an edge. But as the designation became more popular, pass rates dropped. The number of candidates peaked above 270,000 in 2019, and an average of 44.2 percent passed.

While exam registrations are down from their 2019 peak — exacerbated by the pandemic — roughly 1.7 million people remain enrolled in the program, of which 236,000 people are booked for coming tests. Each exam clocks in at four-and-a-half hours. Registration, exams and materials cost about $3,000 — far cheaper than the average cost of an M.B.A. program. Holders of the C.F.A. designation have to pay annual membership fees to keep their titles.

“It’s a great certification to have, but given the time and demands to obtain it, it does make sense to plan appropriately,” said Paul Sorbera, president of the Wall Street executive search firm Alliance Consulting. Advanced qualifications can lift an employee’s earning power, but higher compensation isn’t guaranteed, Mr. Sorbera said. 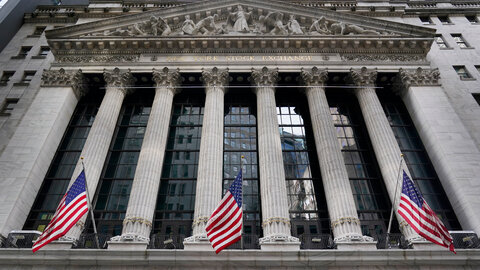 On average, less than half of the people who take the extremely difficult C.F.A. test pass all levels. How would you do?

The belief that one’s ethical standards are above average is most likely a reflection of which of the following behavioral biases?

The belief that one’s ethical standards are above average illustrates an overconfidence bias. An overconfidence bias will most likely lead individuals to overestimate the morality of their own behavior and can lead to a failure to consider important inputs and variables needed to make the best ethical decisions.

A regulator who requires financial advisers to merely consider the suitability of a product when making recommendations to clients would most likely be setting:

Both a legal and an ethical standard

The regulator only sets a legal standard when requiring a financial adviser to merely consider suitability when making recommendations to clients. Requiring advisers to act as fiduciaries would be setting both a legal and an ethical standard; it would require the interests of the client to be above those of the firm or employee.

The adviser benefiting more from the relationship than the client

The adviser not being subject to a code of ethics

The adviser violating his employer’s published code of ethics

If the client could prove the firm marketed its code of ethics (i.e., putting the interests of the client first) as a reason to hire the firm and the adviser violated the code, the court may rule in the client’s favor.

A financial contract offers to pay €1,200 per month for five years with the first payment made immediately. Assuming an annual discount rate of 6.5%, compounded monthly, the present value of the contract is closest to:

Read more about life on Wall Street, and how the pandemic has altered how the finance world operates: 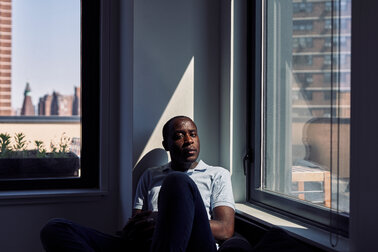 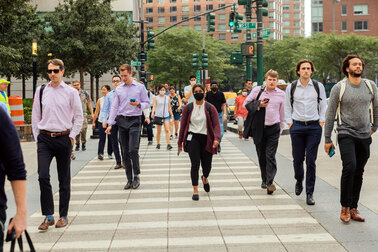 Volkswagen zooms ahead in extension of alliance with Ford to electric, automated cars