Home » Business » This Congressional District Has The Fewest COVID-19 Cases 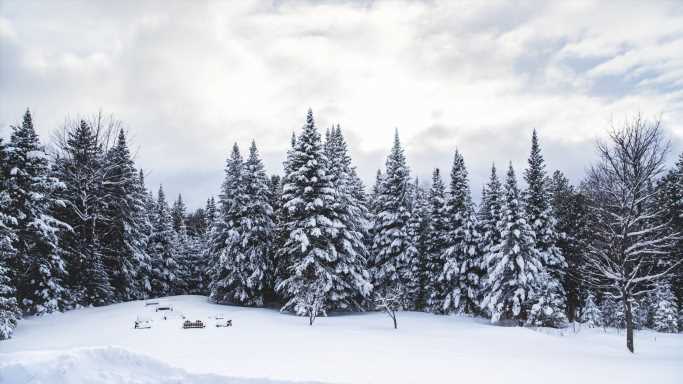 Currently, the United States has 20,331,785 confirmed COVID-19 cases. That increased by 175,393 yesterday and now routinely rises by over 200,000 in a day. Coronavirus deaths stand at 350,853, up by 2,480. The daily fatal case increase has been as much as 3,000 a day. The way that confirmed cases and deaths are usually broken out geographically is by state and county. However, the numbers can be sorted by congressional district as well. One district has less than 8,000 confirmed cases, the fewest in America.

Congressional districts number 435 nationwide. The population of each is supposed to be about 771,000. That number was based on the 2010 Census, so as people have moved, the number now varies from district to district today. The average figure will be reset because of the new 2020 Census, and some congressional districts will be redrawn geographically as a consequence.

As with states and cities, COVID-19 case counts vary sharply from district to district. The Geographic Insights Lab at the Harvard Center for Population and Development Studies, the Harvard Center for Geographic Analysis and Microsoft AI for Health have put together an analysis of COVID-19 numbers by congressional district. The project’s researchers write that it will “allow elected officials and their constituents to monitor and develop testing strategies, vaccine deployment strategies, and other measures to enable their districts to open safely.”

The confirmed case count for Vermont at-large congressional district is 7,194, the lowest in America. The district with the highest count is the at-large one in South Dakota, where the count is 97,359. South Dakota is one of the hardest-hit states in America and has been for weeks.

Vermont’s low case count is likely the result of aggressive efforts by the state government to stem the spread of the disease. Among them, according to the Burlington Free Press, “Travelers must either quarantine for 14 days or quarantine for seven days and then receive a negative COVID test, provided they haven’t experienced any symptoms.” The state has not allowed towns and cities to set their own rules and regulations to contain COVID-19.

Vermont’s figures are not just low based on raw numbers. According to The New York Times, cases per 100,000 based on a trailing seven-day average sit at 14.4. Only Hawaii is lower among all states at 8.8. At the other end of the spectrum, the number for California is 101.6.

Vermont’s aggressive government restrictions mean its Congressional district may have the lowest COVID-19 case count for a long time.

This is the Congressional district with the most COVID-19 deaths.