Home » Business » This Is America’s Most Profitable College Football Team 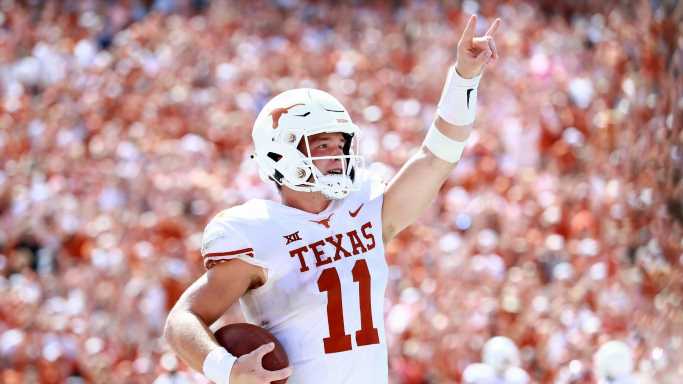 College sports is big business. According to The Wall Street Journal, three college football programs are worth over $1 billion: Texas, Ohio State and Alabama.

College sports have also made a number of people wealthy. The most obvious of these are coaches at Big Football schools. In 40 states, colleges coaches are the highest-paid public employees. After many years of debate, college athletes can make money on endorsements. Some of these will be worth millions of dollars.

Apart from how much a college football program is worth, a more direct calculation is how much money it makes. AthleticScholarships.net recently released a study titled “Top 20 Most Profitable College Football Programs.”

The list was topped by Texas at $92 million. The Texas Longhorns are the team of the University of Texas at Austin. The team has won over 900 games since inception and has a win/loss record of better than .700.

The University of Texas at Austin is huge. Founded in 1883, today it has a student body of over 50,000 and faculty and staff of over 24,000. It ranks 42nd among all colleges in the latest U.S. News rankings and 13th among public universities.

These are the 20 most profitable college football programs:

Click here to see the most valuable football teams. 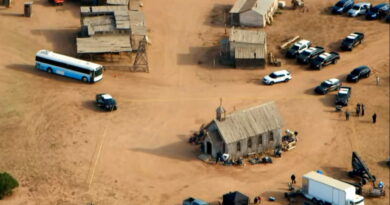