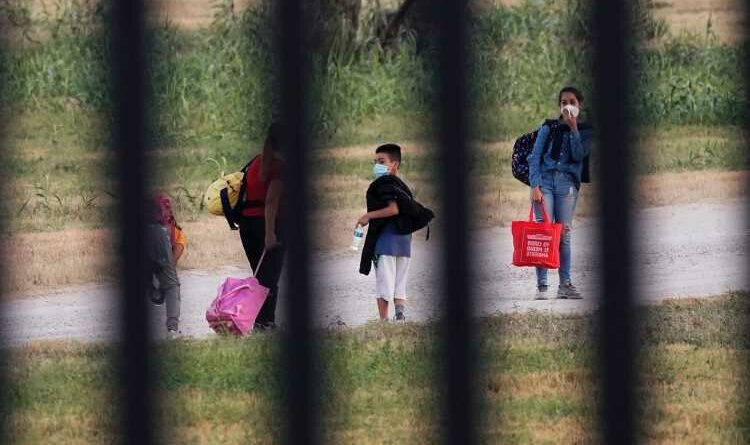 IMMIGRANTS could be handed a staggering $450,000-per-person payout as part of the Biden administration’s attempt to settle lawsuits brought by families separated at the US-Mexico border under the Trump administration’s “zero tolerance” policy.

The Department of Justice, Homeland Security and Health and Human Services are floating the substantial sums to quash claims brought by the American Civil Liberties Union on behalf of families who suffered separations after illegally crossing the Southern Border to reach the US to claim asylum. 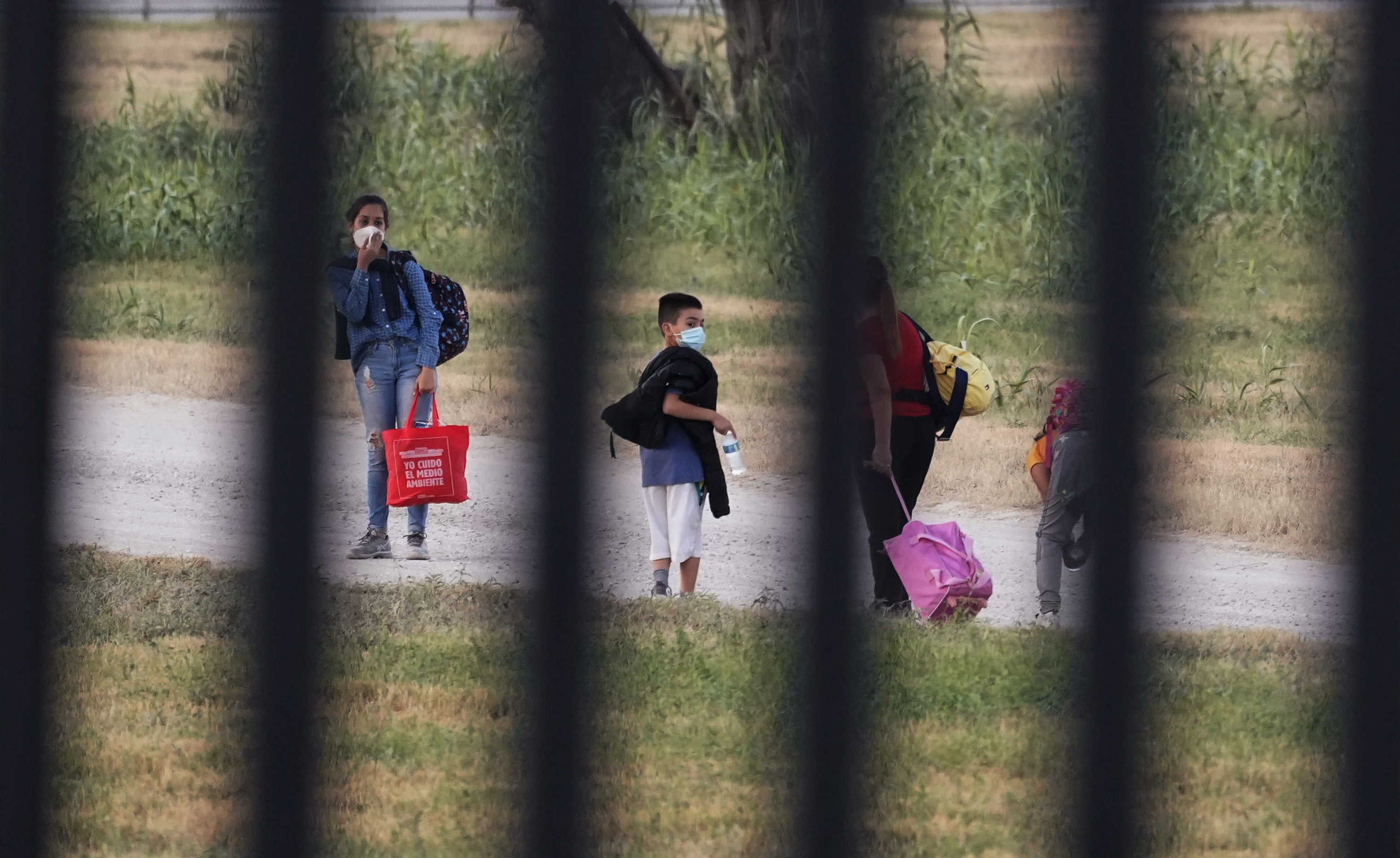 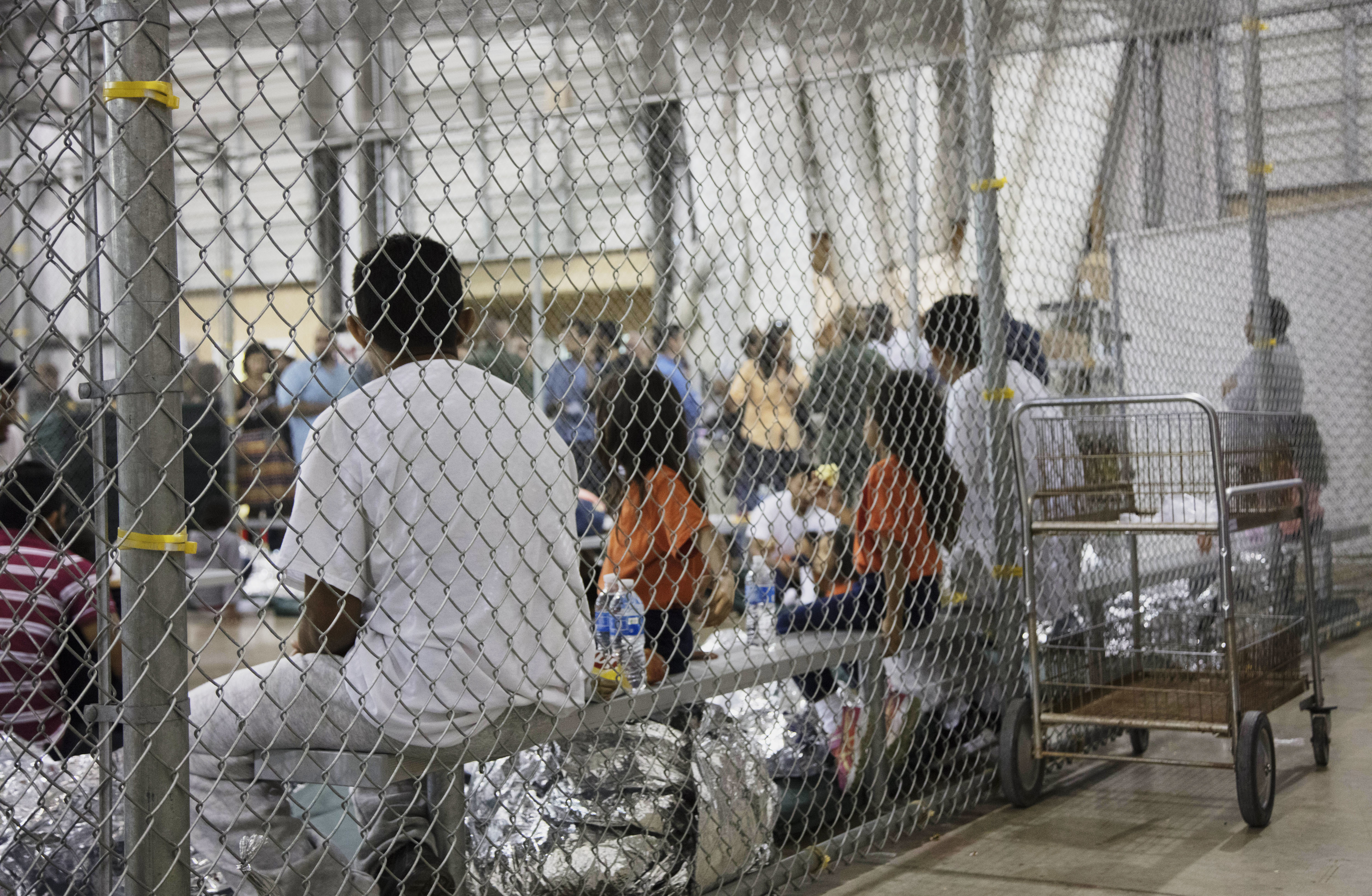 The full potential amount of taxpayer money could reach $1 billion or more to settle many of the 940 claims that have been filed by the families, according to the Wall Street Journal.

Broken down, The Journal estimated that the average demand in each lawsuit could tally approximately $3.4 million per family, while the settlement offer being mooted by the Biden administration amounts to around $450,000 per person and close to $1 million per family.

Settlement negotiations have been in the works for months between lawyers for the families and the government.

The two sides were aiming to reach an accord by the end of November.

“President Biden has agreed that the family separation policy is a historic moral stain on our nation that must be fully remedied,” Lee Gelernt, deputy director of the ACLU’s immigrant-rights project and a lead negotiator on one of the lawsuits said.

The organization represents claims of 5,500 children separated from their families.

That the separated families deserve not just a payday, but to stay in the US.

“That remedy must include not only meaningful monetary compensation, but a pathway to remain in the country,” Gelernt added.

The former president's "zero tolerance" approach was terminated in June 2018 after it was adopted across the entire US-Mexico border that April.

But hundreds of kids were separated from their parents and guardians as a result.

It emerged these displaced children weren't being reunited with their parents.

Children were held in "jail like facilities," according to Human Rights Watch.

In July 2019, the House Committee on Oversight and Reform confirmed 700 children were ripped from their parents since the policy ended.

Republican lawmakers were incensed at the Biden administration for considering paying out the sizable cash amounts to immigrants.

“It’s unthinkable to pay a burglar who broke into your home for the ‘psychological trauma’ they endured during the crime,” Sen. Tom Cotton (R-Ark.) tweeted Thursday.

“Yet the Biden admin wants to reward migrants who illegally entered our country with up to $450,000 each for just that reason. Insanity.”

Republican Rep. Dan Crenshaw  of Texas hammered the idea of paying immigrants such amounts that he claims tower over those offered by the federal government to survivors of service members who are killed in action.

“Biden wants to pay illegal immigrants $450,000 for their hardship while breaking our laws,” tweeted

“For perspective, if a service member is killed in action, their next of kin gets an insurance payment of $400,000.

The news of the pricy settlement comes as US Customs and Border Patrol agents saw the highest levels of immigrant arrests ever recorded with more than 1.7million migrants detained along the Mexico border during the 2021 fiscal year that ended in September. 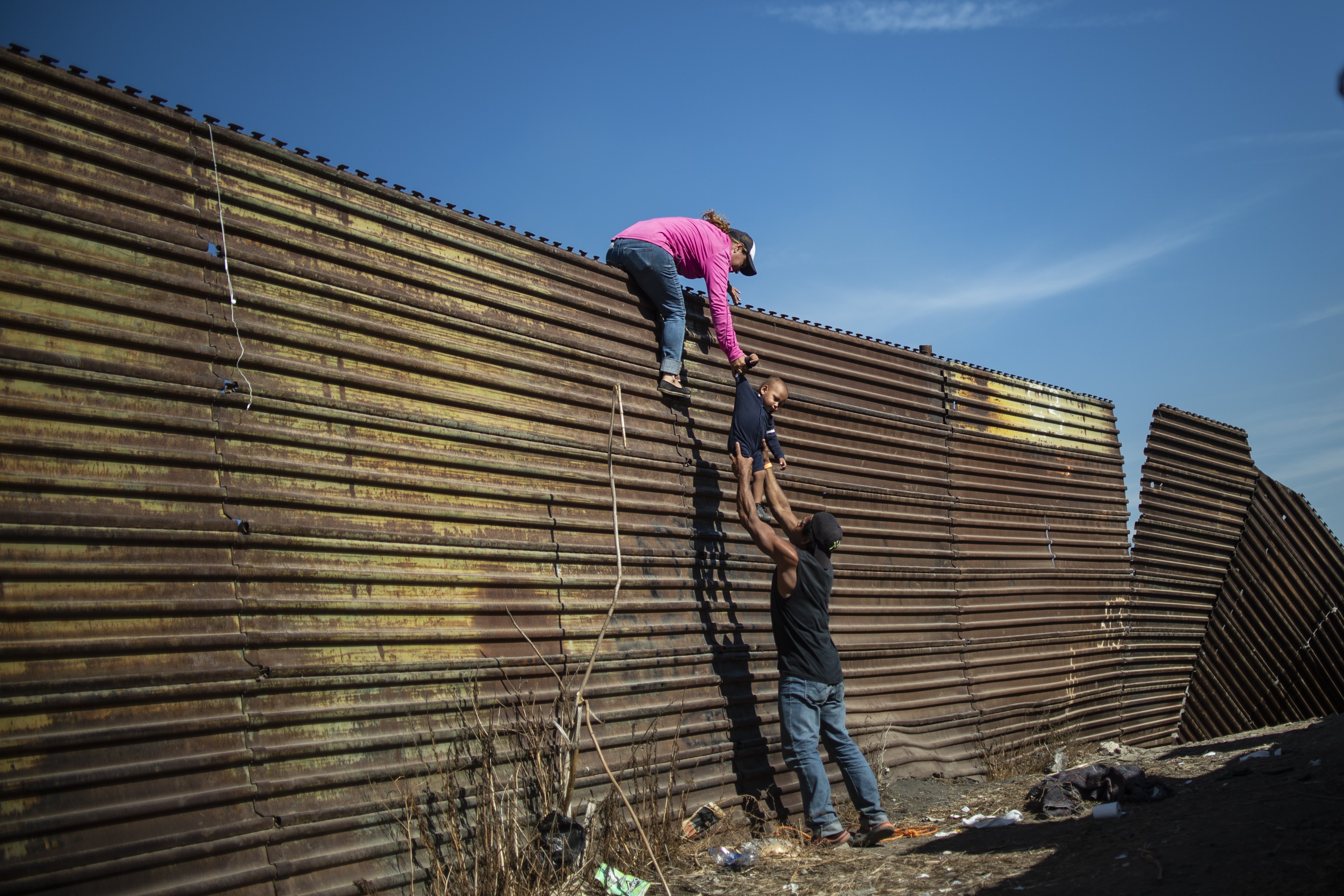 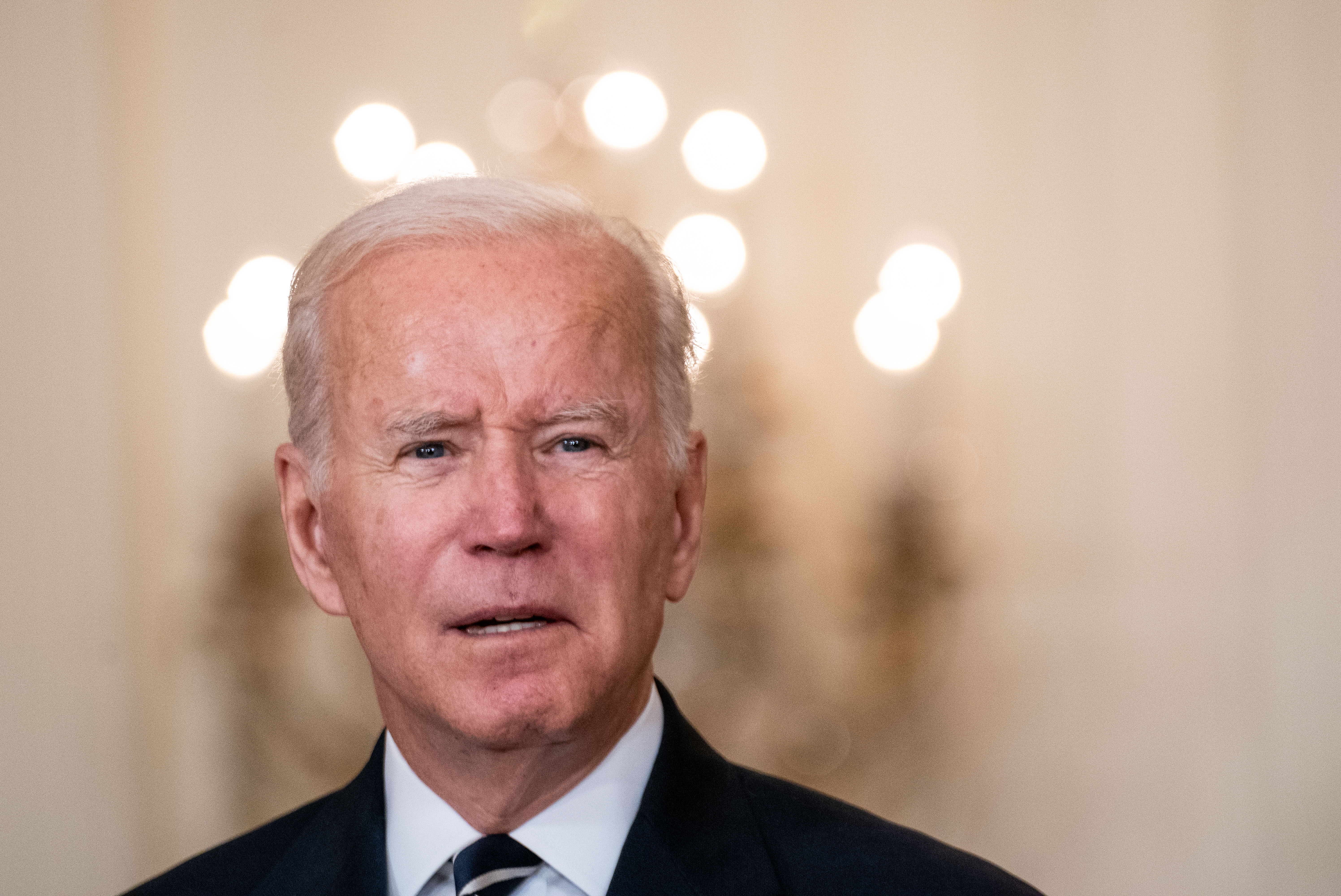