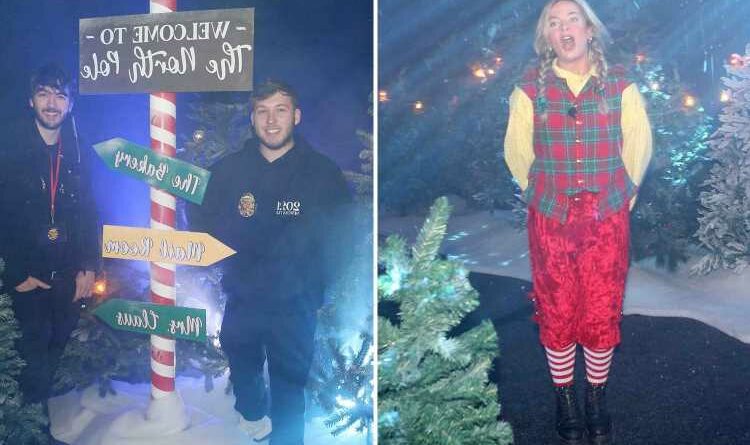 FUMING families have slammed a "shambolic" North Pole Christmas event as "daylight robbery" after forking out up to £125 per ticket.

Outraged parents booked to take their kids to Newcastle's Road To The North Pole show after being promised a "magical, immersive experience" – but were left seething as youngsters were "bored from the start". 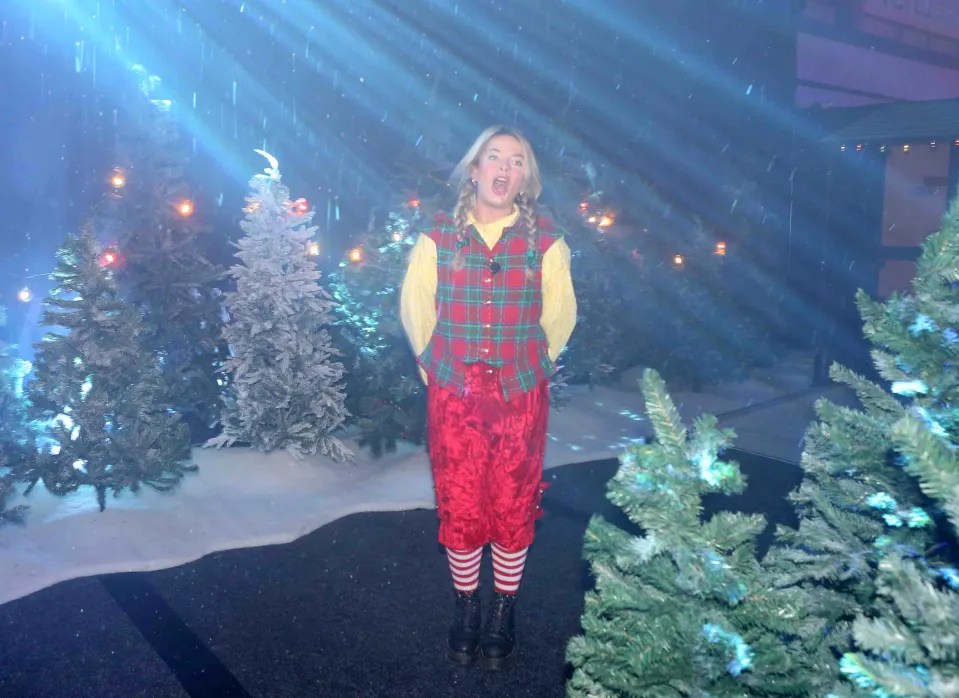 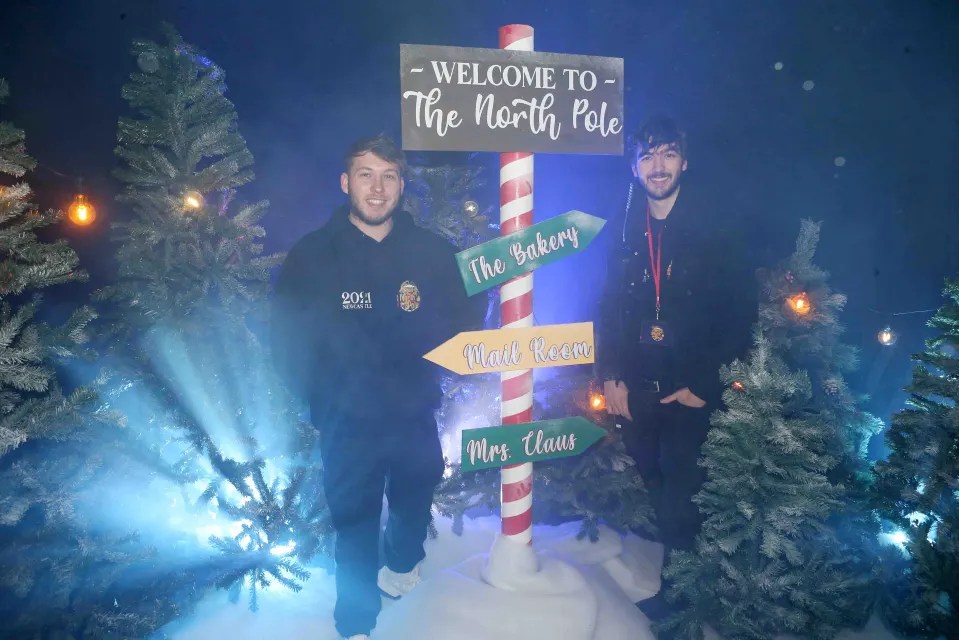 Excited families headed to the show when it opened on Friday, but say they were frustrated by long queues, disappointing displays and an uninspiring gift from Santa in a brown paper bag.

They also complained their kids couldn't hear actors as they didn't have mics, meaning the youngsters quickly lost interest.

The team behind the event at Newcastle's Vertu Arena have apologised for "teething problems" on the first two days of the show and offered families complimentary passes.

Customers coughed up up to £125 per ticket but in online reviews branded the experience "embarrassing".

Jamie Webster, who took his two young daughters to the show on Saturday, labelled the outing as "daylight robbery", reports ChronicleLive.

The 32-year-old dad said they faced long queues, a 40 minute wait to see Santa before having "nanoseconds with him" and issues with sound, leaving kids unable to hear the stories being told.

Omicron warning: The very first symptoms you should NEVER ignore

"A lot of the actors were doing their best but ultimately from start to finish it was nothing like how it was advertised," he told the outlet.

"It was really really upsold, it was supposed to be a magical experience. The whole time we walked round all you could hear was the other groups, it was very disappointing.

"The only thing I want is that this doesn't continue to happen to other people because I just felt they were robbing people out of their money, that's the only way I can describe it, daylight robbery."

Other underwhelmed parents on social media said they were "quickly ushered in and out of rooms" while others hit out at Covid precautions saying passes were not being checked and face masks were not enforced.

Directors Kieran Stewart and Daniel Burnett say organisers have listened to feedback and the event has since been improved, blaming supply chain issues for the late arrival of mics for actors and proper gift bags for Santa.

"We're not here to make an easy profit and run, we're here to build magical Christmas memories. A lot of thought has gone into what's been created and we've done everything we can to provide what was promised," Daniel told the outlet.

"Prior to yesterday (Sunday) we did have teething problems. We've really taken on board what people have said and we've done our best to act on that and give people the event they hoped for.

"We can only apologise for the teething issues we experienced in the early days: we tried our hardest, but for us it's so important for people to have the experience we promised so for next year we want to invite everyone who had some issues on the first two days back to experience the event as it should be."

Organisers of the event have offered disappointed families who visited on Friday or Saturday free tickets to next year's show. 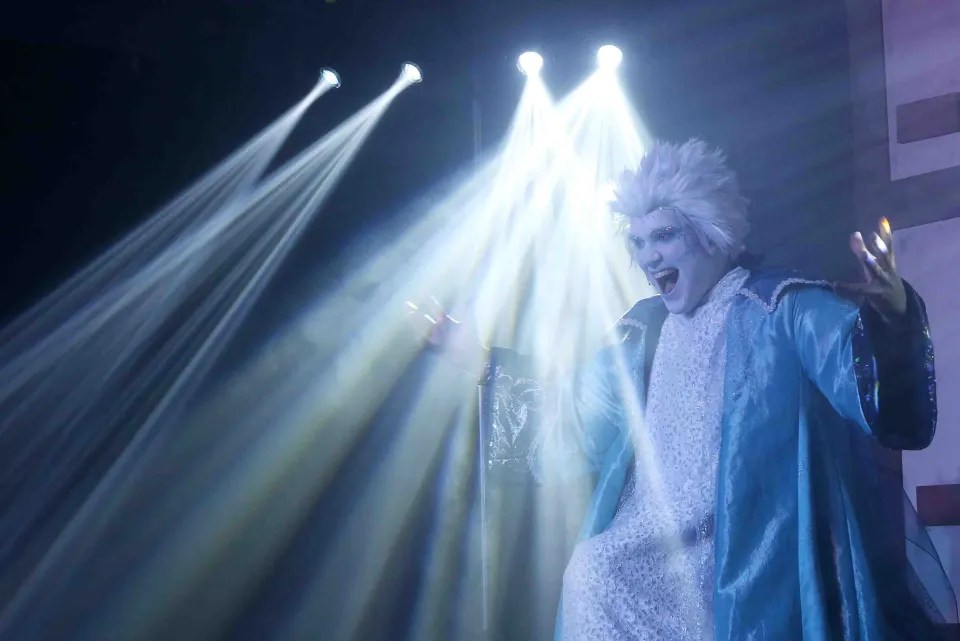 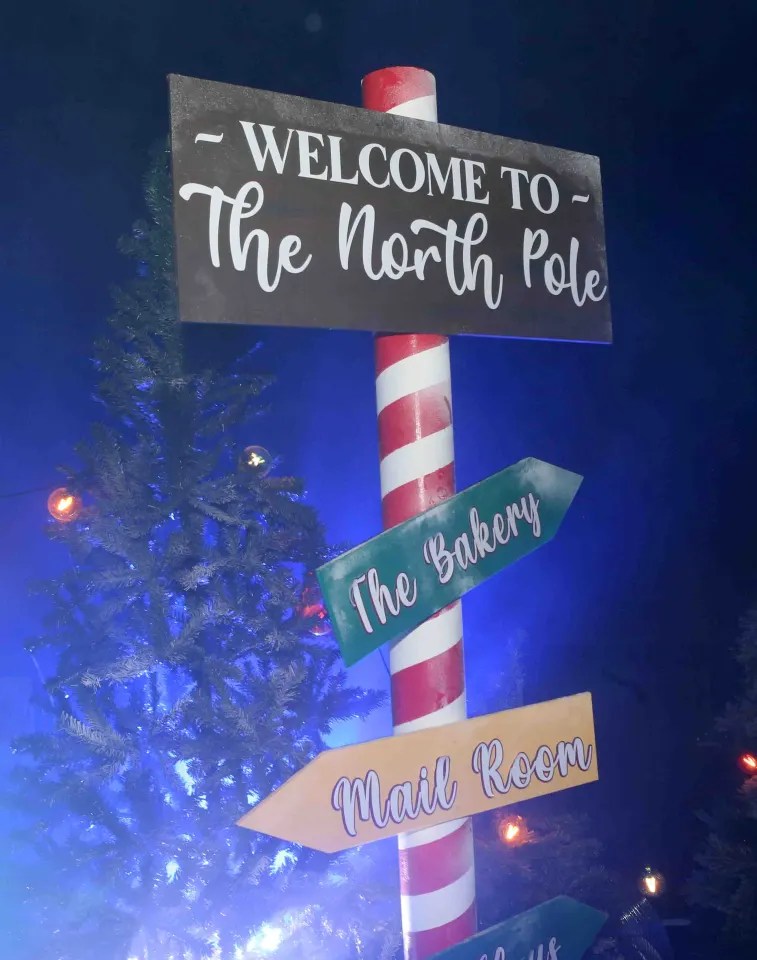 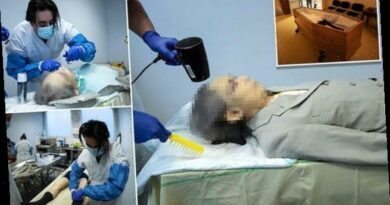 Hezbollah and Israel: A timeline of cross-border attacks