Home » Business » This Is the Worst American City for Mental Health 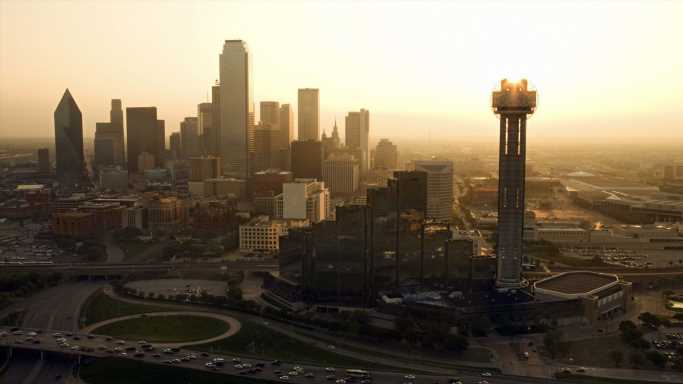 The COVID-19 pandemic has taken a serious toll on mental health in America. The Kaiser Family Foundation reported that, in January, four out of 10 people had reported symptoms of anxiety or depressive disorder. This was almost four times the figure for the period of January to June 2019, well before the pandemic started. Furthermore, a Harvard study showed that COVID-19 infection increased the risk of developing a psychiatric disorder, dementia or insomnia.

CertaPet reviewed mental health care by city in the United States and created a research report titled “The Best & Worst Cities for Mental Health in America.” Among the reasons for the study, the authors pointed out:

The deterioration of mental health in America, exacerbated by the pandemic, has prompted a new (but tired) wave of advocacy for de-stigmatization, improved access to care, and open dialogue around the unseen suffering that so many face but are afraid to admit.

The study reviewed several sets of data, which included the therapy session rate by state, prescription rate changes, criminalization of mental illness and poor mental health days by county. In all, seven factors were used. Cities were given a rating of zero to 50.

The worst city in the ranking was Dallas at 23.5. Cities in the state of Texas received poor grades. The second worse city in the nation was Houston, and San Antonio and Austin were also among the worst 10 cities. Florida also had four cities in the bottom 10.

At the other end of the spectrum, Denver ranked best with a score of 40.0.

These are the 10 worst American cities for mental health:

Click here to see which 25 states have the worst health care systems. 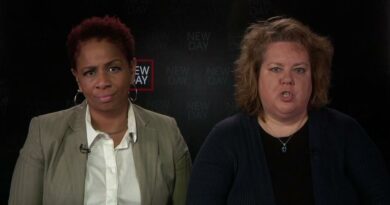 Black homeowner's appraisal doubled after White friend stood in for her 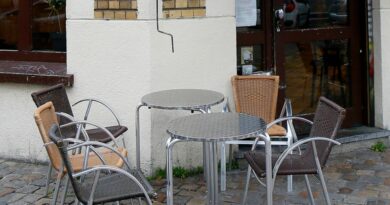 Mumbai still has the highest number of unsold luxury homes