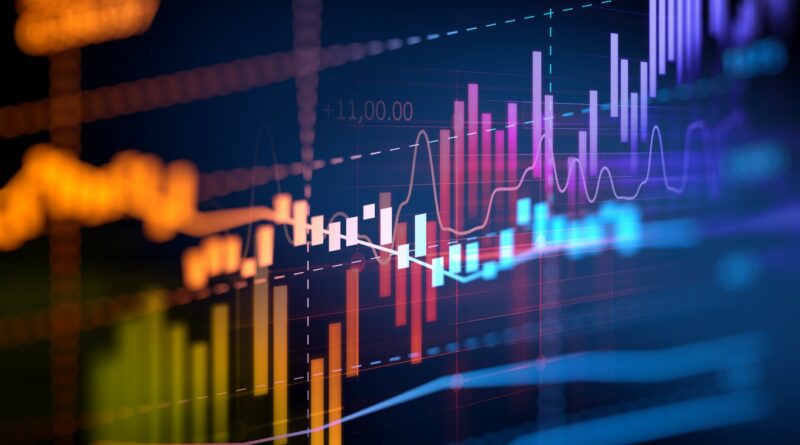 The futures were mixed Wednesday, after Tuesday’s trading session mirrored somewhat the action on Monday. Across Wall Street, more firms are expecting a correction before the end of the year. Julian Emanuel from BTIG Research suggests a 10% to 20% sell-off could be in the cards, while Stifel’s well-respected equity strategist Barry Bannister remains positioned defensively and points to the potential for a 10% to 15% sell-off before the end of the year.

While traders initially welcomed the news Tuesday that consumer prices cooled off in August, they still rose a staggering 5.3% from a year before as supplies and labor continued to drive up prices. Those that have been touting the fact that the higher inflation trends are “transitory” will point to this print as some proof. The fact of the matter is that, across the board, prices have trended higher. Whether it is in the grocery store, at the gas pump or a host of other items, Americans are paying far more this year than last year.

These are the top analyst upgrades, downgrades and initiations seen on Wednesday, September 15, 2021.

Alcoa Corp. (NYSE: AA): Argus raised the aluminum giant’s stock to Buy from Hold and has a $58 price target. The consensus target is $49.94. The stock closed trading on Tuesday at $48.00.

Caesars Entertainment Inc. (NASDAQ: CZR): Wells Fargo started coverage of the gaming leader with an Overweight rating and a $137 price target. The lower $127.36 consensus price objective is closer to Tuesday’s closing print of $103.07.

‘It’s Too Late to Be Bullish’: Record Stock Run Is Drawing Worriers 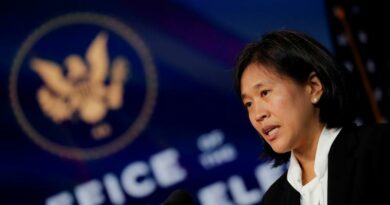