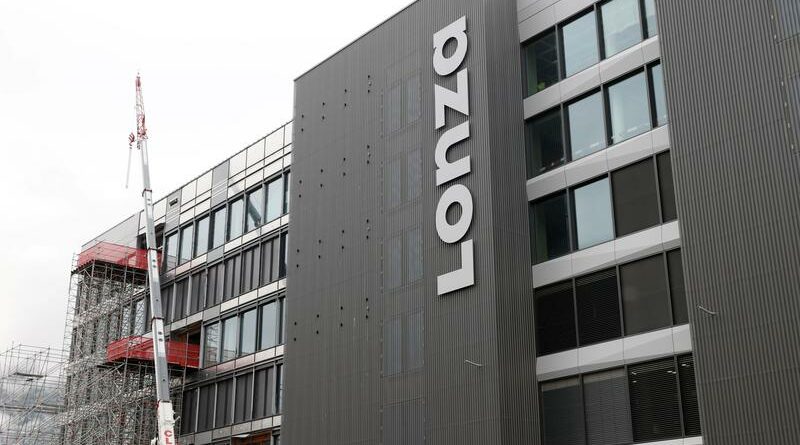 Markets
04/29/2021 coronavirus, health, LONZA, PR:, US
FILE PHOTO: A logo is pictured on the Ibex building of Lonza, where the Moderna mRNA coronavirus disease (COVID-19) vaccine will be produced, in Visp, Switzerland, September 29, 2020. REUTERS/Denis Balibouse

ZURICH (Reuters) – Three new Lonza production lines that manufacture ingredients for Moderna’s COVID-19 vaccine are due to be producing at capacity by the end of June, Chief Executive Pierre-Alain Ruffieux said on Thursday in an interview.

Ruffieux spoke to Reuters after Lonza extended a deal with Moderna to build three additional lines, doubling existing capacity in 2022.

Also in the interview, Lonza Chairman Albert Baehny said it remains “speculation” to say that the Basel-based company will fall short of production targets for Moderna in the second quarter, adding the quarter has only just begun and that Lonza is working to remedy staffing challenges. 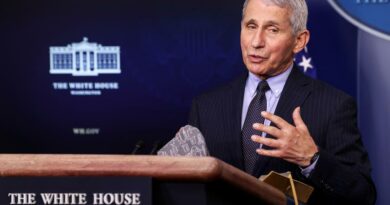 Fauci hopes for return to normal by Christmas, in line with Biden target

Britain wants a Brexit trade deal but will survive no matter what, minister says