* To move key data centre from London to Italy

PARIS/MILAN, April 29 (Reuters) – Stock market group Euronext announced on Thursday a 1.8 billion euros ($2.2 billion) share sale to existing investors as it completed its takeover of the Borsa Italiana exchange to bulk up its pan-European equities operations.

Euronext, which runs bourses in Paris, Amsterdam and Dublin among others, has brought in major Italian shareholders such as Intesa Sanpaolo as part of the acquisition.

It said on Thursday it would also shift its key data centre from just outside London to Bergamo in Italy by the second quarter of 2022, bolstering its Italian presence in the wake of Britain’s exit from the European Union.

“Italian voices will be heard at every single level,” Euronext Chief Executive Stephane Boujnah told reporters, seeking to reassure politicians in Italy, some of whom have worried about a foreign takeover of the country’s top exchange.

Euronext last year beat off competition from rivals SIX and Deutsche Boerse to buy Borsa Italiana for just over $5 billion from the London Stock Exchange.

Rating agency S&P said it was downgrading Euronext’s credit rating to BBB, citing heightened financial risks following the deal as debt levels relative to its profits rise – possibly weighing on the firm if it were to eye further purchases.

“The acquisition sees the group’s net debt position spike, undermining our view of its financial risk, although solid performance and cash generation will bring these under control in the next 24 months,” S&P said.

Euronext said it would unveil a new strategic plan this year, probably in October.

The rights issue will be priced at 59.65 euros per share, with a subscription ratio of two offer shares for every five existing ordinary shares.

Euronext’s core shareholders, including Intesa Sanpaolo and Italian sovereign wealth fund CDP Equity, will hold just under 28% of the firm before the capital increase, and are supportive of the move, Boujnah said.

Euronext also reported rising revenues for the first quarter, with sales up 5.2% to 249 million euros on non-trading activities and boosted by acquisitions.

Boujnah said Euronext had considered moving its data centre, which processes equities trading, to Paris or Amsterdam, but had settled on Bergamo following the deal with Borsa Italiana.

“Post Brexit we decided this infrastructure was so critical, we didn’t want to take any risks … and decided to relocate it within the European Union,” Boujnah said. 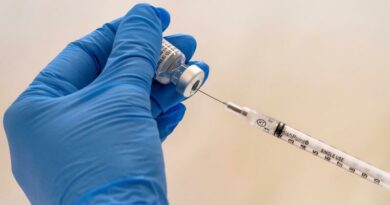 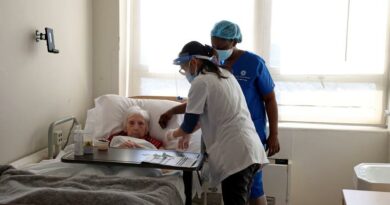