Home » Business » This State Has the Lowest Unemployment in America 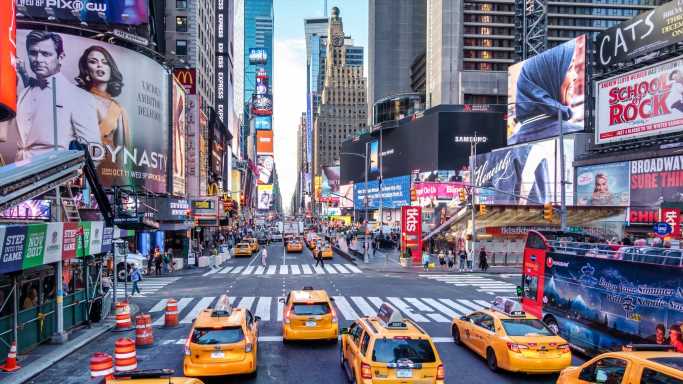 By several key measures, the U.S. is in a period of economic turmoil. As inflation continues to surge, the Federal Reserve has signaled a commitment to an aggressive schedule of interest rate hikes. Meanwhile, although the Dow Jones Industrial Average has been recovering somewhat, it had previously reported eight straight weeks of losses – the longest streak in nearly a century. Still, there is at least one bright spot amid the otherwise gloomy economic data: historically low unemployment.

The U.S. jobless rate stood at 3.6% in April 2022, its lowest point since the beginning of the pandemic and closely in line with pre-pandemic lows. Still, unemployment rates vary from state to state, and in over a dozen states, unemployment is below 3%. Currently, Nebraska and Utah have the tightest labor markets in the country, with jobless rates of just 1.9%.

Using unemployment data from the Bureau of Labor Statistics, 24/7 Wall St. identified the states with the lowest unemployment rates. States are ranked by their unemployment rate in April 2022, the most recent month of available data. In the case of a tie, the state with the larger overall labor force ranked higher.

While jobless rates remain above 4% in much of the country, each state has a stronger job market than it did last year at this time. In many states, unemployment has improved by over 2 percentage points over the past 12 months and millions fewer Americans are out of work. Here is a look at the states adding the most jobs.

Many Americans currently out of work are unemployed by choice. In what has been dubbed the Great Resignation, workers have been quitting their jobs in record numbers in recent months, often in search of higher pay and greater flexibility – likely incentivized in part by the strong U.S. job market. Here is a look at the states where the most people are quitting their jobs.

Click here to see the states with the lowest unemployment rates