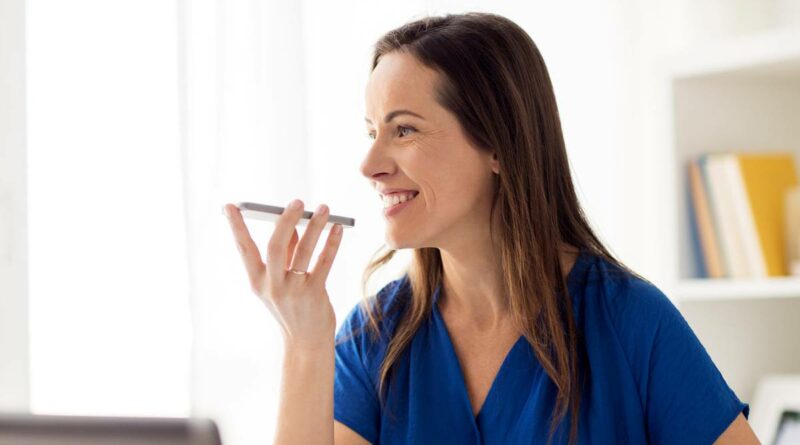 Vodafone says it will introduce Wi-Fi calling from September.

That will put it ahead of Spark, which is yet to add the feature, but behind 2degrees, which has supported Wi-Fi calling since December 2017.

A spokeswoman for Spark said, “We don’t yet offer Wi-Fi calling. But wheels are in motion to build this network capability and we expect to start trialling with customers in early 2022.”

Wi-Fi calling (or Vo-Wi-Fi as some nerdlingers call it) lets you make a voice call or txt from somewhere where you’ve got wireless internet but no mobile network reception.

We’ve been able to make voice calls over the internet for years through apps like Skype, Facebook Messenger and Apple Facetime, plus many others.

The difference with Wi-Fi calling is a bit of an edge in terms of convenience. It works just like a regular call on your smartphone. You don’t have to open an app, or recall if a particular contact prefers Whatsapp or Messenger or only replies when you contact them via Signal.

It should be a boon when you’re at your bach, on a farm, or just have a home or office with thick walls or some other obstruction that means your mobile network signal is not that great, Vodafone says.

On the face of things, Wi-Fi calling seems like it could marginalise celltowers. Many won’t have any need for mobile network connectivity if they can do all of their calls, txt and data over an (often landline) broadband connection, spread around their home or office by a Wi-Fi router.

But Vodafone actually sees a future where it could be Wi-Fi that’s sidelined. Earlier, Vodafone NZ infrastructure director Tony Baird said once the Government makes millimetre wave spectrum available, and 5G standards evolve, mobile networks will be able to offer connectivity at around 10 times today’s speed.

That means not just enough bandwidth to deliver fixed-wireless broadband into a home or office, but more reliable, faster 5G being used to share an internet connection indoors, rather than Wi-Fi.

Already, Vodafone has showpony clients in Europe doing exactly that, including German electric vehicle maker eGo, which replaced Wi-Fi in its Aachen plant with a 5G network for greater accuracy on its largely automated assembly line.

But then there’s the twist that the next iPhone is tipped to support satellite communications. With a plethora of low-Earth orbit satellite networks being launched, that could offer another revolutionary new option.

The future of calling could, quite literally, be up in the air.

To use Wi-Fi calling, you’ll have to enable it in your phone’s Settings menu.

Vodafone will launch next month with Wi-Fi calling support limited to a number of Samsung Androids (listed here).

iPhones from the SE and 6 upward (that is, almost every iPhone in the wild) will support Wi-Fi calling once Apple releases iOS 15 – the latest upgrade to its free software that runs iPhones and iPad. Apple hasn’t named a release date, but history strongly suggests it’ll be out before the end of this month.

Vodafone says several (as yet un-named) models from Oppo will be added to the mix from October. 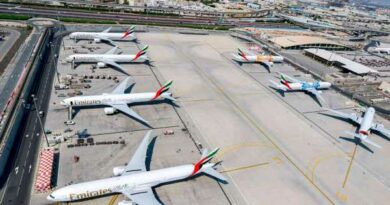