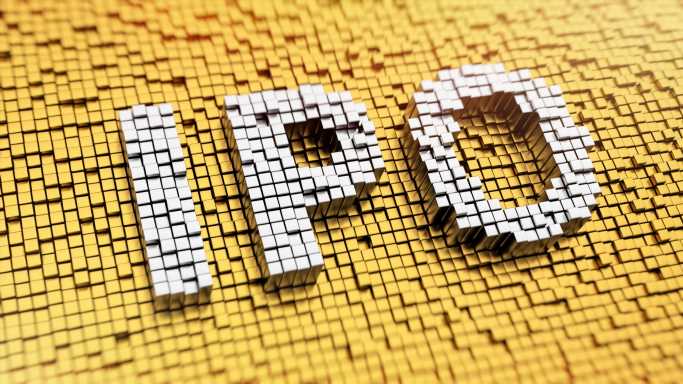 UiPath has filed an amended S-1 form with the U.S. Securities and Exchange Commission (SEC) for its initial public offering. The company intends to price its 21.28 million shares in the range of $43 to $50 per share, with an overallotment option for an additional 3.47 million shares. At the maximum price, the entire offering is valued up to $1.22 billion. However, this would value the company as a whole closer to $26 billion. UiPath intends to list its shares on the New York Stock Exchange under the symbol PATH.

This company designs software that aids in business automation, robotics and artificial intelligence. At the core of this automation platform is a set of capabilities that emulates human behavior, which would provide customers with the ability to automate both simple and complex use cases. Automations on the platform can be built, consumed, managed and governed by any employee who interacts with computers, resulting in the potential for broad applicability of the platform across departments within an organization.

UiPath described its finances as follows:

The company intends to use the net proceeds from the offering for working capital and general corporate purposes. Note that some shares being sold in the offering are coming from selling shareholders, not the company.

These are the unexpected winners of the grocery wars