Home » Prince Harry signs off Philip tribute with 'Per Mare Per Terram' – so what does it mean? 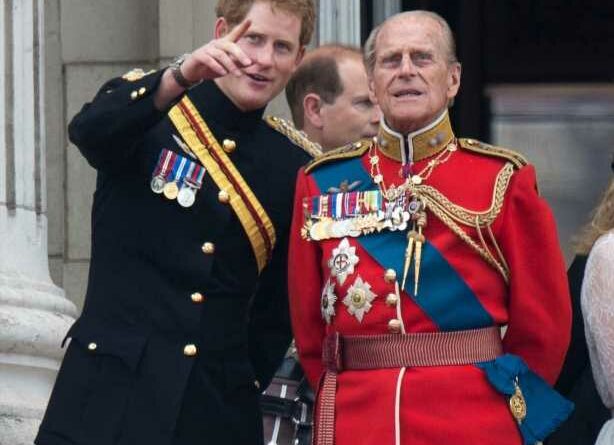 PRINCE Harry ended his touching tribute to "legend" Prince Philip with a touching nod to the Royal Marines.

The Duke of Sussex, 36, today released a poignant message remembering his grandad as "master of the barbecue, legend of banter & cheeky ’til the end". 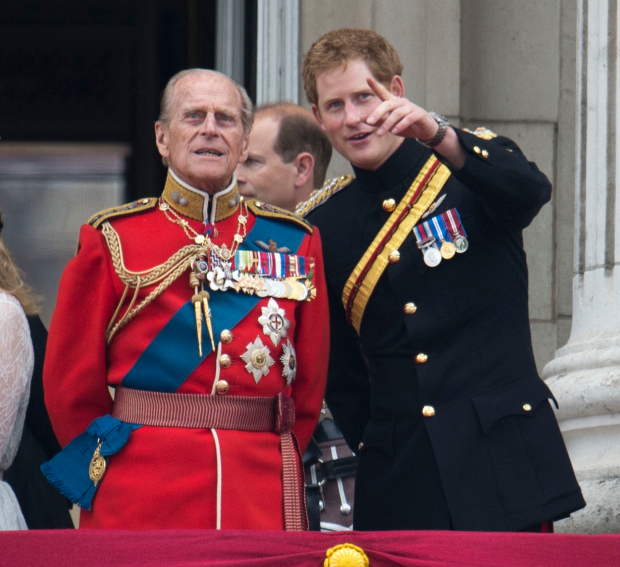 And he ended the tribute with the Latin words "Per Mare Per Terram" – meaning By Sea, By Land – the official motto of the Royal Marines.

Harry took over the role of Captain of the Marines from the Queen in 2017, succeeding Prince Philip, who had held the post for 64 years.

Both military men, Harry served in Afghanistan for the British Army, while Philip was a Royal Navy veteran who served in the Second World War.

Harry was stripped of his Marines title after stepping down as a senior royal.

The Duke released the tribute today as it was confirmed he is back in Frogmore Cottage in Windsor for his grandad's funeral.

And he thanked the dedicated royal for being a "rock" to his grandmother the Queen.

Prince Harry said: "He was authentically himself, with a seriously sharp wit, and could hold the attention of any room due to his charm – and also because you never knew what he might say next.

"He will be remembered as the longest reigning consort to the Monarch, a decorated serviceman, a Prince and a Duke.

"But to me, like many of you who have lost a loved one or grandparent over the pain of this past year, he was my grandpa: master of the barbecue, legend of banter, and cheeky right 'til the end.

"He has been a rock for Her Majesty The Queen with unparalleled devotion, by her side for 73 years of marriage, and while I could go on, I know that right now he woudl say to all of us, beer in hand, 'Oh do get on with it!'

"So on that note, Grandpa, thank you for your service, your dedication to Granny, and for always being yourself. "

Harry added: "You will be sorely missed, but always remembered – by the nation and the world.

"Meghan, Archie, and I (as well as your future great-granddaughter) will always hold a special place for you in our hearts". 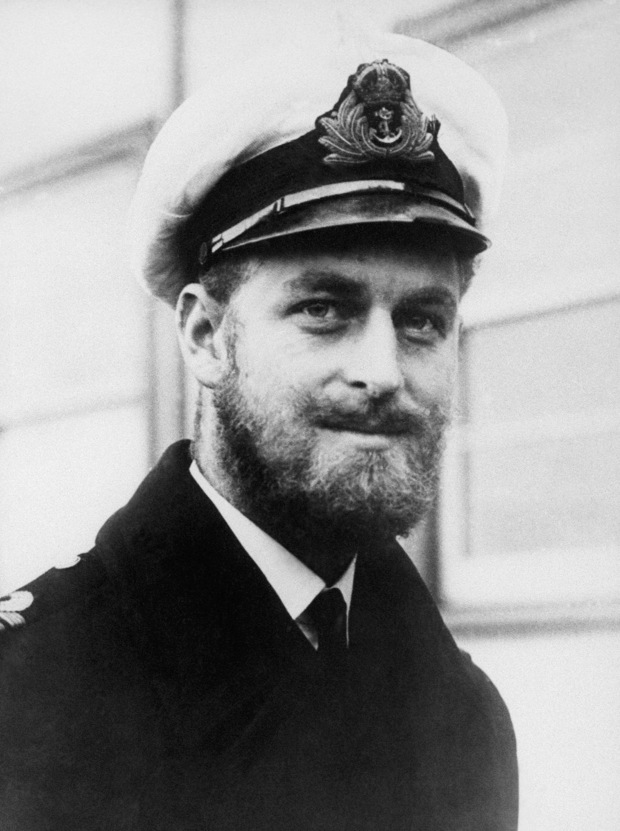 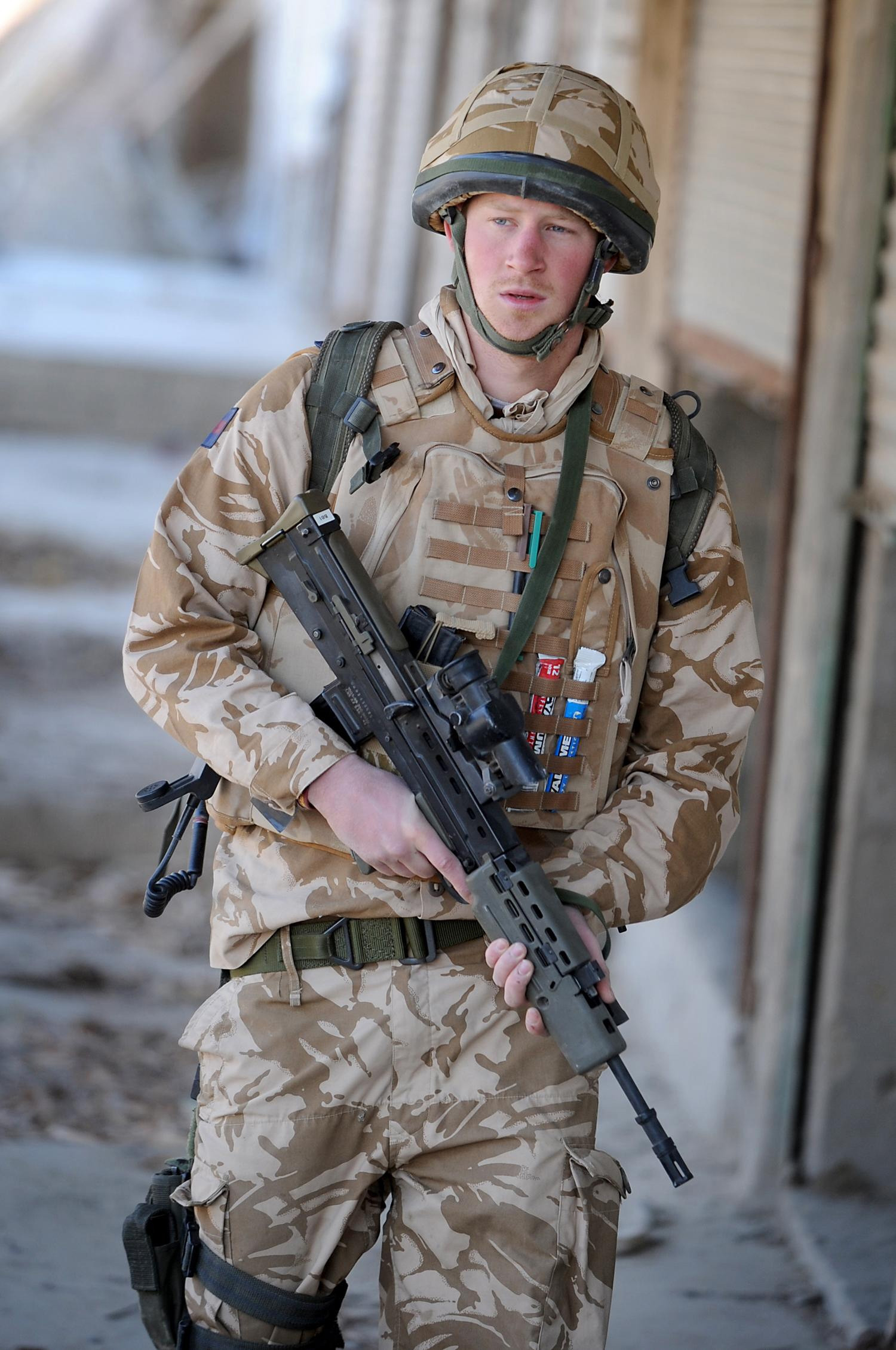 Coronavirus test availability shines a bright light on US inequality

Greece sees its future as the Florida of Europe