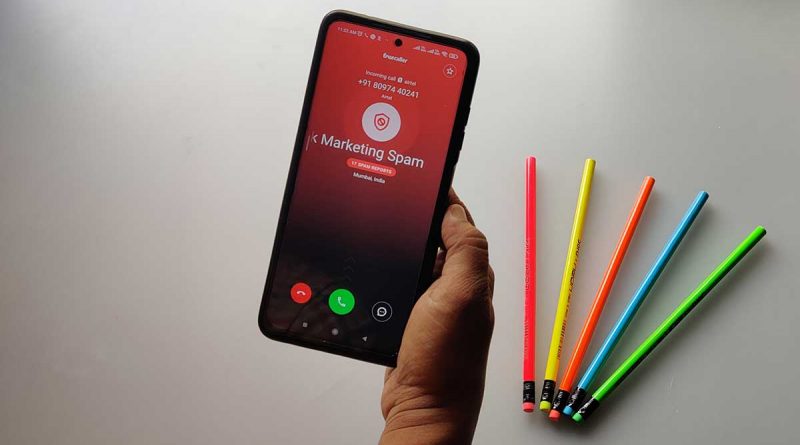 The bill envisages measures for the protection of users.

The name of the caller will be visible on the phone across telecom networks, unlike at present when only the phone number is visible.

India accounts for 70 per cent of Truecaller’s global subscriber base.

‘Every telecom user wishes to know who is calling. This will help in preventing cyber frauds using telecom services. Provisions related to identity have been included in the Bill at relevant places,’ says the explanatory note prepared by the Department of Telecommunications on the draft bill.

Communications Minister Ashwini Vaishnaw says the service should be available not only for mobile calls of telecom operators but for services such as Over the Top (OTT) communication (WhatsApp, Telegram).

It will also be enabled between mobile phones and OTT communication services. But for it to be successful, as Vaishnaw points out, users have to be honest in giving their correct Know YoUr Customer details.

To ensure that happens, stiff punishments have been imposed. The bill says that lying about one’s identity can attract a one year imprisonment and a Rs 50,000 fine, or suspension of telecommunications.

It has been made both a cognisable and compoundable offence.

Telecom operators say the data will need to be stored on their core network and it might take a year or so to roll out as it will require the government to come out with clear rules.

Then telcos have to sign interconnect agreements and test the agreements out between operators, all which means additional investment and software.

“It is feasible as the name as written in the KYC can be used. It is also do-able for corporates as they can be given a common caller line identification for bulk numbers. It will reduce cyber and call frauds dramatically,” said a telecom company executive.

“But the issue is that it requires investment and many telcos say they want compensation, or will have to pass on the cost to subscribers,” the executive added.

For Truecaller, the move could have a major impact. It has over 220 million subscribers in the country and has been storing all its data in India since 2018.

It has the highest staff strength in India and has been focusing on bringing in first time data users, rather than 5G subscribers.

But the government’s draft bill means that subscribers will get the same service from their telcos.

Truecaller declined to comment on how the bill would affect its business when contacted.

The company had come under scrutiny earlier this year when questions were asked about the app for caller ID and spam blocking operating in many areas without users’ consent, taking advantage of the lack of comprehensive data protection laws.

However, Truecaller CEO Alan Mamedi who was in India in March, defended his company at the time.