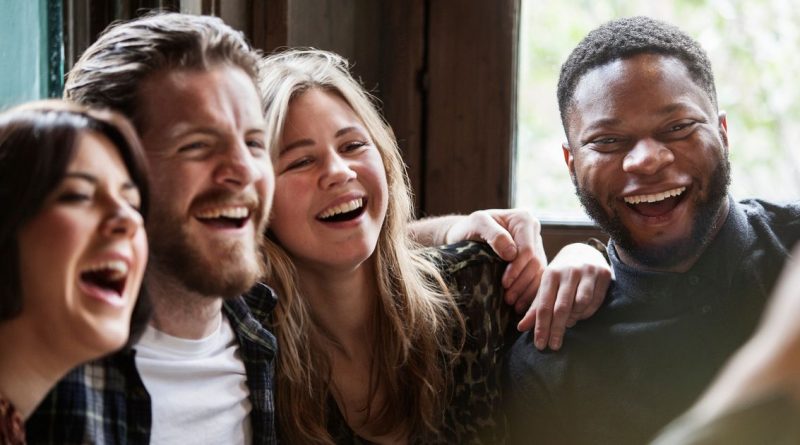 A pub landlord was left fuming after his boozer was slapped with a noise warning for a ridiculous reason.

Richard Nattriss, 53, has hit back after spoilsports at the council complained about “laughing, talking and singing” coming from the beer garden of his pub, the Little Angel in Whitby, North Yorkshire.

Richard said: "Laughing, talking and singing are part of human behaviour when people are having fun, but that doesn’t seem to be a consideration anymore.

“How do I stop my customers from laughing?

"If you ask me, there should be more laughter in life, not less.” The council also grumbled that the noise could be heard by residents and that the landlord put his bins out too late, the Sun reports.

Richard was served with three orders and will face an unlimited fine if he doesn't fix the alleged problems.

The landlord is now putting in place measures to fix the issues, including spending £10,000 on soundproofing and putting his rubbish out earlier.

But he protested: "I’ve run the place the same way for 12 years.

"It seems someone has come to live in the town who hates the sound of people enjoying themselves. Since we opened up after Covid, ourselves and other pubs around us received letters warning about excessive noise.

“In lockdown people got used to silence. Now normal sounds of people enjoying themselves are considered intrusive."

Scarborough Borough Council told the Sun it could not comment on ongoing noise investigations.

The Little Angel is a well-known boozer that, its website says, is frequented by locals and tourists alike.

It boasts multiple awards and regularly hosts karaoke evenings and pub quizzes for its patrons, as well as hosting live musicians every Friday and Saturday night

The inn also has swanky on-site accommodation which is pet-friendly and, it is assured, is quiet even in the evening hours.

News of Richard's warning comes as pubs, bars and clubs across the country face mounting energy bills and possible closure, with some food establishments serving meals for just three hours a day and beer gardens being shut down in a bid to save some cash.

Business owners are reporting 400% increases in the price of their bills and are unable to cut many of their costs as they rely on a constant supply of gas and electricity to serve their customers.

Back in August it was reported that the price of a pint would have to rise to a staggering £14 mitigate the soaring fees. 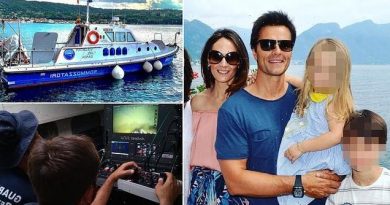 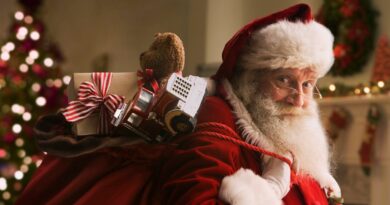