Home » Two or more of these risk factors during pregnancy may increase a child’s risk of mental health problems years later, study says 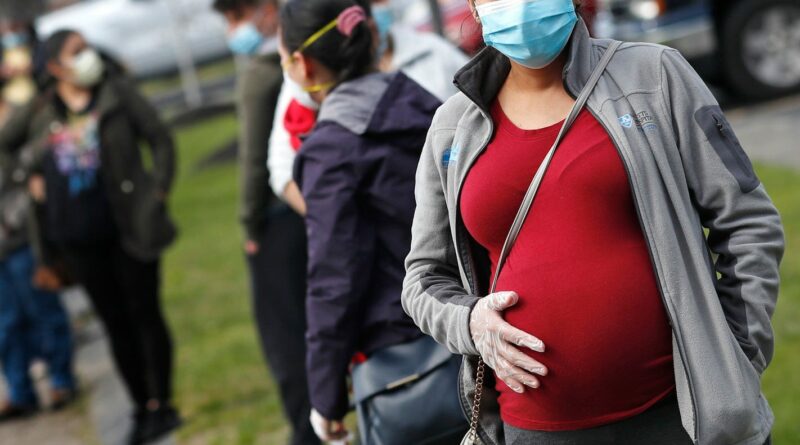 Doctors have long known that unplanned pregnancies in women with certain chronic health problems and exposure in the womb to substances like drugs and alcohol can lead to a child’s increased risk for psychiatric or behavioral problems.

But a study published Wednesday by researchers from Massachusetts General Hospital found the combined exposure of two or more specific risk factors significantly increases that likelihood.

“While individually these factors had previously been associated with similar risks in prior, often smaller studies, this is the first time that we were able to gauge the effect of cumulative exposures, which were fairly dramatic,” said lead author Dr. Joshua Roffman, director of the Massachusetts General Early Brain Development Initiative.

The study, published Wednesday in the peer-reviewed journal PLOS ONE, found children subjected to two or more of six adverse exposures during pregnancy were more likely to have a higher score on the Child Behavior Checklist, which is used to detect behavioral and emotional problems in children and adolescents, according to the American Psychological Association.

In Wednesday’s study, researchers looked at nearly 10,000 children between the ages of 9 and 10 living in 21 communities throughout the U.S.

Researchers still saw a link between prenatal exposures and psychiatric symptoms in childhood after accounting for the mother’s socioeconomic status and exposures to the baby after birth.

To validate their findings, researchers tested a separate group of siblings who differed in their exposures during pregnancy. In this subset of results, the data showed that the sibling with the higher number of exposures was at a greater risk for psychiatric and behavioral problems.

However, the study did not account for infections or stress during pregnancy, which could skew results, authors said.

Although it’s still unknown how these adverse exposures can impact brain health, experts say this research is vital for physicians and mothers to understand ways to protect fetal development and avoid cumulative risks.

“This is more information to think about all the things we can do ahead of time to try to reduce mental health concerns for kids,” Huston said. “What else can we do to keep mothers in a state, so they can raise healthy babies and children.”