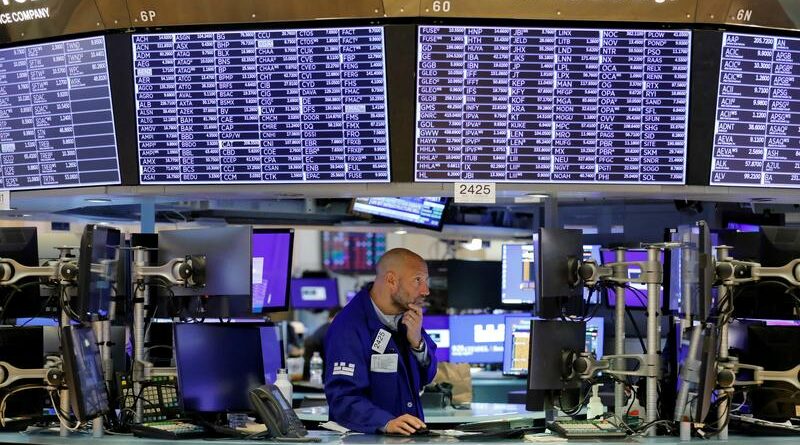 Amid caution ahead of Wednesday’s Federal Reserve policy announcement, Wall Street clawed back some losses from Monday’s selloff and corporate debt offerings were returning after being sidelined by the market volatility, according to Refinitiv’s IFR. [.N]

The iShares exchange-traded fund tracking high-yield corporate bonds, which fell 0.35% on Monday, was up about 0.17%.

High-yield bond spreads rose on Monday, after falling last week to their lowest level since July in a sign of a general risk-on mood.

The option-adjusted spread on the ICE BofA U.S. High Yield Index, a commonly used benchmark for the junk bond market, widened to 323 basis points from Friday’s 304 basis points in its biggest move since July 19.

The spread on the ICE BofA U.S. Corporate Index, a benchmark for investment-grade debt, increased only a basis point to 91 basis points on Monday.

“Nonetheless, event risk remains high in the near-term, and we do not expect spreads to materially outperform ahead of tomorrow’s (Federal Open Market Committee meeting) and a concrete resolution to the Evergrande situation, even if a reversal of yesterday’s move is possible,” they said in a report on Tuesday.

Covid vaccine won’t be an ‘instant stimulus’ to the U.S. economy, warns economist