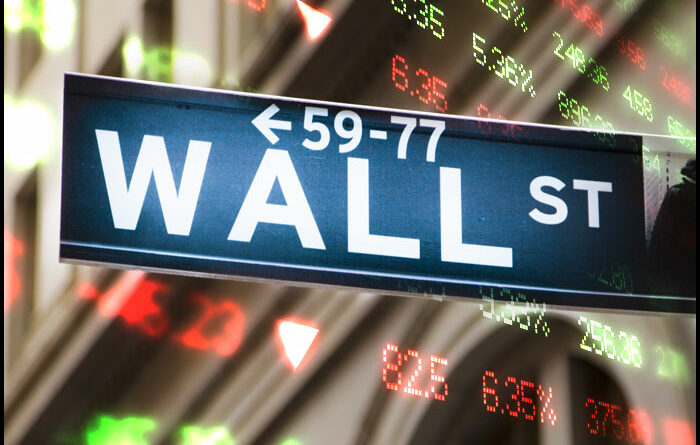 Following the pullback seen over the two previous sessions, stocks have regained some ground in morning trading on Thursday. The tech-heavy Nasdaq has shown a notable rebound, while the S&P 500 has also moved to the upside.

The rebound on Wall Street comes as some traders look to pick up stocks at somewhat reduced levels after the drop seen on Tuesday and Wednesday dragged the major averages down well off Monday’s record closing highs.

Nonetheless, overall trading activity has remained somewhat subdued, as some traders stick to the sidelines amid the Veterans Day holiday.

While the stock markets are open as usual on the day, banks, federal offices and the bonds markets all remain closed.

Lingering concerns about inflation may also be limiting buying interest after Wednesday’s Labor Department report showing consumer prices rose at their fastest annual rate in over thirty years in October.

A notable decline by shares of Disney (DIS) is weighing on the Dow, with the entertainment giant slumping by 7.7 percent.

The drop by Disney comes after the company reported third quarter results that missed analyst estimates on both the top and bottom lines. Disney+ subscriptions also came in below expectations.

Steel stocks are showing a significant rebound on the day, with the NSYE Arca Steel Index surging up by 3.3 percent after ending the previous session at its lowest closing level in over seven months.

Significant strength is also visible among gold stocks, as reflected by the 2.6 percent jump by the NYSE Arca Gold Bugs Index. The index has reached a three-month intraday high.

The rally by gold stocks comes as the price of gold for December is extending the strong upward move seen in the previous session, climbing $15.50 to $1,863.80 an ounce.

Natural gas, computer hardware and semiconductor stocks are also regaining ground after coming under pressure in the previous session.

In overseas trading, stock markets across the Asia-Pacific region turned in a mixed performance during trading on Thursday. Japan’s Nikkei 225 Index climbed by 0.6 percent, while Australia’s S&P/ASX 200 Index fell by 0.6 percent.

Meanwhile, the major European markets have all moved modestly higher on the day. While the U.K.’s FTSE 100 Index has risen by 0.5 percent, the German DAX Index and the French CAC 40 Index are both up by 0.1 percent.

The bond markets are closed for Veterans Day after treasuries showed a substantial move to the downside during trading on Wednesday.