Home » Crypto » Russian Security Service Investigates Illegal Cashing out of Cryptocurrency with a Circulation of around $1.5 Billion 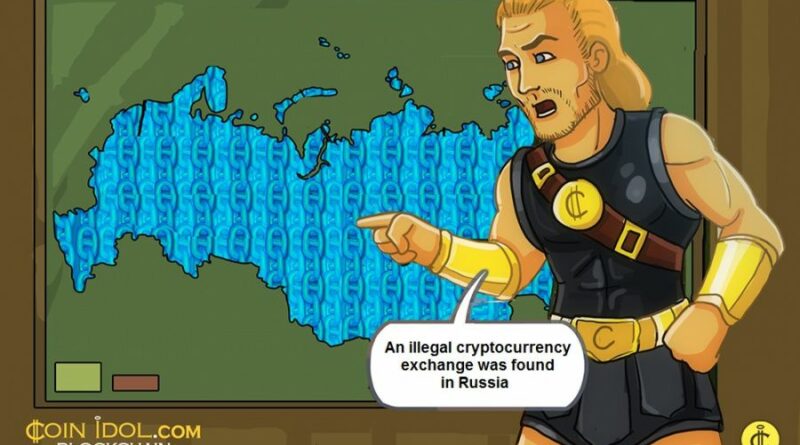 On November 17, the Russian Federal Security Service (FSB) raided the office of a suspected illegal cryptocurrency exchange in a business center in St. Petersburg.

As local news agency Fontanka reports, officials blocked access to the entire center for several hours in order to take investigative measures. Later, it turned out that the FSB agents searched the office of a cryptocurrency exchange in connection with a violation of Article 171 of the Russian Criminal Code.

The preliminary data states that the exchange illegally cashed out cryptocurrencies with a total circulation of about $1.5 billion. After the search was completed, access to the business center was restored.

In early October, the government gave the FSB the authority to investigate the activities of those dealing in digital assets. Ostensibly, this involved combating terrorist financing and money laundering using cryptocurrencies. 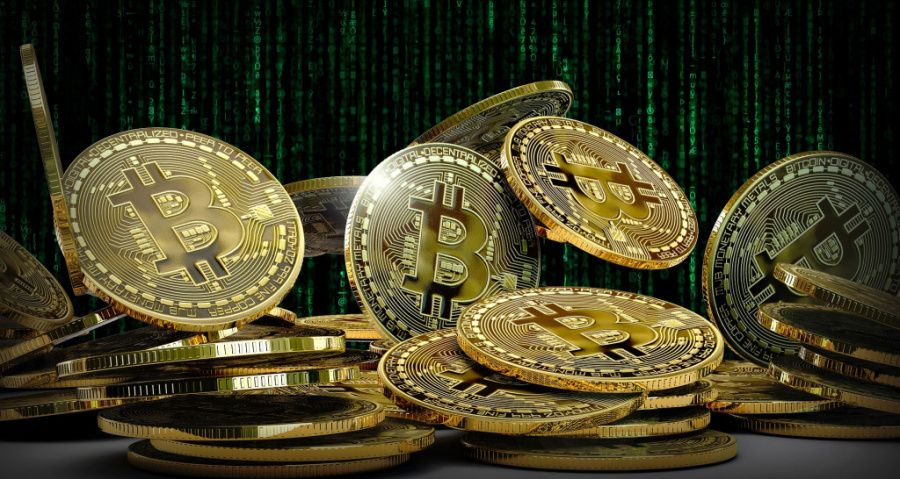 Recently, law enforcement agencies have stepped up their efforts to track down illegal cryptocurrency transactions. Mostly, this involves miners who use electricity without paying for it properly. In recent months, police have tracked down several illegal miners, according to CoinIdol, a world blockchain news outlet. One of them was operated by an officer of the Saratov traffic police directly in the premises of a local authority.

Currently, the worst situation has arisen in the Irkutsk region due to low electricity prices. According to the region’s governor, Igor Kobzev, energy consumption increased by 159% last year due to the influx of cryptocurrency miners.

For this reason, the government has decided to regulate the industry and set up a working group to discuss and shape the framework. Officials are also aware of the need to create favorable conditions to incentivize cryptocurrency entrepreneurs to operate legally. However, such aggressive investigative measures do not fit into the concept of favorable conditions. 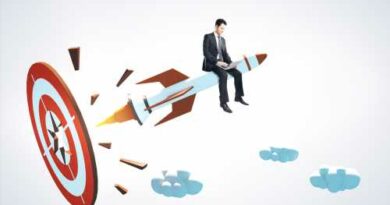 TA: Ethereum Reverse Losses, What Could Spark Rally To $3,500