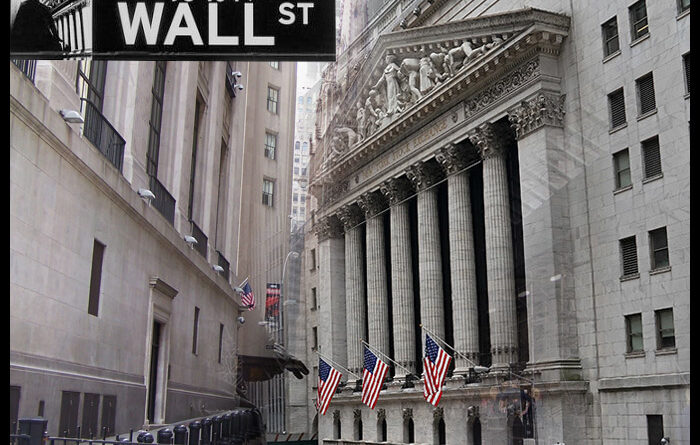 After attempting a recovery from an early move to the downside around noon on Wednesday, stocks are once again mostly negative in afternoon trading. The Nasdaq and the S&P 500 briefly peeked above the unchanged line but have rejoined the Dow in the red.

The modest weakness on Wall Street comes as traders express some uncertainty about the near-term outlook for the markets following recent volatility.

With the economy seemingly holding up well in the face of elevated inflation, traders remain concerned the Federal Reserve could accelerate its plans to tighten monetary policy.

Shares of Target are seeing notable weakness even though the retailer reported third quarter results that beat expectations on both the top and bottom lines.

On the other hand, shares of Lowe’s (LOW) have moved higher after the home improvement retailer reported better than expected third quarter results and raised its full-year revenue guidance.

In U.S. economic news, the Commerce Department released a report showing an unexpected decrease in new residential construction in the month of October, although the report also showed a bigger than expected spike in building permits.

The continued decline came as a surprise to economists, who had expected housing starts to jump by 1.6 percent to an annual rate of 1.580 million from the 1.555 million originally reported for the previous month.

Meanwhile, the Commerce Department said building permits surged up by 4.0 percent to an annual rate of 1.650 million in October after plummeting by 7.8 percent to a revised rate of 1.586 million in September.

Oil service stocks have moved sharply lower over the course of the session, dragging the Philadelphia Oil Service Index down by 3.1 percent to its lowest intraday level in well over a month.

The sell-off by oil service stocks comes as the price of crude oil for December delivery is plunging $2.34 to $78.42 a barrel amid concerns about rising supplies.

Significant weakness also remains visible among brokerage stocks, as reflected by the 1.6 percent drop by the NYSE Arca Broker/Dealer Index.

Transportation, steel and banking stocks are also seeing notable weakness on the day, while gold stocks are moving higher along with the price of the precious metal.

Meanwhile, the major European markets turned in a mixed performance on the day. While the U.K.’s FTSE 100 Index slid by 0.5 percent, the German DAX Index closed just above the unchanged line and the French CAC 40 Index inched up by 0.1 percent.

In the bond market, treasuries have moved to the upside over the course of the session. Subsequently, the yield on the benchmark ten-year note, which moves opposite of its price, is down by 3.1 basis points at 1.603 percent.

Pioneer CEO: Flaring is the biggest issue in the Permian Basin 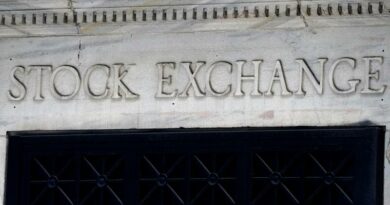